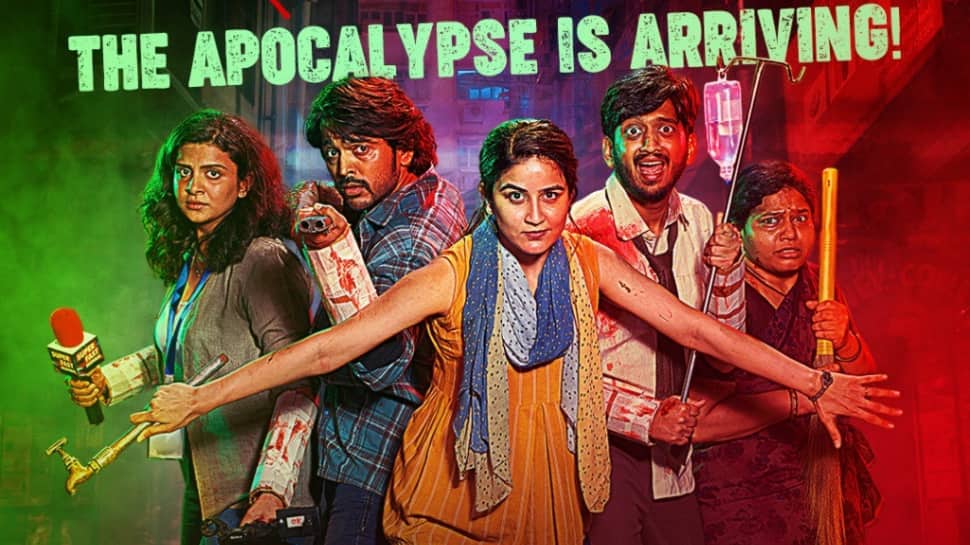 New Delhi: The first zombie film in Marathi, Zombivali will premiere on May 20 on ZEE5. The horror film stars Lalit Prabhakar, Vaidehi Parashurami, Amey Wagh and Tripti Khamkar in lead roles and is produced by Yoodlee Films. The Aditya Sarpotdar directorial combines humor and social commentary.

Talking about the film, director Aditya Sarpotdar said, “Due to the outbreak of covid, we waited for a long time to screen our film in theatres, however the success of the film is a result of all of our hard work and faith. Testament. We had the concept. Zombivali is the first zombie film in the arena of Marathi cinema, and I am glad that audiences have loved our sincere effort to present a global concept with a local twist. Now for those who haven’t seen the film yet, watch it now only on ZEE5″.

Zombivali is the story of a middle-class engineer Sudhir (played by Ame Wagh) who moves into an airy high-rise apartment in Dombivali with his pregnant wife Seema (played by Vaidehi Parashuram) in hopes of a better life. However, soon after, they learn that there is a severe water shortage and soon after, a zombie outbreak occurs in the nearby Janta Nagar slum. As the corpses grow, the veneer of the privileged wears off and we see that the worst villains here are not bloodthirsty but deeply selfish and mercenary.

A zombie apocalypse film delivered with humour, the film tackles a range of themes such as the rich-poor divide, the power of the feminist heart, mindless urban development and prejudice against slum dwellers.

Manish Kalra, Chief Business Officer, ZEE5 India said, “At ZEE5, our focus has always been to build a rich content catalog across languages ​​that connects with our audience across the country. In line with our consumer-first philosophy, we are delighted to announce the digital premiere of Zombivali, which has garnered an unprecedented response from the audience and is based on a unique concept, featuring a talented star cast that is light-hearted. Displays social nuances with comedy. This is in line with our vision to diversify ZEE5’s content palette with genuine, relatable and authentic content across languages ​​and genres. Strengthening ZEE5’s regional content line-up, Zombivili is an industry-first concept in Marathi entertainment, and we are sure to be enjoyed by our significant Marathi audience of audiences across the globe. ,

Lead Actor Amey Wagh is proud to be a part of Zombivali. He said, “I am proud of my director that he made such a healthy film that gives a social message with humour. Zombivili is a fun film that the whole family can watch and laugh at together, but it keeps the audience at bay. Lets think about anything. We had a great shoot for this film and I am excited for its digital release on ZEE5, which gives us an opportunity to reach out to a wider base and a global audience,” he shared . 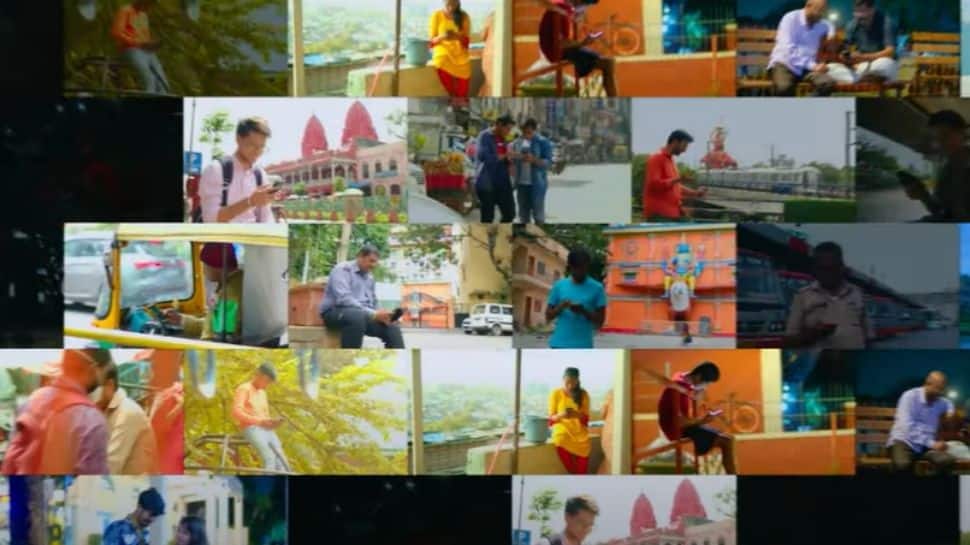 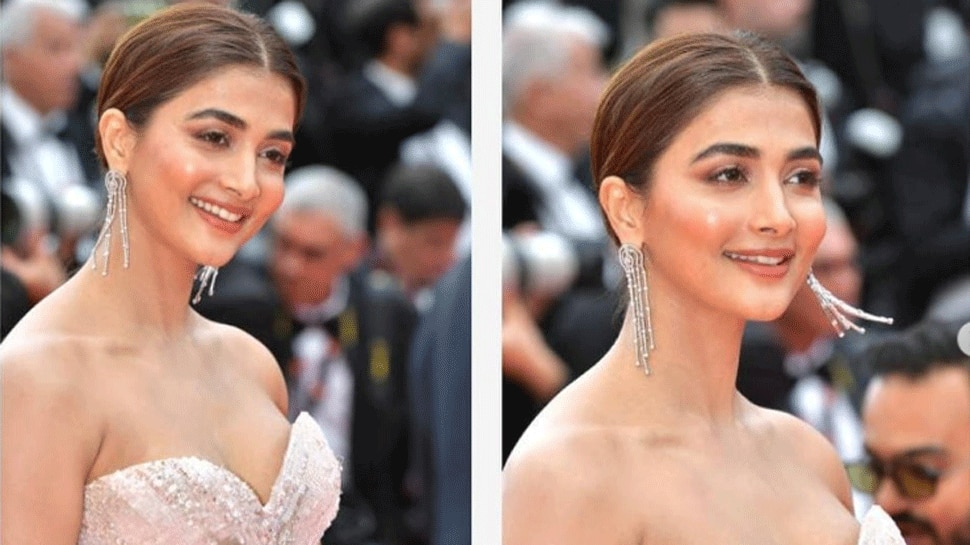 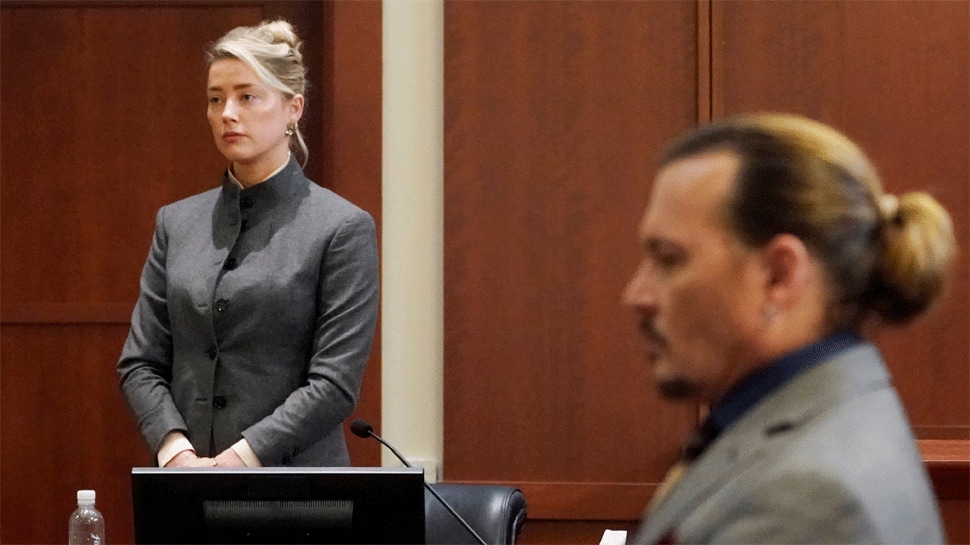 Radhika Apte made explosive disclosure, said- ‘I was asked to get ‘B**b’ job, change my nose! , people news