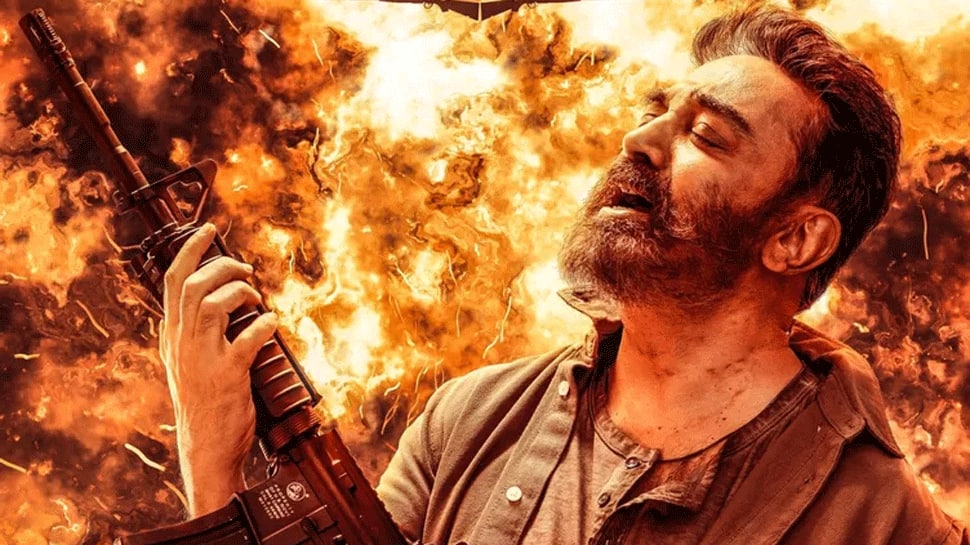 Mumbai: Three films that released on the same day – Friday, June 3 – had a fate so different that it could almost be a marketing lesson for the film industry. Kamal Haasan-led ‘Vikram’ crossed the Rs 90 crore mark in its first two days – a record even as it was a non-holiday weekend – and saw Prakash Raj and Revathi playing stellar roles in Adivasi Shesh starrer ‘Major’. ‘, grossed Rs 25.4 crore, but the much-awaited ‘Samrat Prithviraj’ backed by two big brands (Yash Raj Films and Akshay Kumar) is struggling at Rs 23 crore.

The difference is that ‘Samrat Prithviraj’, made on a budget of Rs 300 crore, opened on 4,590 screens with the blessings of Union Home Minister Amit Shah and UP Chief Minister Yogi Adityanath, who have made the film tax free in their state. While ‘Vikram’ is the only Tamil-only film to run on 3,200 screens and David in the audience battle, ‘Major’ made with Rs 30 crore is running in just 1,460 screens.

One reason to celebrate the tribal remainder is that word of mouth is working for the ‘Major’ and it is showing a 50 percent increase on the second day in what the trade describes as the ‘Hindi sector’.

Clearly, a contemporary hero, Mumbai terrorist attack martyr Major Sandeep Unnikrishnan, even though he is played by a barely-known actor outside the two Telugu-speaking states, has more power to charm than a medieval king who Takes on an invader, however brave he may be.

Critics have also pointed out that unlike ‘Vikram’, where Kamal Haasan, Vijay Sethupathi and Fahadh Faasil have given some strong performances, and Adivasi Shesha, Sai Manjrekar, Prakash Raj and Revathi are also virtuoso, ‘Emperor Prithviraj’ is dependent. does. Totally on Akshay Kumar. And he hasn’t been able to do either a Ranveer Singh (as in ‘Bajirao Mastani’), or an Ajay Devgn (as in ‘Tanhaji: The Unsung Warrior’). 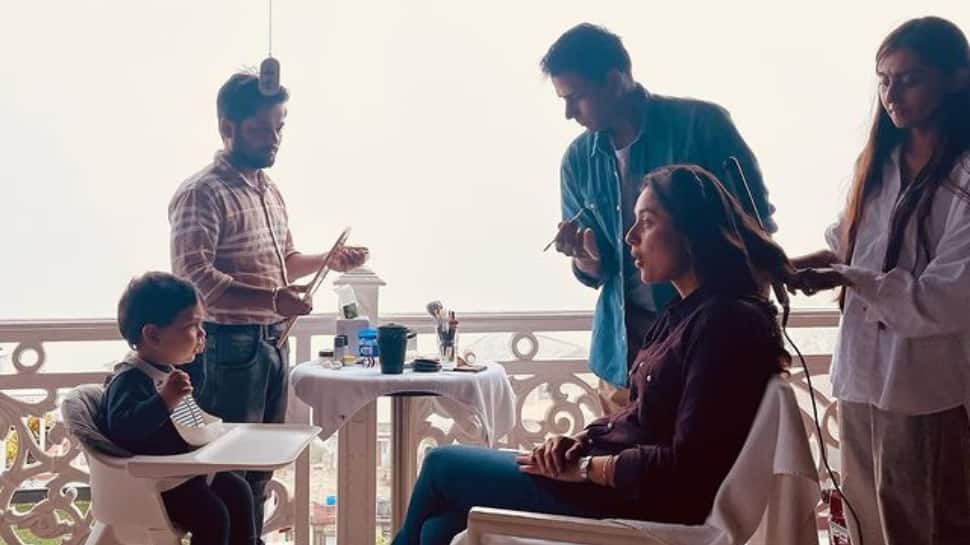 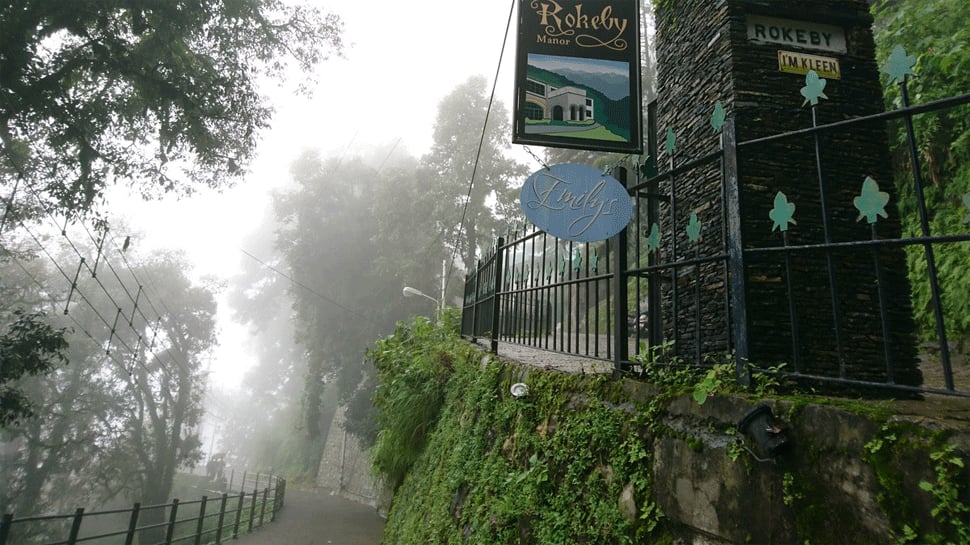 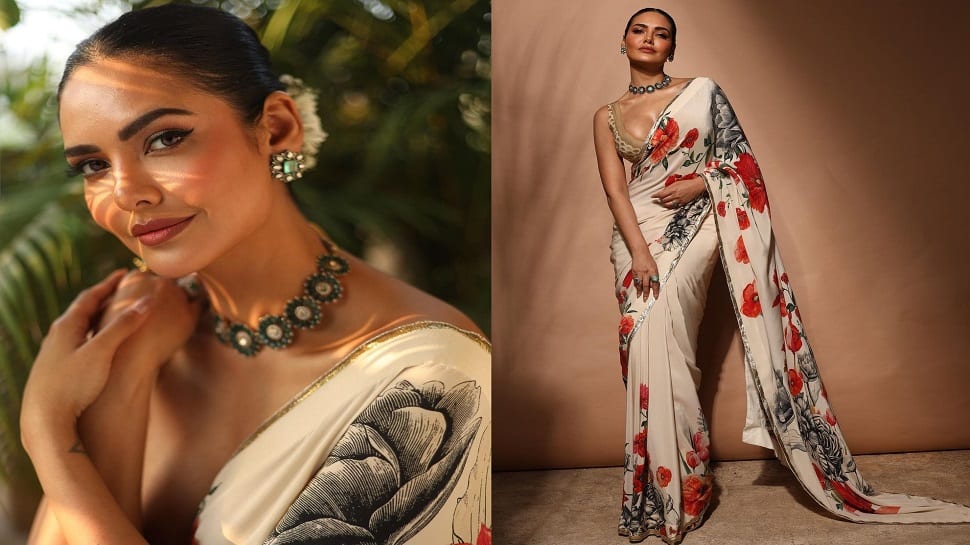 Alaya F is the epitome of casual fashion in summer dresses