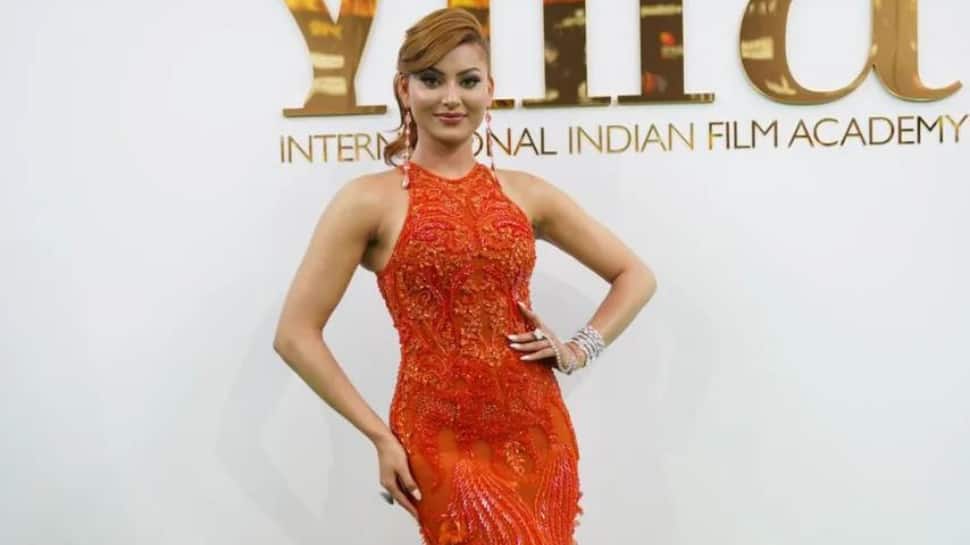 New Delhi: Actress Urvashi Rautela gave a scintillating performance at the IIFA Awards 2022 held at the Etihad Arena on Yas Island in Abu Dhabi last night. The actress looked drop-dead gorgeous in an embellished Rs 20 lakh mermaid silhouette from Amato Couture. She was wearing a long orange dress with feathers. Urvashi’s hourglass figure was flaunting in this beautiful gown.

Urvashi accessorised her look with long studded earrings which were also from Amato Jewellery. The actress also wore a diamond slave bracelet with a ring attached to it and a large green diamond studded ring by Renu Manjunath Labal completed her look.

The actress decided to tie her hair up in a ponytail with a side parting and bangs tied loosely. The entire look was styled by Ian Borromeo.

Talking about Urvashi’s look, Borromeo shared, “When you work with someone who is on Urvashi Rautela’s level, you have to bring up your A-game every day. In perfecting the dress It took 20 people and almost 1,300 hours. Dress. One of the most spectacular costumes”.

Urvashi was recently appointed as the first global brand ambassador for Smile Train Foundation. On the work front, Urvashi was last seen judging the Miss Universe pageant 2021, and she also received appreciation for her international song ‘Versace Baby’ with Arab superstar Mohamed Ramzan.

The actress is now making her Hollywood debut with 365 Days star Michelle Morrone for a film that will be produced by Netflix, Tomas Mendes, and directed by 365 Days director Barbara Bialovas. Urvashi will also be seen in her next international musical single with international superstar Jason Derulo. 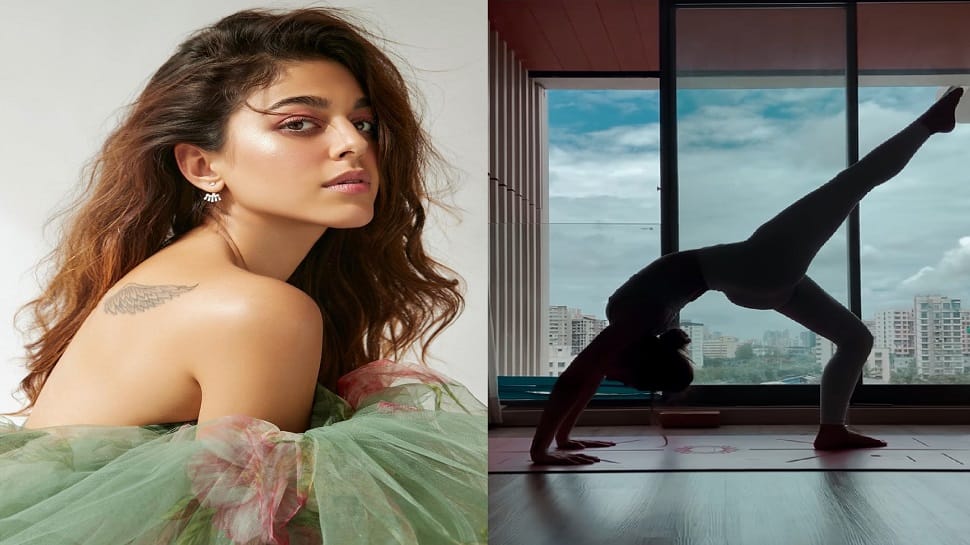 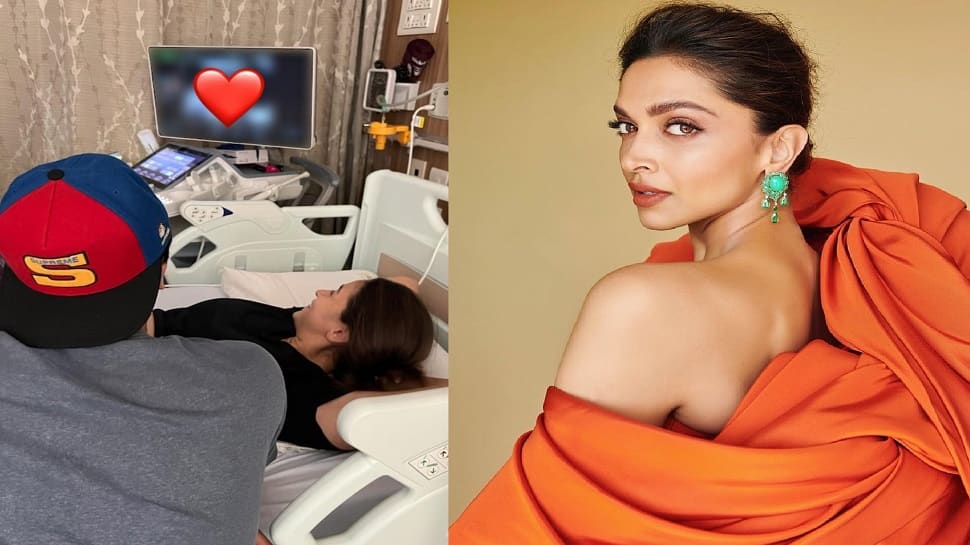 Alia Bhatt pregnancy: How did Deepika Padukone react to the news? people news