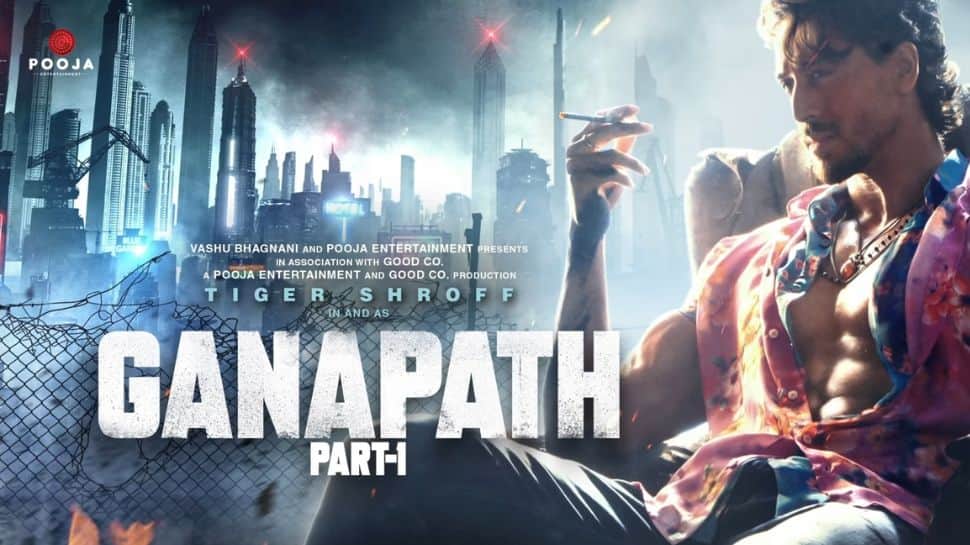 NEW DELHI: The action genre has recently seen a resurgence with big releases, especially ‘KGF’, ‘Vikram’ and ‘RRR’, and now, action superstar Tiger Shroff is set to show his moves in the thriller, ‘Ganpath’. Totally ready. Scheduled for Christmas release.

Directed by Vikas Bahl, the dystopian thriller is impeccably shot and offers non-stop thrilling action and special effects, which promises to blow everyone’s mind. Add to all this the buoyant enthusiasm of Tiger Shroff and the box-office registers will most likely ring the bell on Christmas.

A source close to the production house, who has witnessed the film’s rush, said: “‘Ganpath’ is something we have never seen before in Indian cinema. It is mind blowing, the film is an epic visual extravaganza, with World class special effects. Production values ​​will make audiences demand more. Tiger’s role and character is larger than life, heavy-duty dialogues, with world class action sequences. It is going to create history at the box office on Christmas.”

The source added: “Also, the most loved new pair of ‘Heropanti’ – Tiger and Kriti Sanon – are reuniting, so there is this nostalgic angle as well. And the makers are aiming to utilize the Christmas weekend for its release. are making.”

After wrapping up the shooting of the UK leg, Tiger Shroff completed the most challenging action schedule in Ladakh. The film is scheduled to release on 23 December this year. 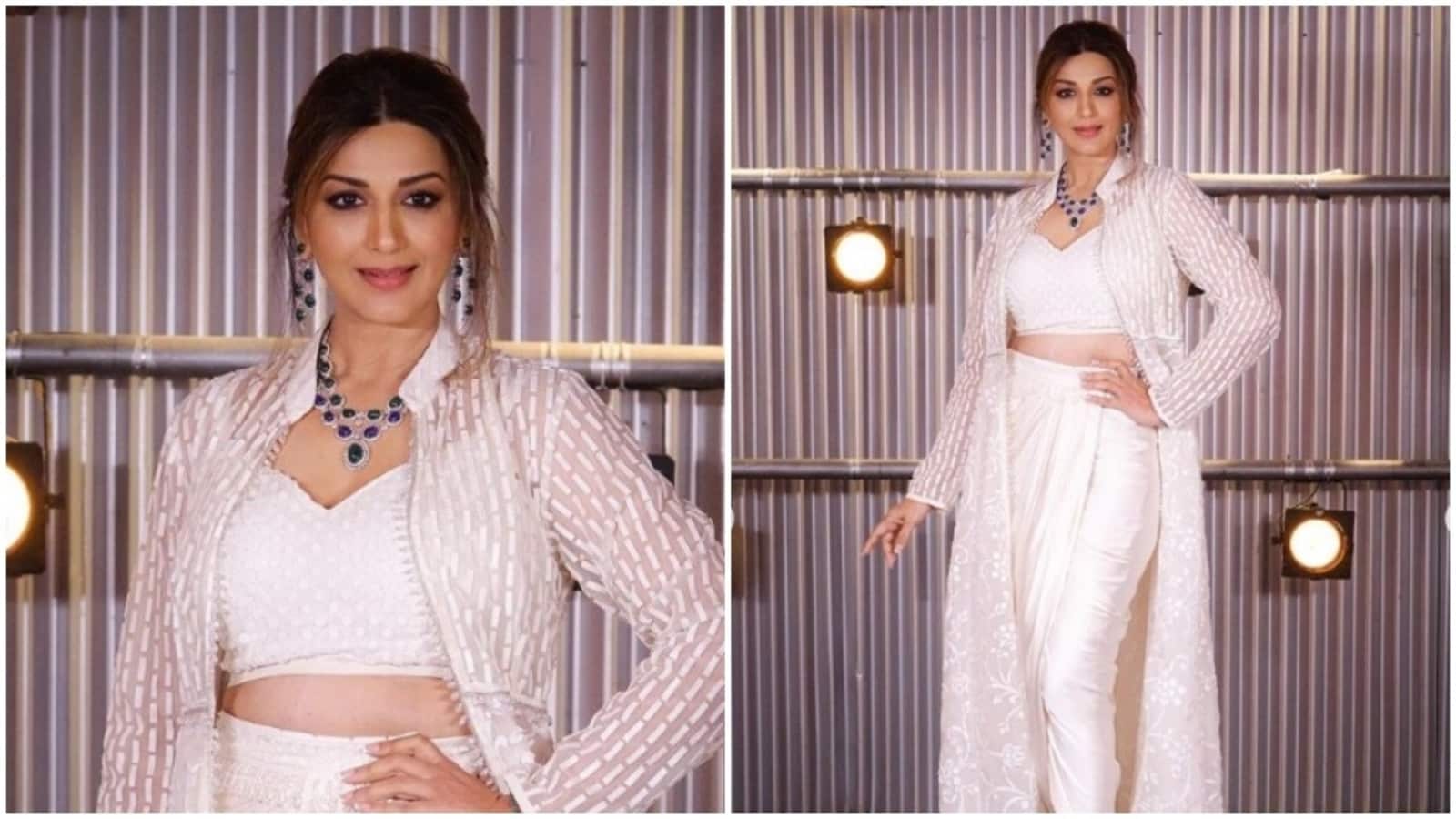 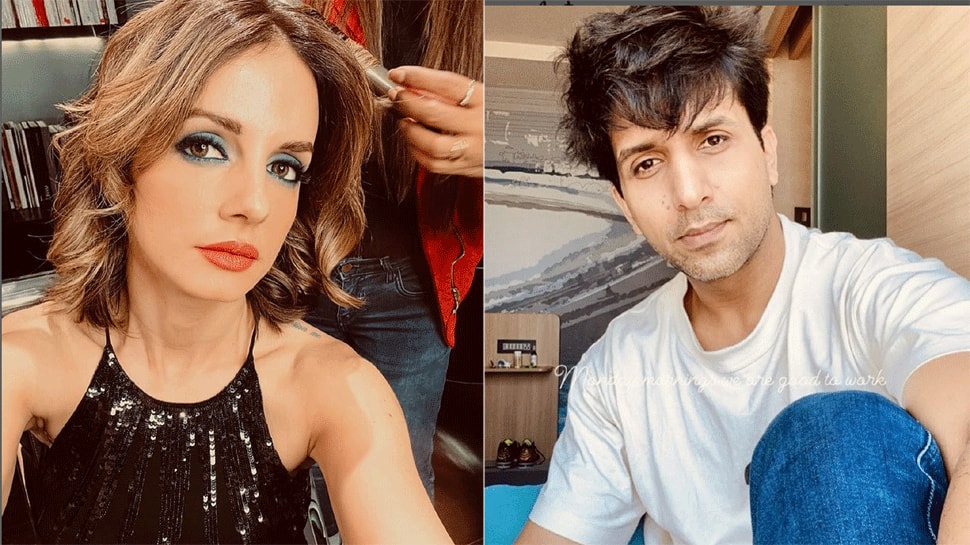 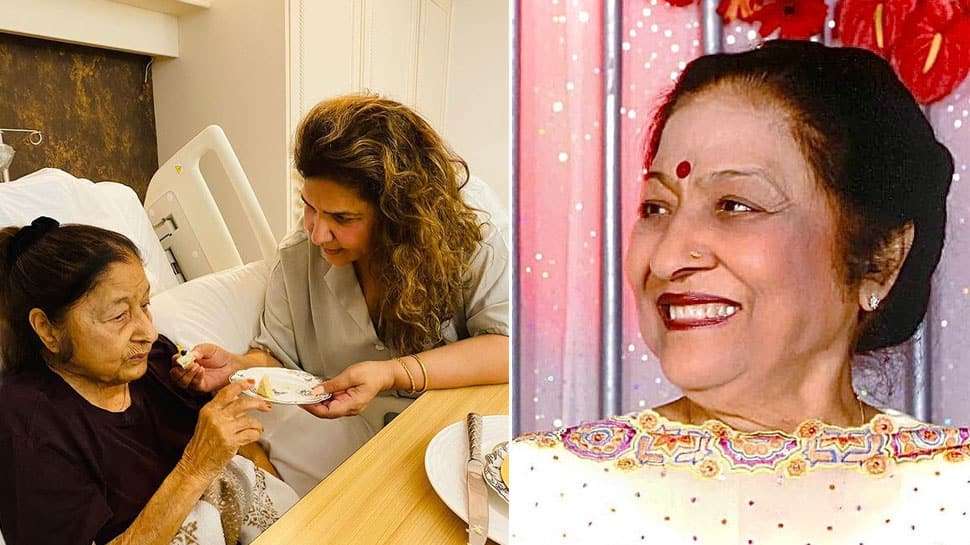 , (Do you know the connection between the ‘Bhagavad Gita’ and the invention of the atomic bomb? Why is the Brahmastra considered a nuclear missile?)

Best face toner for men: Keep your skin fresh and hydrated at all times