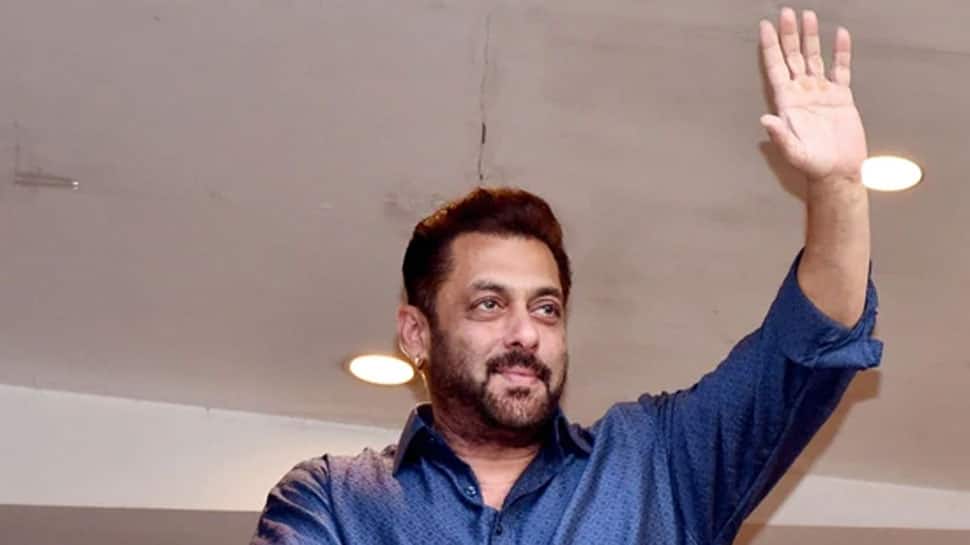 Mumbai: The Mumbai Crime Branch team probing a letter threatening actor Salman Khan and his father reached the neighboring city of Pune on Thursday and began interrogation of Siddhesh Hiraman Kamble alias Mahakal, who was arrested in connection with the murder of the popular singer. did it. and Congress leader Sidhu Musewala, an official said.

He said the police would also question Kamble as to who had placed the threat letter on a bench in Mumbai’s Bandra area on Sunday. Maharashtra Police had earlier said that Kamble, who was arrested by the Pune Rural Police on Wednesday, is part of the Lawrence Bishnoi gang.

Police are probing whether a letter threatening writer Salim Khan and his actor son Salman Khan was placed on a bench in Mumbai by members of the Bishnoi gang.

on Sunday, Salman Khan’s father and famous screenwriter Salim Khan After a morning walk, Bandra was sitting on a bench in the bandstand when an unidentified man held a letter mentioning death threats to him and his actor-son.

Later, with the help of his security personnel, Salim Khan approached the police and an FIR was registered under Section 506-II (criminal intimidation) of the Indian Penal Code at the Bandra Police Station.

Later the police recorded the statements of Salim Khan and Salman Khan. Police on Wednesday arrested Kamble in connection with the murder of singer Musewala in Punjab last month, while another suspect and his close aide Santosh Jadhav have also been identified as a shooter in the crime, officials said on Wednesday.

Kamble, against whom the stringent Maharashtra Control of Organized Crime Act (MCOCA) was invoked, was wanted by the Pune (Rural) police for allegedly sheltering Jadhav, against whom a murder case was registered at Pune’s Manchar police station in 2021. it was done. 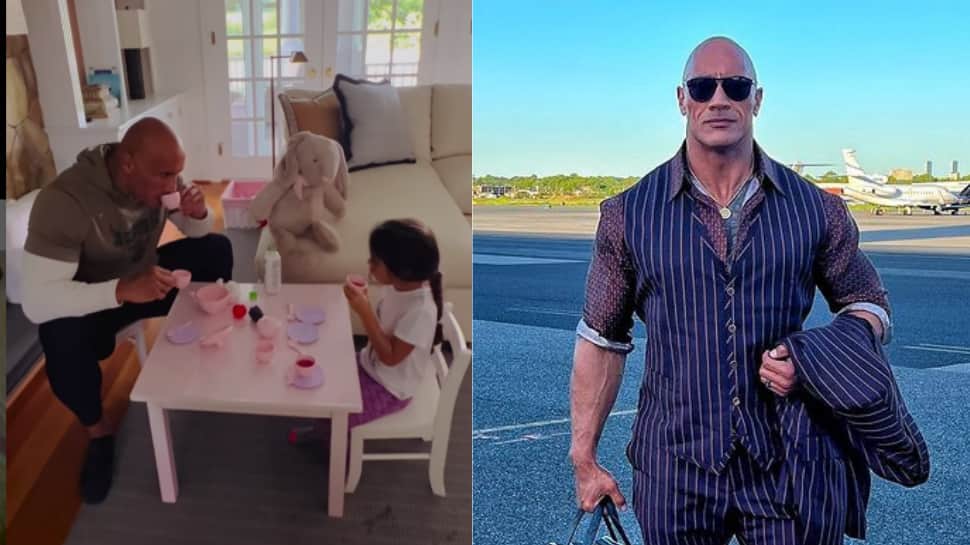 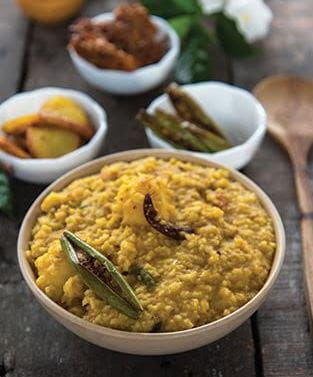 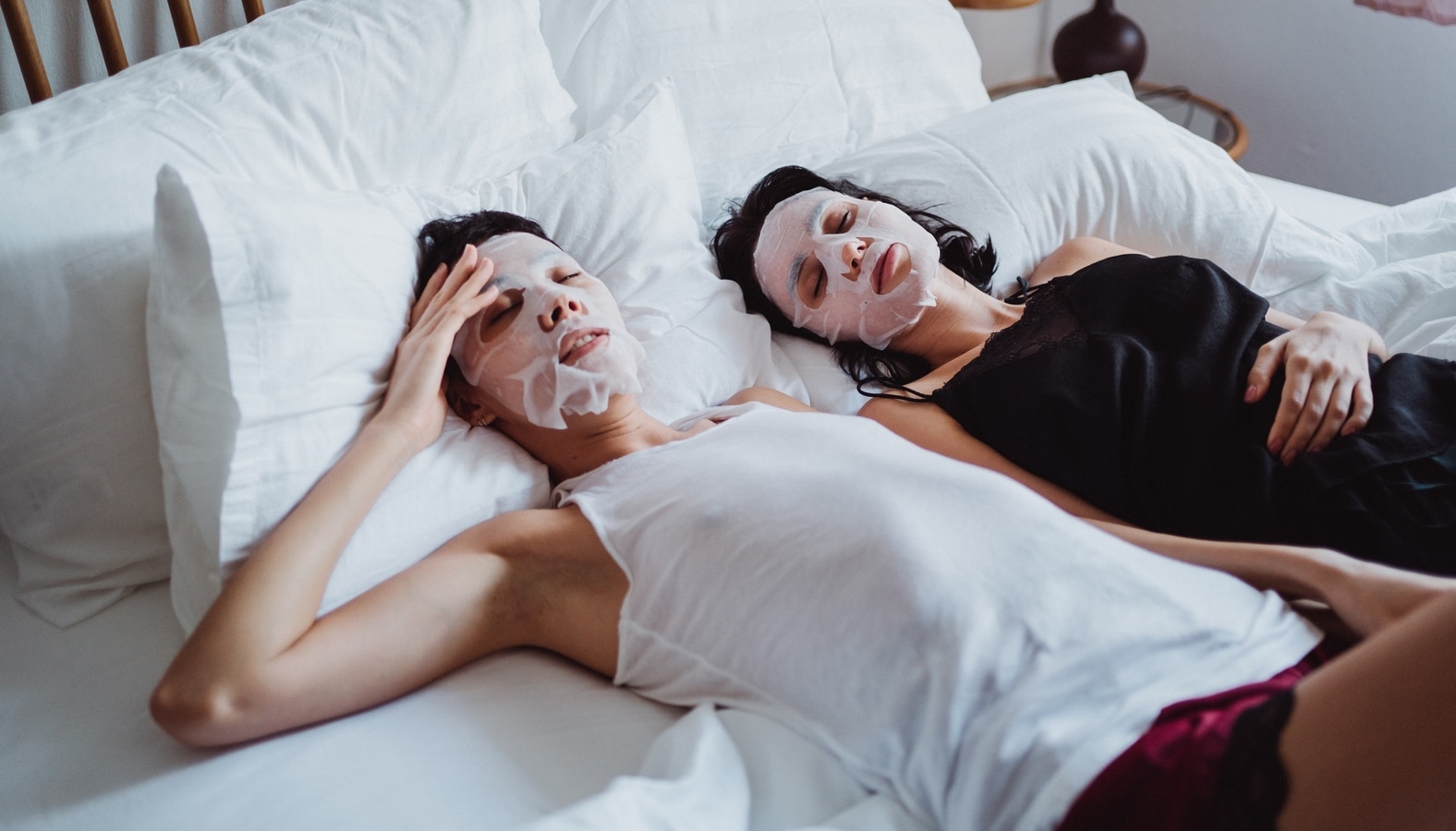 Brahmastra Trailer Out: Ranbir Kapoor-Alia Bhatt starrer will take you to the world of ‘Astra’ in no time Movie News

From cold shoulder dresses to jumpsuits, dresses for girls offer a lot of variety

Did Kiara Advani and Sidharth Malhotra break up? Know the details! , people news