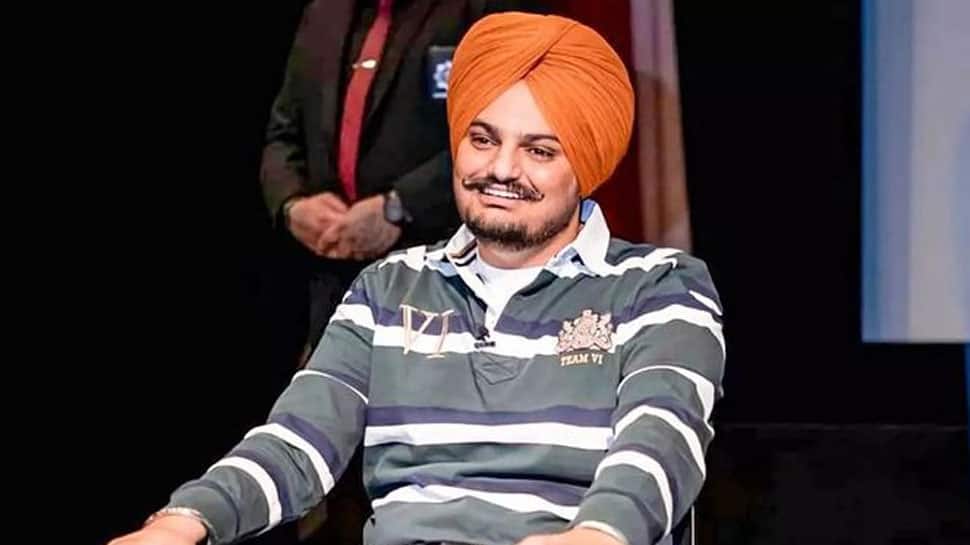 New Delhi: The brutal murder of popular Punjabi singer Sidhu Moosewala in broad daylight sent shock waves across the world, with many celebrities mourning his sudden demise. The 28-year-old singer was shot dead by a group of men while traveling in his car at Jawaharke village in Mansa district on Sunday, May 29, 2022.

Soon after news of his tragic death was reported, it was revealed that the popular late singer was set to marry a Canada’s PR names Amandeep Kaur In November this year. According to an India Today report, Musewala was earlier supposed to tie the knot in April, however, after he lost the Punjab Assembly elections in March, their marriage was postponed to November.

Amandeep Kaur was a resident of Sangreddy village and their families had fixed the marriage two years ago. His family was preparing for the wedding as little did they know that this unfortunate event would happen.

Sidhu Musewala’s last rites were performed in his native village Mansa district. Family members, friends and fans on Tuesday afternoon paid their last respects and said a tearful goodbye. He was shot dead on Sunday, May 29, 2022 and was brought to his home in Musa village amidst tight security from Mansa Civil Hospital on Tuesday morning, where the post-mortem was conducted, according to PTI.

The family, including Musewala’s parents, were in mourning as they sat beside the dead body at their home. Her mother was seen trying to console her husband as people from Punjab, Rajasthan and Chandigarh lined up in large numbers to have a last glimpse of the singer. 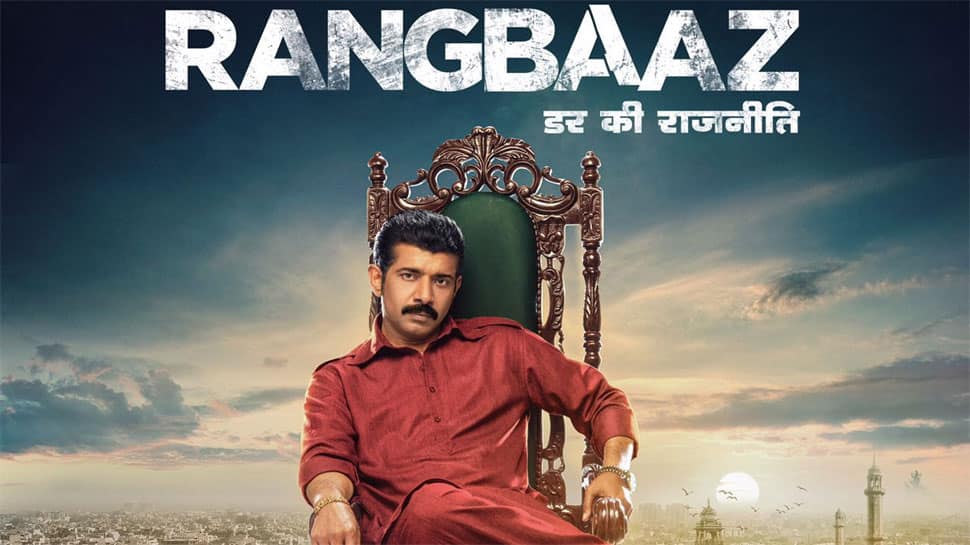 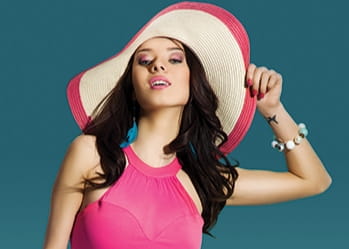 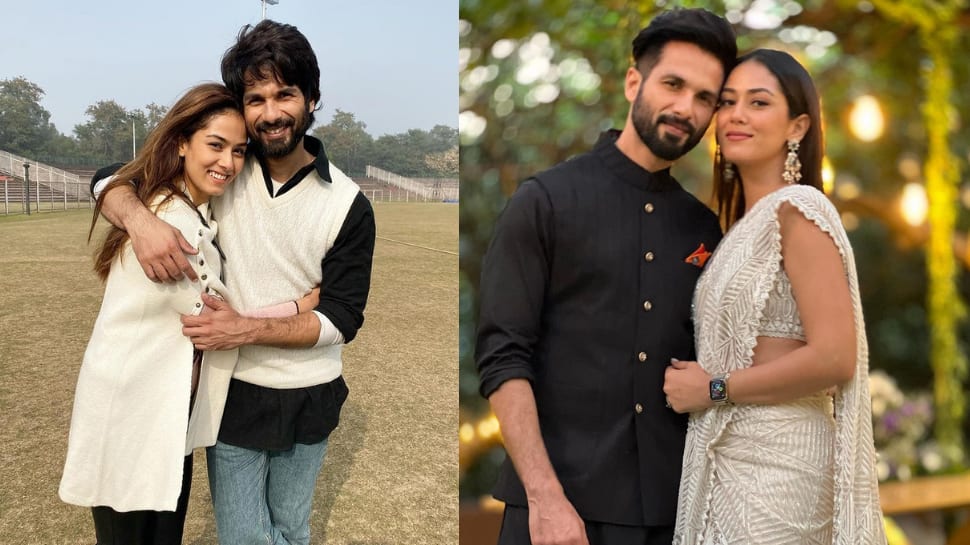 Katrina Kaif and Vicky Kaushal celebrated with family after three months of marriage.

The coming of age bromance drama ‘Feels Like Home’ will release on June 10, 2022. web series news