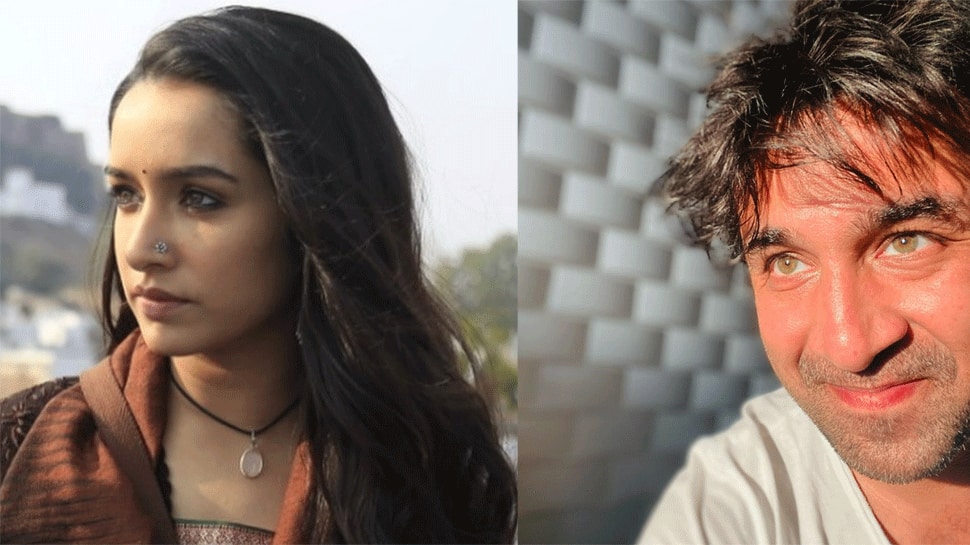 New Delhi: Bollywood actor and assistant director Siddhant Kapoor, son of veteran film personality Shakti Kapoor, who was arrested by the Bengaluru police for allegedly consuming drugs during an alleged rave party, was released on bail late Monday, police said. Now, a day after getting bail, the actors are on their way back home to Mumbai. He shared a selfie on his flight on his Instagram story, followed by an emoji with folded hands.

Shakti Kapoor’s son and Shraddha Kapoor’s elder brother, Siddhant Kapoor arrested by Bangalore Police During a raid on a five star hotel last week. As per reports, he was allegedly consuming drugs at a party in the city on June 12. Initial reports said that the actor was detained along with six others after he tested positive for taking drugs at a rave party on MG Road in the city.

However, according to IANS, Siddhant, who appeared before the police in connection with the consumption of drugs, claimed his innocence during interrogation and said that someone had given him drinks and cigarettes along with drugs. He also told investigators that he didn’t know about the drugs. Siddhant Kapoor claimed that his drink contained drugs and he was not aware of it. He told the police that he had gone to Bengaluru several times to attend parties as a DJ. This was the fourth time that He had left the hotel. Where he was arrested. We have got the guest list and suspects will be called for questioning,” said Bhimashankar Guled, DCP (East).

Medical test confirms cocaine use by Siddhanth Kapoor, others

On the other hand, Deputy Commissioner of Police Dr Bhimashankar S Guled told reporters, “It has been confirmed that Bollywood Actor Shakti Kapoor’s son Siddhant Kapoor took drugs, He tested positive for the drugs in the blood test report. So he has been brought to Ulsoor police station.”

The police had seized seven ‘ecstasy’ pills and a packet of marijuana from the party venue. In the party where Siddhant was invited, about 35 people were present during that party. Medical examination of all of them was done. Five of them, including actor Shraddha Kapoor’s brother, tested positive for drugs. A case has been registered against the accused under sections 22A, 22B and 27B of the Narcotics Drugs and Psychotropic Substances Act.

Police had uncovered drug abuse in a section of the Kannada film industry in 2020. They had then arrested actors Ragini Dwivedi and Sanjana Galrani and Aditya Alva, son of former minister late Jeevraj Alva.

Police said Siddhant Kapoor also said that he has many friends in Bengaluru. The police have confiscated the mobile phones of Siddhant Kapoor and four other accused arrested along with him and sent them for data retrieval. 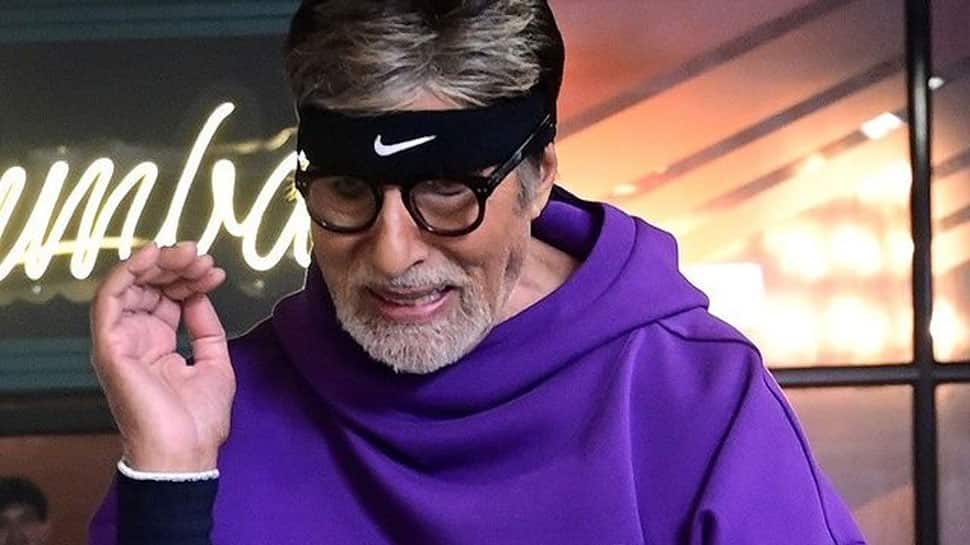 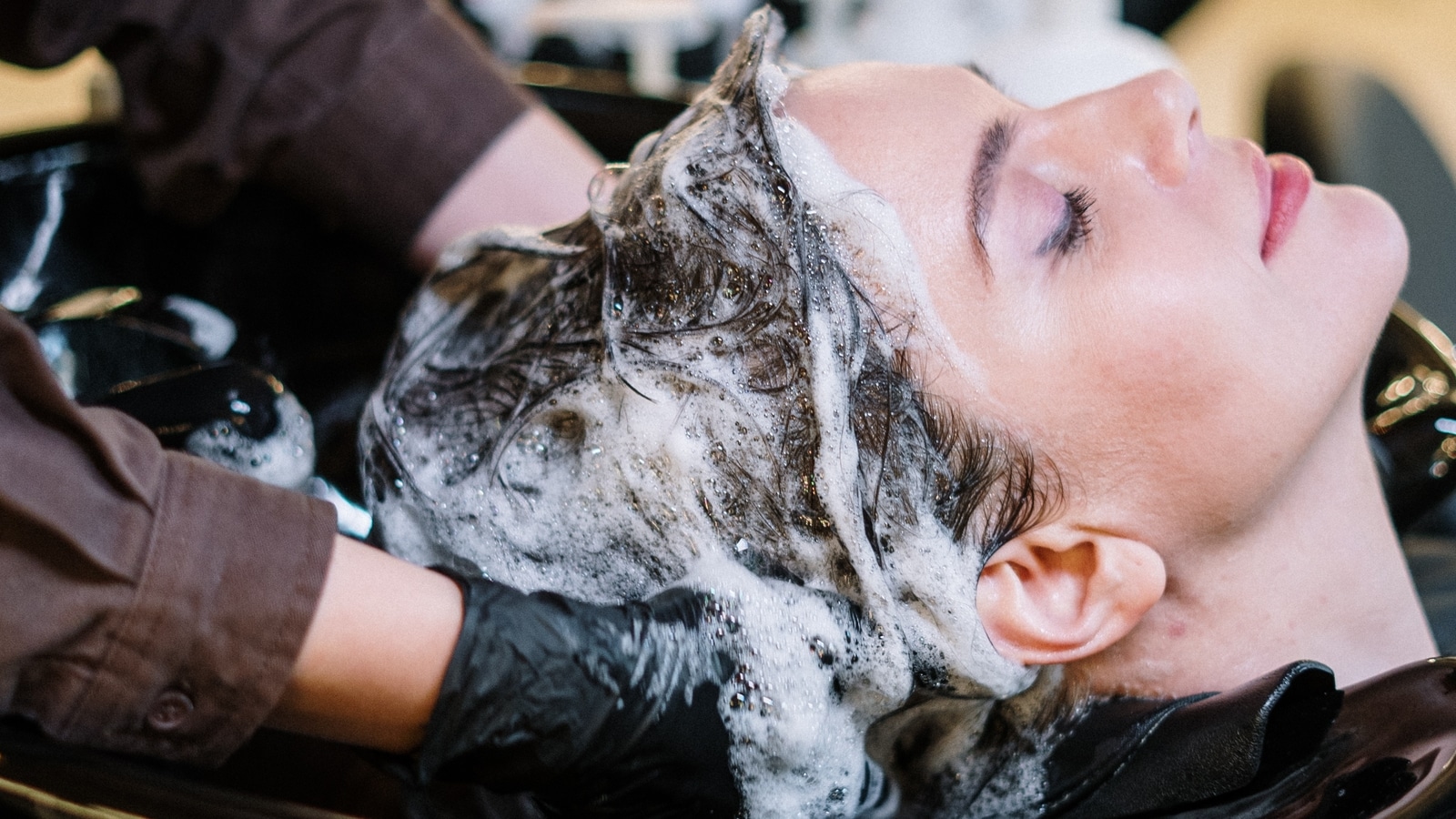 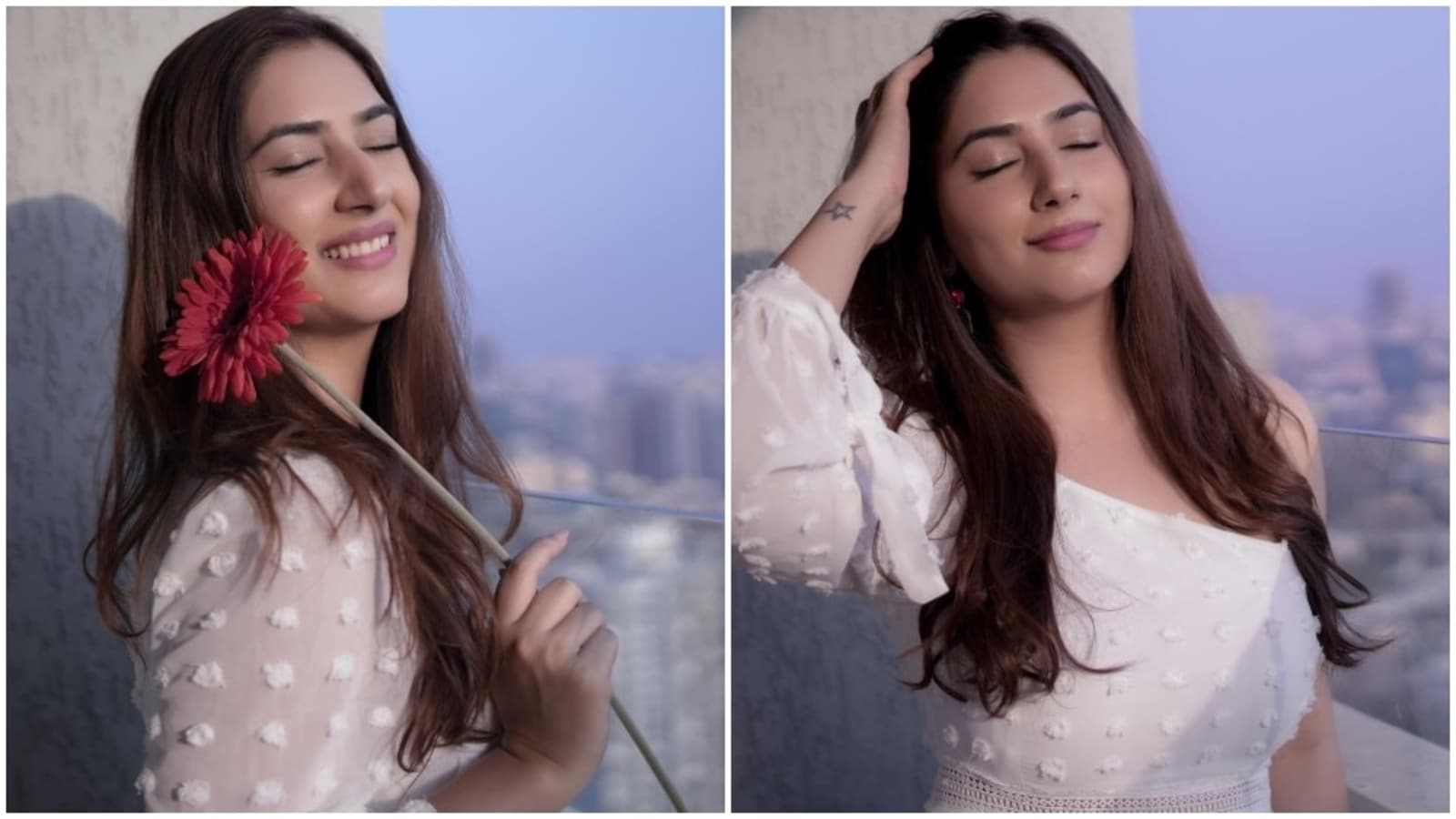 India’s Manasa falls out of the top 6 spot in the race for Varanasi Miss World 2021. fashion trends

5 reasons why kids don’t listen to their parents

Vidyut Jammwal makes a fan’s day by taking him on a fun drive in his Aston Martin – Watch! , people news