Mumbai: T-Series and Reliance Entertainment in association with Match Cut Productions, unveiled the trailer of their film ‘Sherdil: The Pilibhit Saga’, a dark satire.

Inspired by true events, the film starring Srijit Mukherji presents an insightful story about the adverse effects of urbanisation, human-animal conflict and poverty that leads to a bizarre practice in a village on the edge of a forest.

The trailer portrays the story of Gangaram, played by Pankaj Tripathi, who adopts a notorious practice and is ready to sacrifice his life so that his village can benefit from the money given by the government to the family of a tiger attack victim. .

One day, Gangaram enters the forest and awaits his death. There she meets Jim, played by Neeraj Kabi, a hunter, and what happens next is a series of unprecedented and interesting events.

Mukherjee says: “‘Sherdil: The Pilibhit Saga’ has been a dream project for years. After reading about the real-life incidents in 2017, I immediately wrote and registered the story and wanted to make it the longest So finally after five years the dream came true and we bring to you the story of Gangaram on the big screen.” 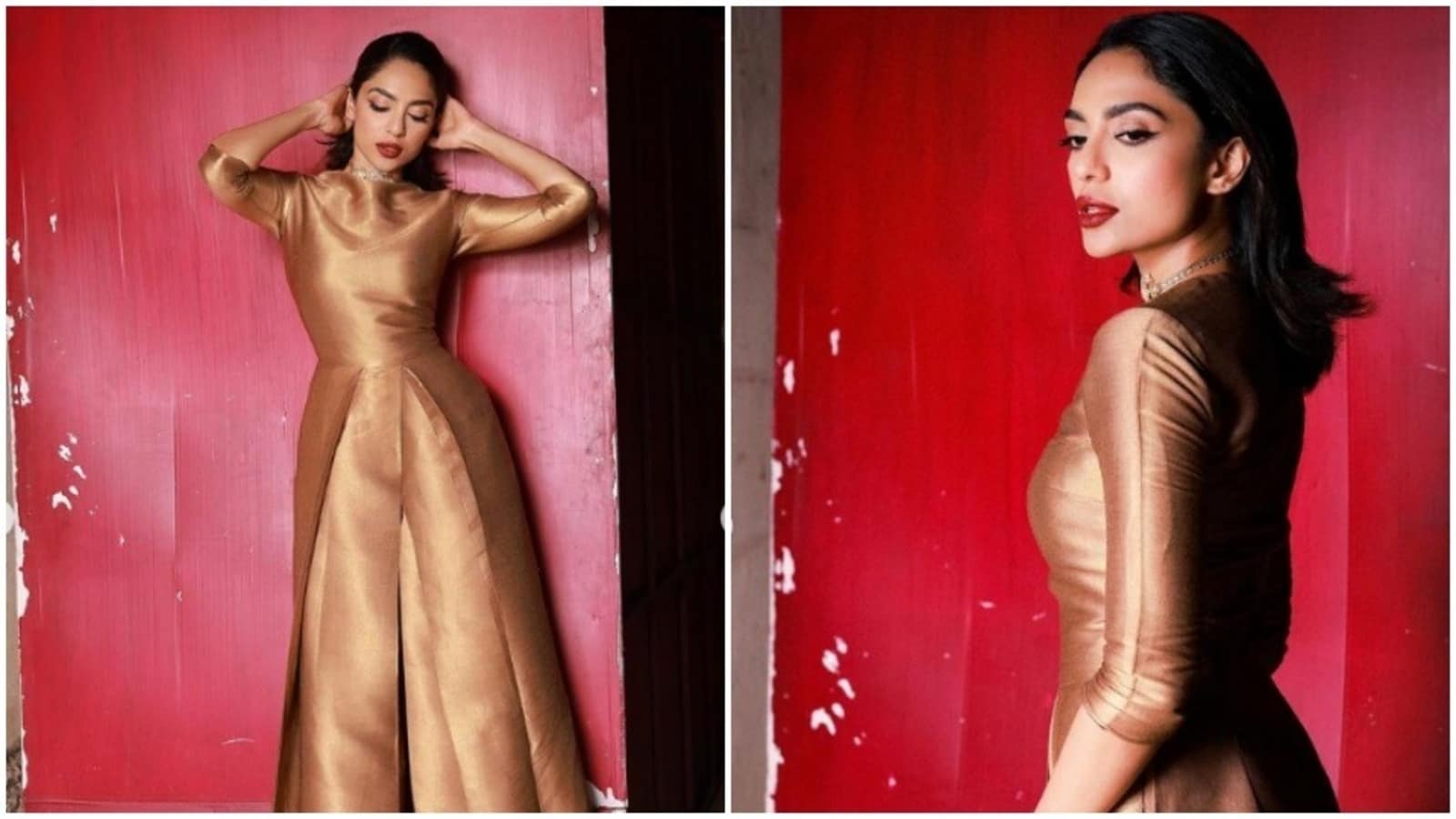 Why Sonakshi Sinha does not want to marry an actor, she herself gave the reason)