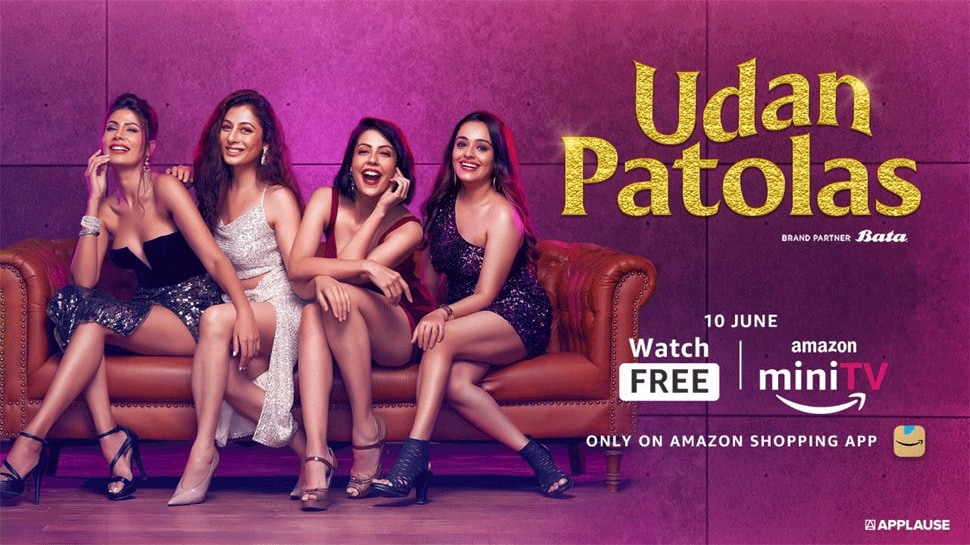 With fans eagerly joining in for the first YouTube premiere of the trailer made by the service, Amazon MiniTV gave them a pleasant surprise that saw Indian actress, model and singer Shehnaaz Gill cheering for the world’s Fantastic Four Divas . ‘Udaan Patolas’.

Looking cute and bubbly as ever, the clip features an excited Shehnaaz requesting the audience to attend the trailer premiere followed by a very important question – How did you like the trailer?

Speaking at the YouTube premiere of the trailer, actress Apoorva Arora said, “Udaan Patolas is a very special show for me as it highlights the bond of friendship between these four free-spirited girls who nurture high aspirations. . I am playing the role of Puneet. In the show. She is naive and yet understands the ways of the world and hence is mostly guided by her three friends. During the shoot, we created many wonderful memories with the entire cast that I love. I will always cherish.”

“Working on this project was a great experience as I got to be a part of a relatable show. My character Amrit is a girl from a small town (like me) who dreams big and wants to lead by example .. She is a lovely character and goes through many ups and downs throughout the story. I am really happy that the show is now ready to launch on Amazon MiniTV which viewers can watch for free,” says Poppy Jabbal.

“I am excited and nervous for the release of Udaan Patolas, as I have written and acted in the show. My character Lovely, who changes her name to Lovely, is smart and ambitious and doesn’t let her emotions get in the way. Get in the way of her dreams. I connect strongly to the show and my character as I have my roots in Punjab. It was great to have Shehnaaz Gill attend the ceremony and add to the excitement,” shares Sukhmani Sadana.

“I feel blessed to be a part of this fun web series produced by Applause Entertainment which is packed with drama, romance and comedy. I am thrilled that the trailer is finally out and taking the audience on a joyous ride And increasing their curiosity. I think the audience will be able to connect with the constant inner struggle that Noor faces,” says Aastha Sidana.

Udaan Patolas revolves around the lives of four best friends, who are independent, beautiful and fun-loving girls living in the city of dreams, Mumbai. After trying their best to fit in by changing their name to a more modern sounding name, this Fantastic Four dream of landing a rich boyfriend and mixing between the rich and famous. 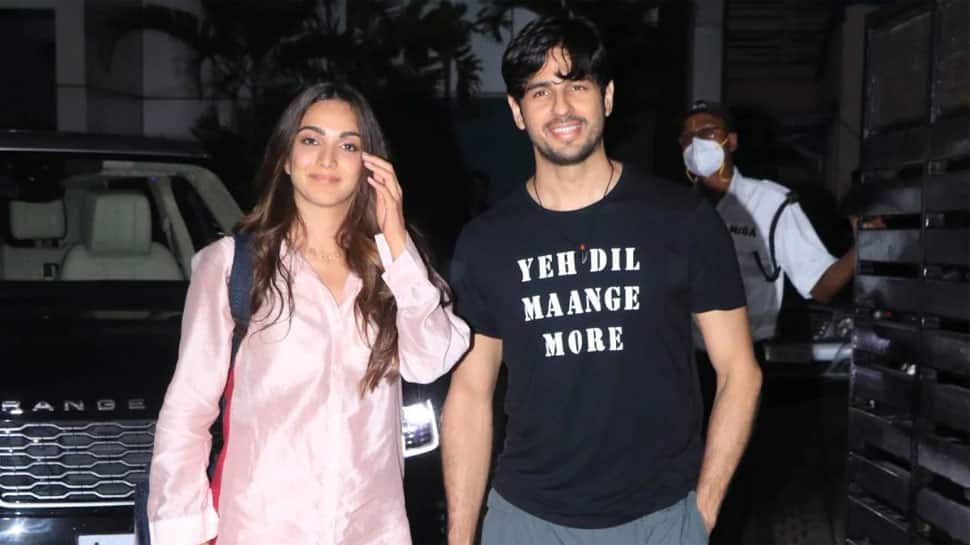 Kiara Advani reacts to break-up rumors with Sidharth Malhotra, asks ‘Who are the sources of these chilli masala?’ , people news 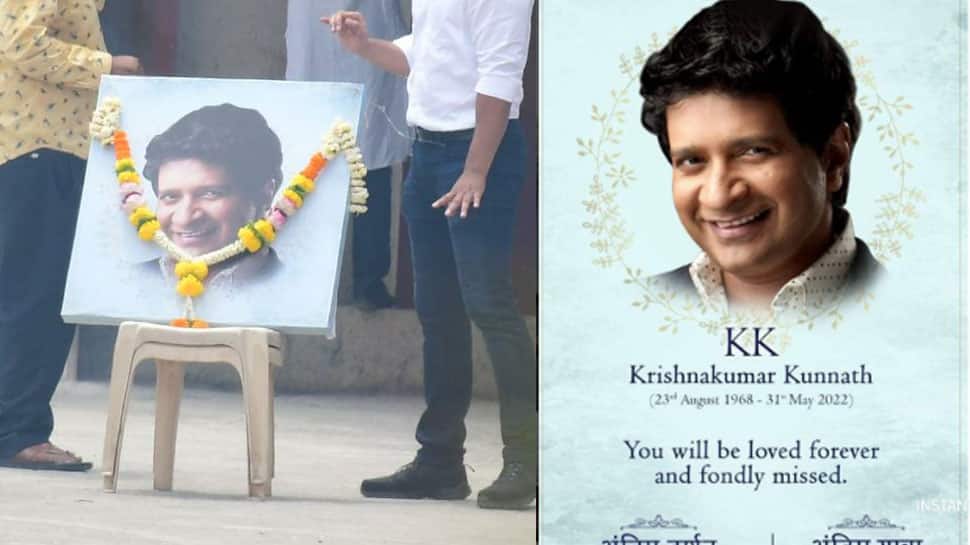