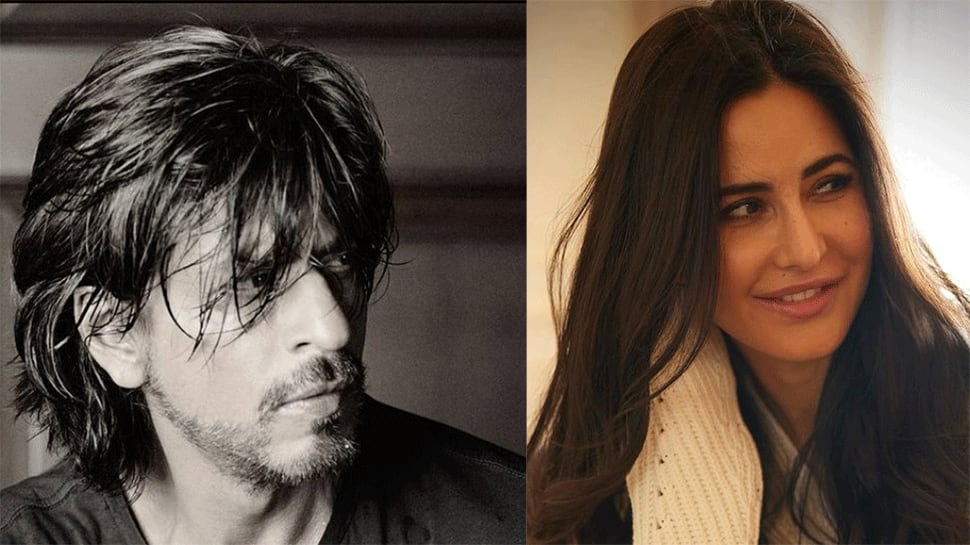 The report further said that amid the latest development, the BMC asked the city to be on alert after it witnessed a tremendous spike in daily new cases of coronavirus. It has also directed film studios located in the posh K-West ward of Mumbai not to organize parties in the studios. The BMC has reportedly requested the studios to report the same in case of any party hosting so that, if any person attending the party is found to be COVID positive, all others can be traced.

Talking about Karan Johar’s 50th birthday bash, about 120 guests attended the party. According to Bollywood Hungama, other people have also felt its symptoms, but many people are not disclosing it. Shahrukh Khan’s fans are wishing him a speedy recovery on social media. But there is no official confirmation from his side that he has tested positive.

On Saturday (June 4), actor Kartik Aaryan tested positive for the novel coronavirus. He was to perform at the IIFA 2022 event, but had to skip the event. The 31-year-old took to social media and left a quirky note where he updated his fans about the development. “Everything was going so positive, Kovid se raha nahi gaya,” Karthik wrote in the caption, “His fans and well-wishers gave him a bunch of ‘Get Well Soon’ messages.

Apart from Kartik Aaryan and Katrina Kaif, actor Aditya Roy Kapur has also reportedly tested positive for COVID. While the ‘Fitoor’ actor is yet to confirm his COVID diagnosis, it is being said that the trailer launch of the actor’s upcoming film, ‘Om: The Battle Within’ will face delay due to development.

Meanwhile, Shah Rukh Khan has been in the news recently for his back-to-back film announcements. On June 3, the superstar left his fans in a tizzy as he announced his collaboration with Awara director Atlee. He also released the teaser of a huge action entertainer film ‘Jawan’. The film promises to be a spectacular event, featuring some high octane action sequences and some of the brilliance associated with Indian cinema. 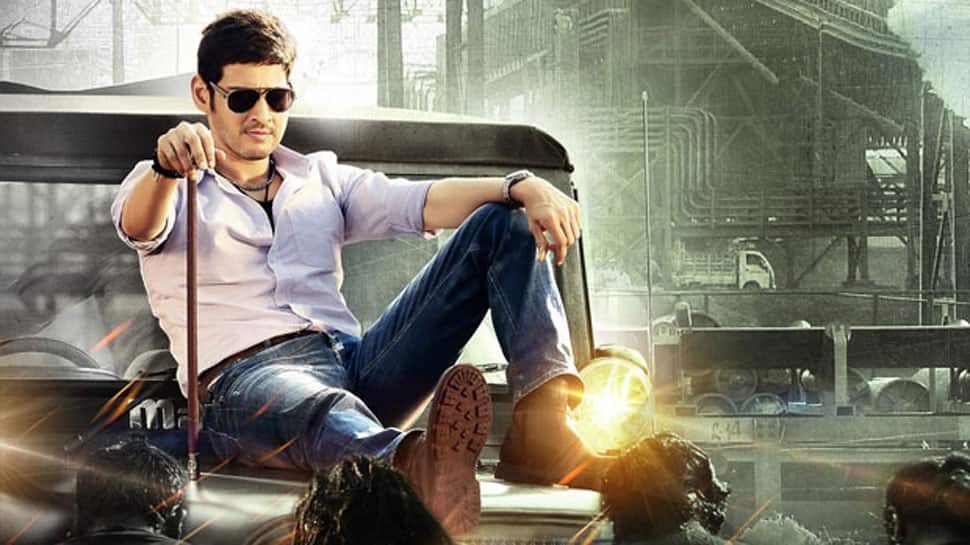 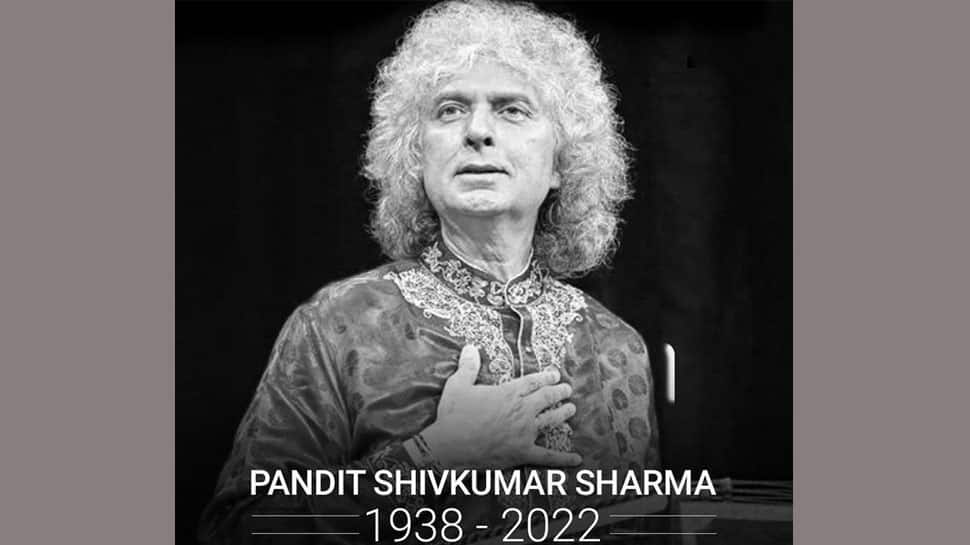 Did you know, the Moon is closely related to our sleep and heart health)