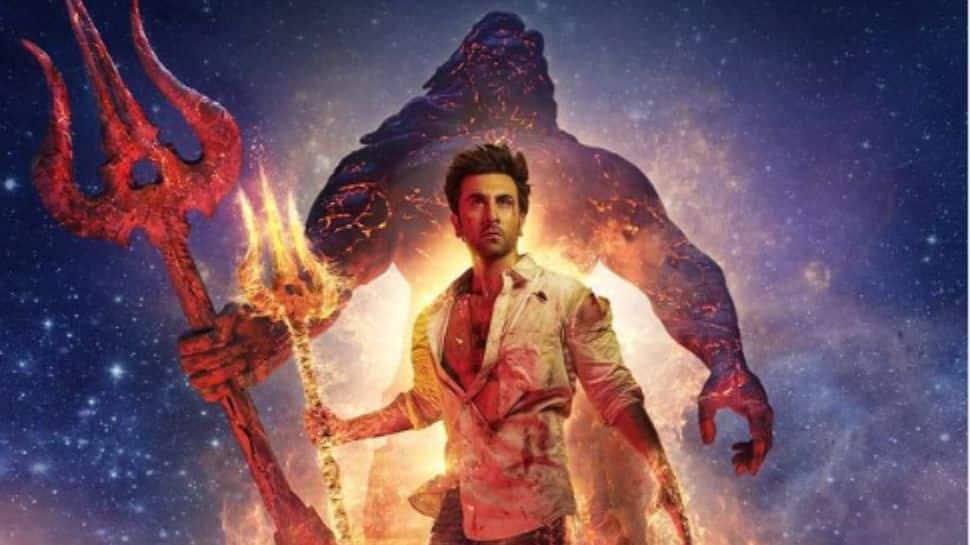 Based on Indian mythology, the film is set in contemporary India, where a secret society called Brahmins has guarded ‘astras’ made in ancient India for generations. The most powerful of these, the Brahmastra, is now awake and it threatens to destroy the universe, ‘Variety’ reports.

Produced as a trilogy, which is part of Mukherjee’s ‘Estraverse’, the first part follows the protagonist Shiva (Kapoor), who falls in love with Isha (Bhatt). Their life is changed forever when Shiva learns that he has a mystical connection to ‘Brahmastra’ and that there is a great power within him that he has not yet understood – the power of Agni.

“It is deeply rooted in Indian culture, and we had the opportunity to create our own Marvel, which Ayan is trying to do with his Astraverse,” Ranbir told Variety.

He continued: “Any film, any good compelling story, will connect to a larger audience in your culture, in an authentic way, in a genuine way.”

“It’s a bit of luck to play it – like what kind of release do you get, what kind of exposure do you get. And in our case, we have Disney. And there’s nothing better than that. So, I believe.” It is that ‘Brahmastra’ is in a great place where we have that opportunity, where a world audience can see it.”

Kapoor said, “We were just three best friends, Alia and I, sitting with Ayaan dreaming of this film, and being soldiers for him.” “We were really excited and actually so selfish to be a part of this film and this vision as an actor that I would do it over and over again.”

Kapoor will do it again at least twice in the remaining two parts of the ‘Brahmastra’ trilogy.

“‘Brahmastra’ is not an end in itself, but it is a means to a greater end. We have part two and part three ahead of us, we really have the ability to tell stories in many different directions even beyond ‘Brahmastra’ And there’s no way to do it at the scale I expect it to be, unless our audience base grows. So that’s definitely part of the ambition,” Mookerjee told Variety. .

“Let’s start with part one with some strong baby steps. I think we’ve gotten Disney to shift our focus to the film, over time, to help us broaden the release a bit. , and I hope it can bring us bigger and wider returns.”

According to ‘Variety’, the benchmark for Indian action films this year has been set by ‘KGF: Chapter 2’, which has collected USD 161 million and ‘RRR’ which has earned USD 155 million so far. The latter is directed by SS Rajamouli, also known for the ‘Baahubali’ franchise. Rajamouli is presenting Telugu, Tamil, Kannada and Malayalam language versions of ‘Brahmastra’, which will also release in its native Hindi language.

“Certainly, with all the humility, of course, I think our ambition overseas (‘RRR’) is bigger than the numbers. And I hope that, with Disney coming on board as a significant step forward. In the U.S., before our overseas distribution even crosses over to Western audiences, I expect it to be able to reach a wider subcontinental audience in the Western world, so that we can really see that return to box office numbers. ,” says Mookerjee. 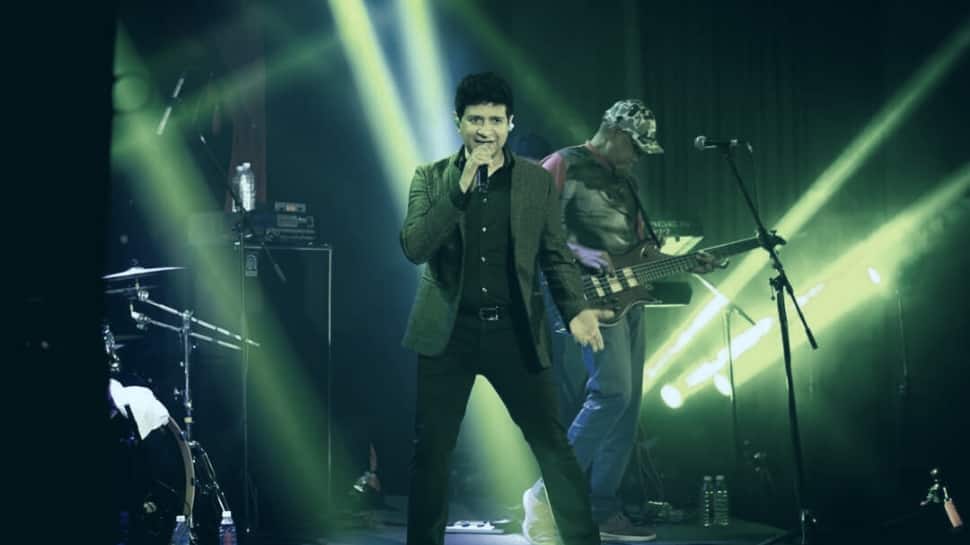 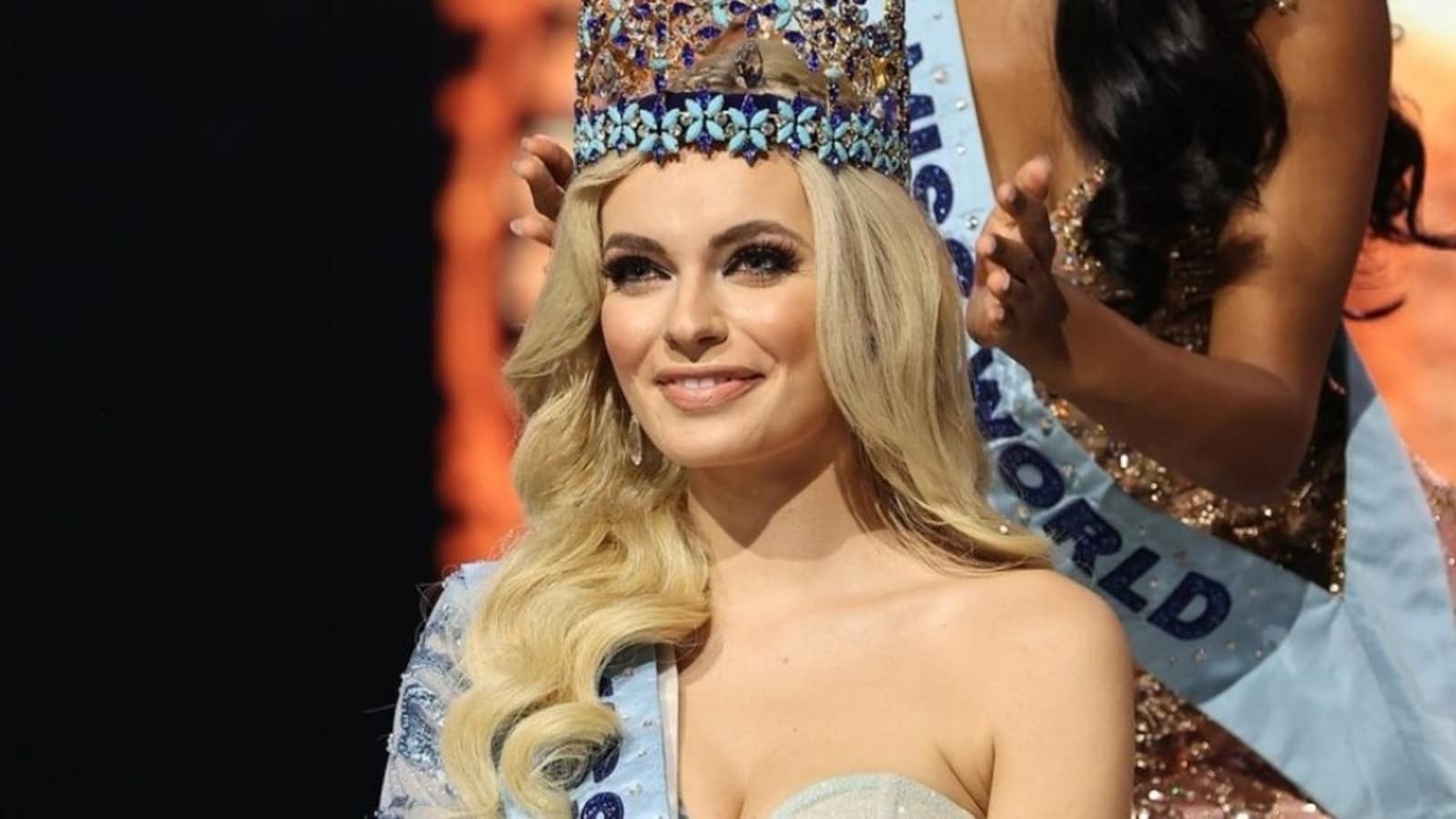 Karolina Bilawska’s first message as Miss World 2021 and the moment she was crowned: see inside fashion trends

Here’s Why Moisturizer, Body Lotion Should Be Your All Season BFF fashion trends

Utensils Maintenance Is Important (How To Maintain Kitchen Utensils?)