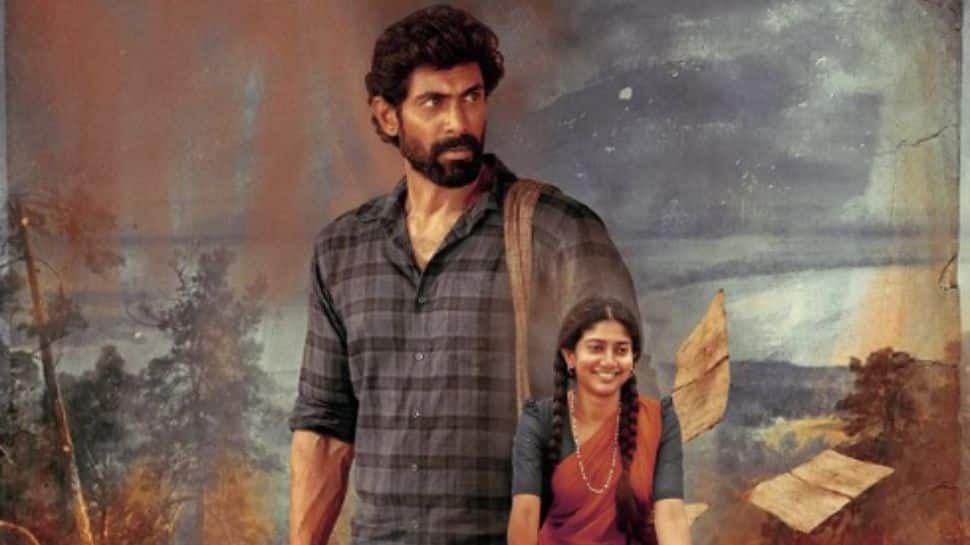 New Delhi: South actor Rana Daggubati has shared the “first four minutes” video of his much-awaited film “Virat Parvam” with his fans and loved ones. The film is all set to hit the theaters on June 17.

“First 4 minutes of Veertaparvam… The Birthoff Venella out now. In cinemas from tomorrow” captioned the ‘Baahubali’ actor on Instagram.

The character of Sai Pallavi has been introduced in the four-minute long video clip. Titled ‘Birth of Venella’, the clip gives a glimpse into the birth of Sai Pallavi’s character, who was born amidst a devastating storm and gunfire. Her name is Vanella.

However, the last scene of the video where a female Naxalite, played by actor Nivetha Pethuraju, is shot while holding baby Venella in her arms, is the most heart-wrenching one that gives goosebumps.

Helmed by Venu Udugula, ‘Virta Parva’ takes us back to the 1990s during the Naxalite movement in Telangana. The film tells a love story set against the backdrop of this movement. Rana Daggubati plays Comrade Ravana, while Sai Pallavi’s Venela is his love interest, who secretly admires the writings of Ravana, a Naxalite activist.

Rana Daggubati was last seen in the film ‘Bhimla Nayak’ while his co-star Sai Pallavi last month announced his upcoming film ‘Gargi’ which follows the story of a woman fighting for justice . When the dhoti daughter-in-law was cheated, Rubina Dilaik suffered such a big loss 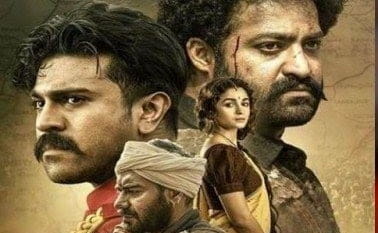 When Mahak Chahal arrived, this!