Washington: A brief teaser has been dropped by the streaming platform on Sunday, officially confirming the return for the second season of Netflix’s hit drama series ‘Squid Game’. According to Variety, the clip was accompanied by a message from producer, writer, director and executive producer Hwang Dong-hyuk sending details about which characters are returning for the sophomore outing.

“Red Light… Greenlight! The Squid Game is officially back for Season 2!” Read the text along with the clip which shows a brief animation of the giant animatronic doll that appears heavily in the ‘Squid Game’ pilot.

In his statement, Hwang said, “Last year it took 12 years to bring the first season of ‘Squid Game’ to life. But it took 12 days for ‘Squid Game’ to become the most popular Netflix series of all time.” We, the director and producer of ‘Squid Game’, have a huge slogan for fans around the world. Thank you for watching and loving our show.”

According to Variety, the first season of ‘Squid Game’ marked Netflix’s biggest TV show to date; Last fall it recorded 1.65 billion hours in the first four weeks after its release. Earlier, in January, Netflix co-CEO Ted Sarandos officially confirmed that more episodes would be coming. 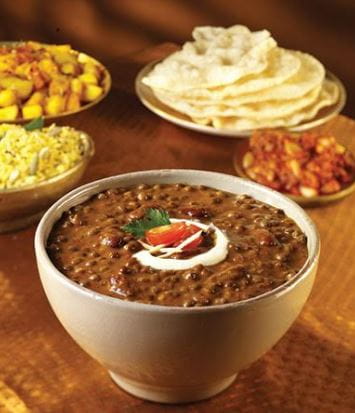 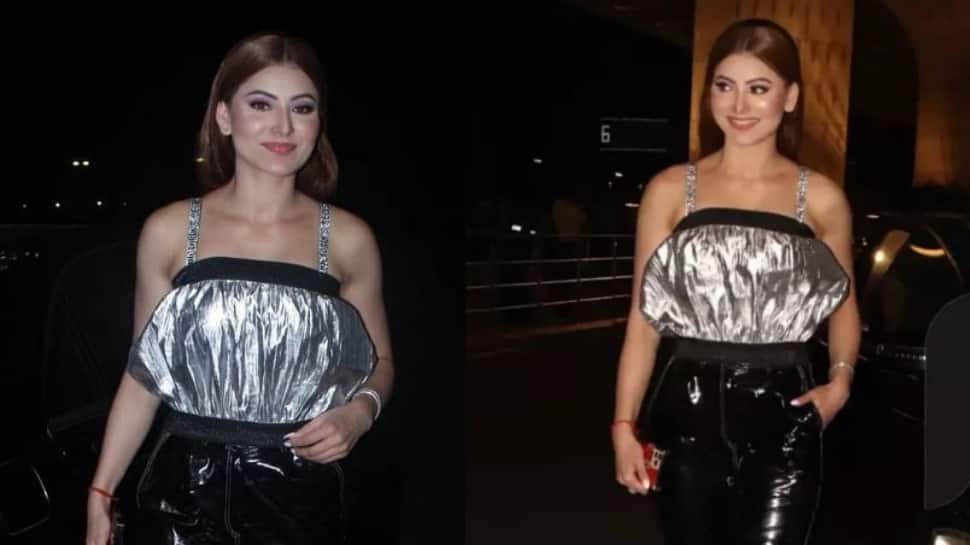 Urvashi Rautela to debut at Cannes for her film ‘The Legend’, spotted at airport: PICS | people news 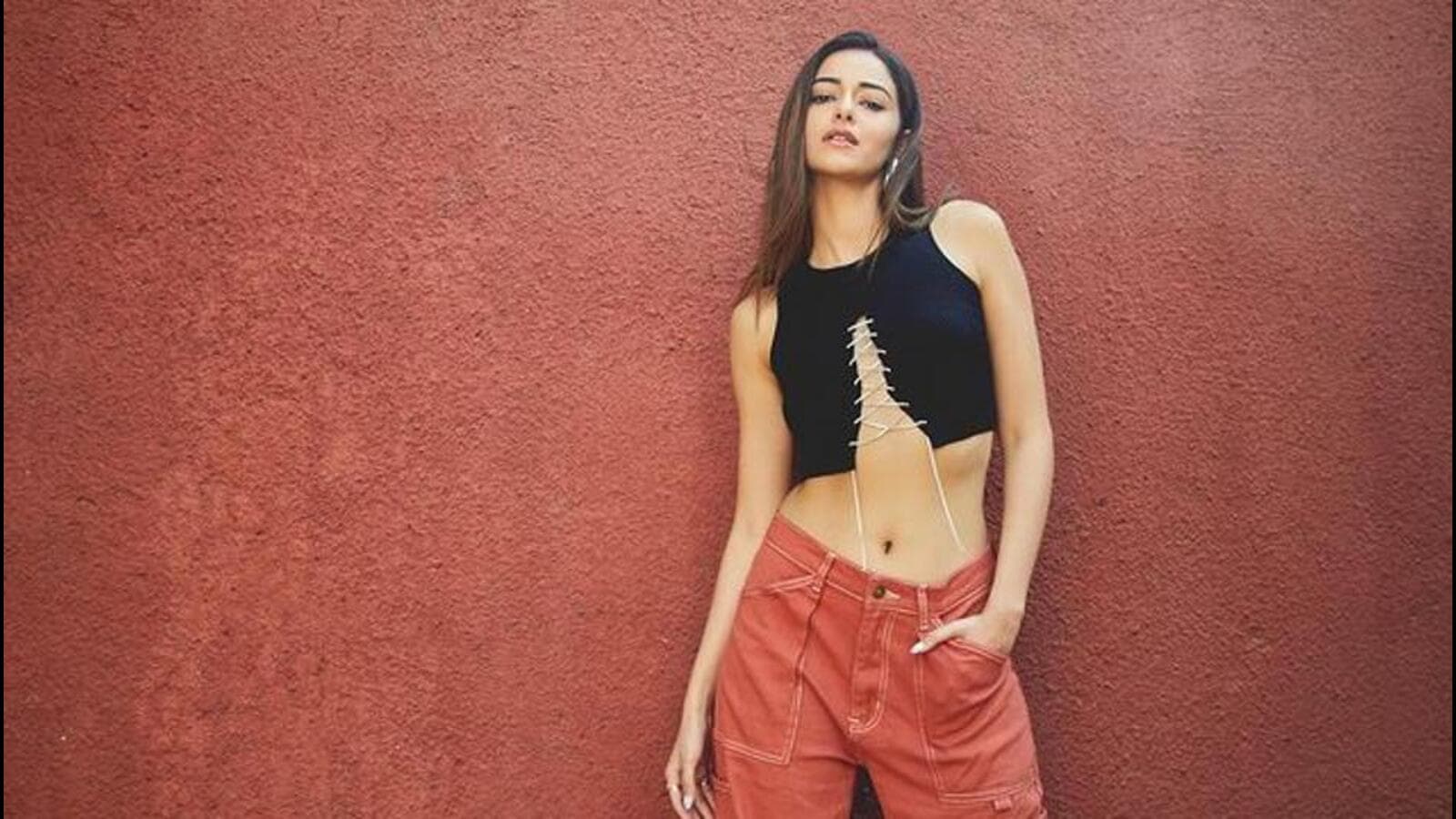 Know how to do cargo this season. fashion trends

Add fun to your sleepwear get printed pajamas for men