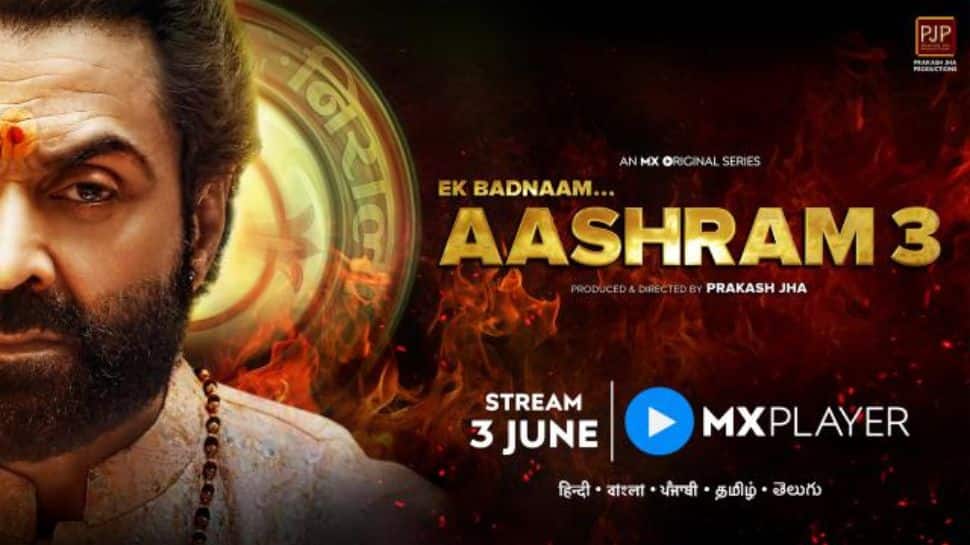 New Delhi: MX Player’s original series Ek Badnaam…Aashram 3 has been breaking all its records ever since its release on the OTT platform.

The series is back with the third season which is produced and directed by industry stalwart Prakash Jha.

The series has been a resounding success since the release of its first season.

While the first two seasons were highly appreciated by the audience, making it perhaps the most-watched series on Indian OTT, the recently launched season, Ek Badnaam…Ashram 3, went very fast within 32 hours of its release. and has successfully entered the 100MN viewership club.

The series seems to be setting new benchmarks with each passing season. The first two seasons of Ashram have garnered a total viewership of around 160MN unique users. Also, within six hours of the Season 3 trailer release, the show was trending at No. 1 on YouTube across India. The love and appreciation that the audience has shown for Season 3 is unparalleled. The story, characters are the talk of the town all over since its release on June 3.

Ashram is a show that throws light on the life of a great Baba Nirala. This season, Baba of Kashipur has become fearless and his craving for power has made him invincible. He believes above all and thinks that he is God. The power of the ashram is at its peak. This ‘disgraced’ ashram continues to exploit women, indulge in drugs and illegal activities to gain power and place in the society. On the other hand, Pammi has sleepless nights to take revenge on Lord Nirala.

Gautam Talwar, Chief Content Officer, MX Media said, “At MX Player, we have always aimed to offer path-breaking narratives. We encourage storytellers to showcase authentic stories that create a strong resonance with our audiences. We continue to strengthen our promise to entertain and retain the viewers. Engaged. Ek Badnaam…Ashram 3, as a series, has grown in our viewership and is proof of that. Season 2 50 million in less than 17 hours and Season 3 crossed 100 million in just 32 hours of series launch. We will continue to create powerful engaging content and thank our viewers for their unwavering appreciation.”

Producer and Director Prakash Jha says, “We are extremely proud of Ashram and all the seasons that have been released so far. The audience has once again shown their love and we are overwhelmed with their response. The entire cast and crew have worked tirelessly and we are glad that we have received great support from MX Player and we look forward to our future associations as well. We thank our viewers for their unwavering support.” 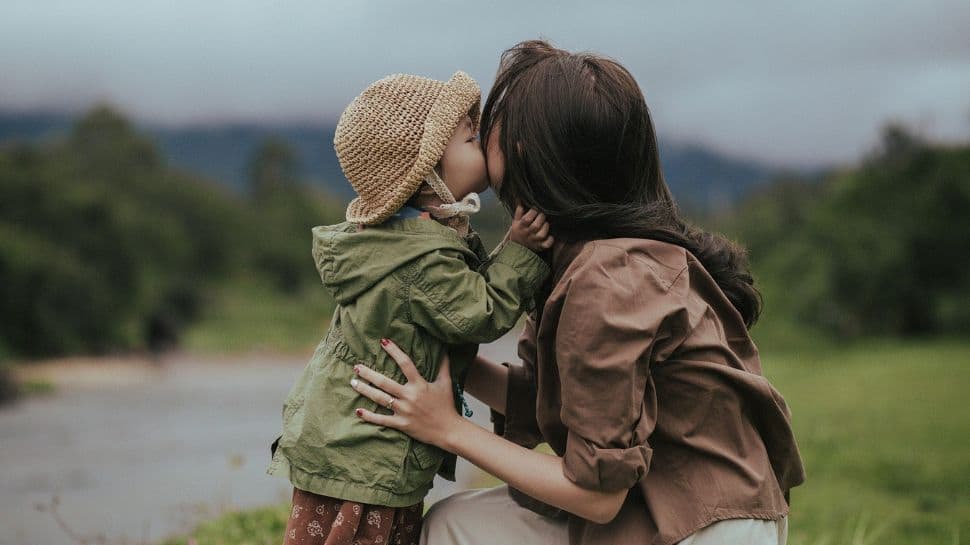 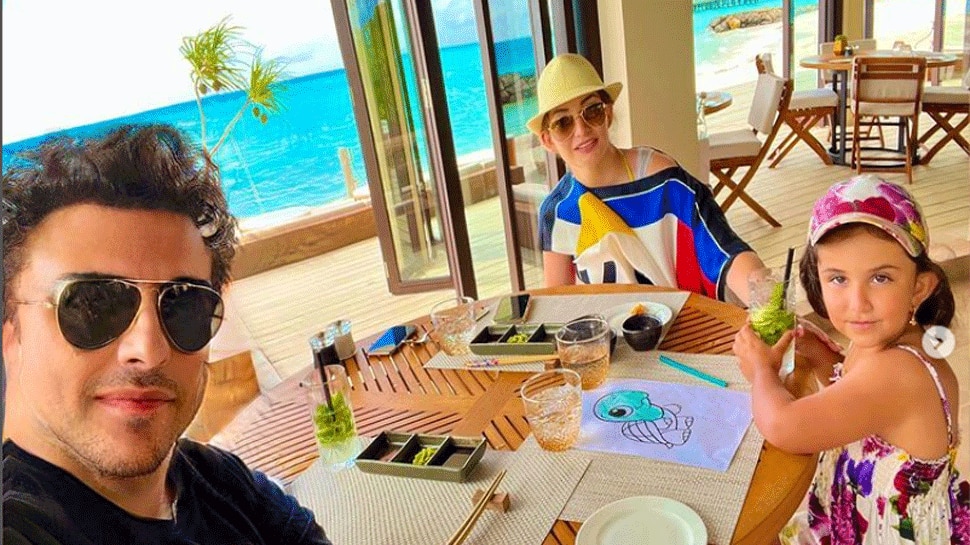 Be summer ready like Tara Sutaria in sleeveless kurta with pants, see options

If you want good luck and success, then keep the elephant symbol at home (Fengshui Tips: Elephant Symbol for good luck & success)