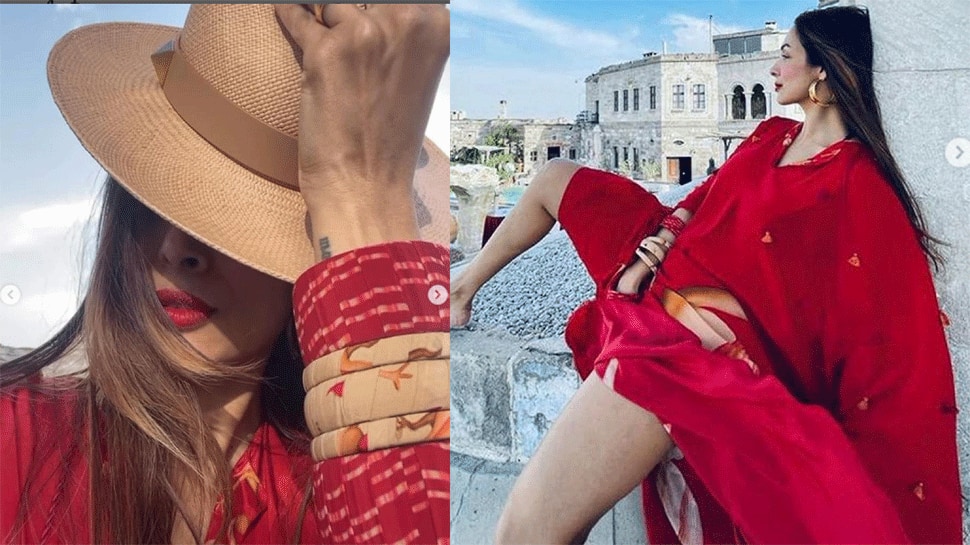 New Delhi: Malaika Arora is a travel bird. The OG fashionista of B-town leaves no chance when it comes to breaking out of Mumbai. The diva is currently holidaying in Turkey and has shared the update with her fans on social media. Malaika on Saturday shared a panoramic picture from Cappadocia, a historical region in Turkey, which looked absolutely stunning.

The video shows her running the streets of Cappadocia, amongst stunning spots, enjoying local delicacies, and more. She is seen striking some serene poses while dancing on top of gypsies against the backdrop of a charming location. For her first day in Cappadocia, she opted for an elegant kaftan dress. This outfit is from designer Masaba Gupta’s label ‘House of Masaba’. She paired the outfit with boho bangles, golden hoop earrings. In one frame, Malla is seen flashing her million-dollar smile, and oooh boy! we are dead.

Malaika Arora wrote in the caption, “It’s a red hot weekend.” In another Instagram story, he shared a video of a turtle and wrote, “Makes a new friend.” Sharing pictures at the beach, the actress also opted for an off-white printed jumpsuit.

Maheep Kapoor was among the first to leave a red heart beneath it. Fans have also flooded the reply section with dozens of emoji. Malaika Arora has also shared some glimpses from her travel diaries on Instagram Stories. She set our screens on fire with a stunning picture. The text reads, “Can sit and stare all day.” As per the geotag, the picture was clicked in Cappadocia.

Malaika Arora was last seen as a judge in the reality show ‘India’s Best Dancer’. Terence Lewis and Geeta Kapoor were also a part of the show.

The actress is in a relationship with B-town heartthrob Arjun Kapoor. 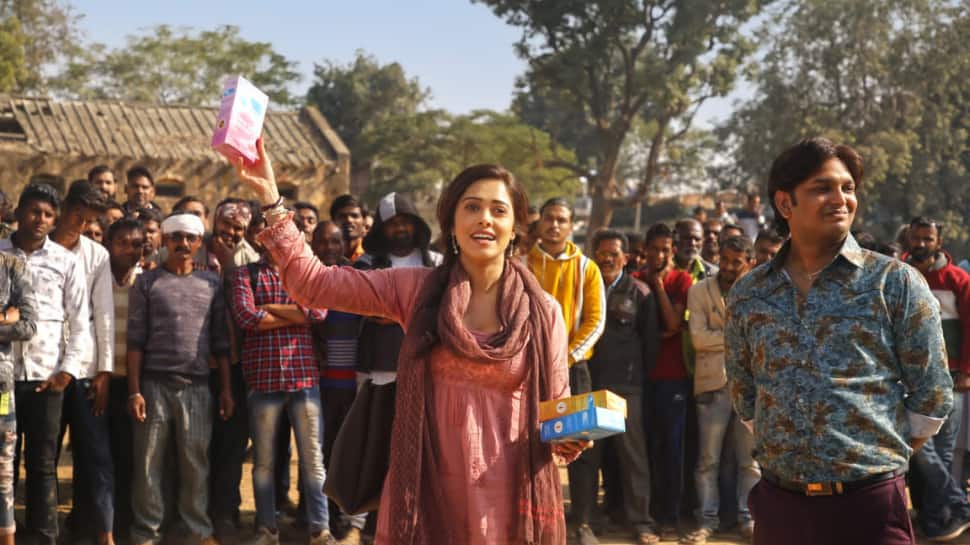 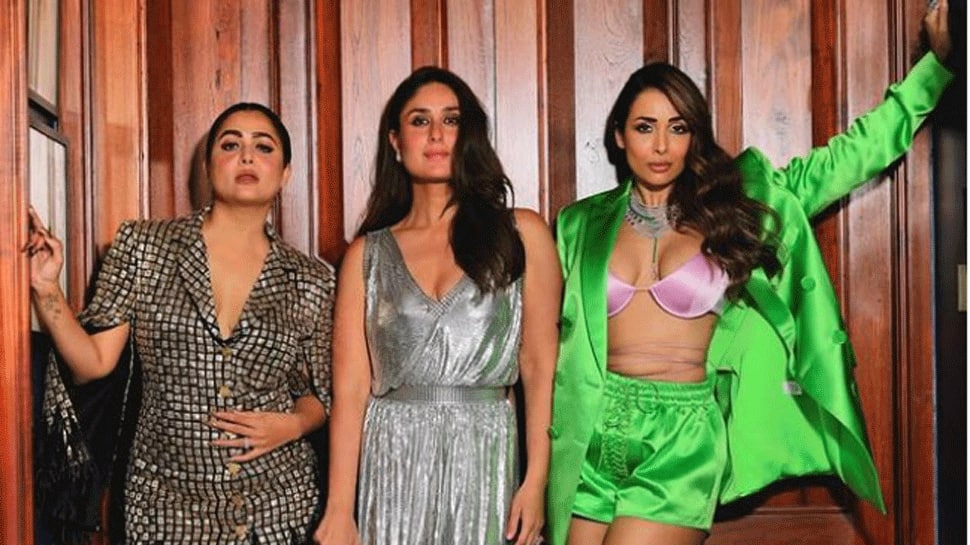 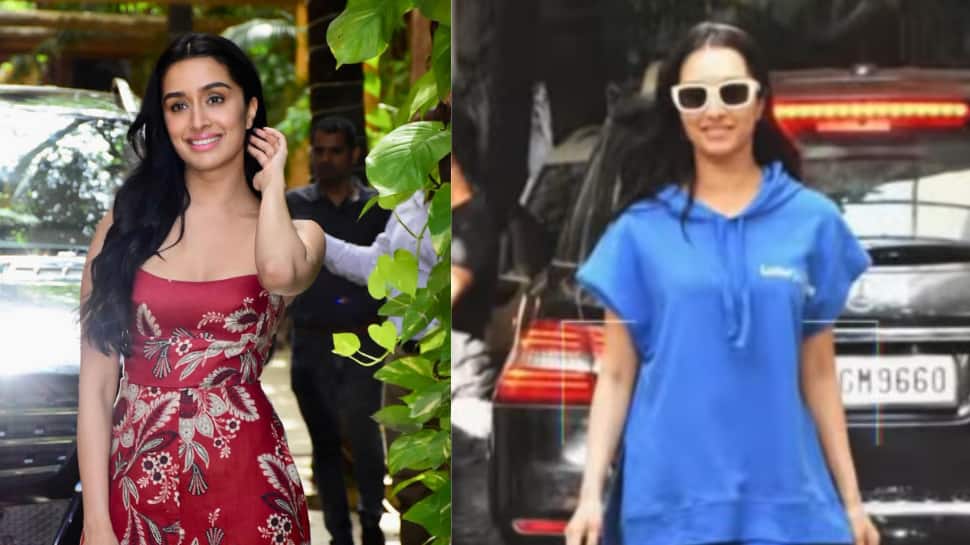 Eat This Peanut Butter Jar Full of Protein and Fiber

‘The content creation process is pretty much like what’s inside my mind, an organized mess’. fashion trends