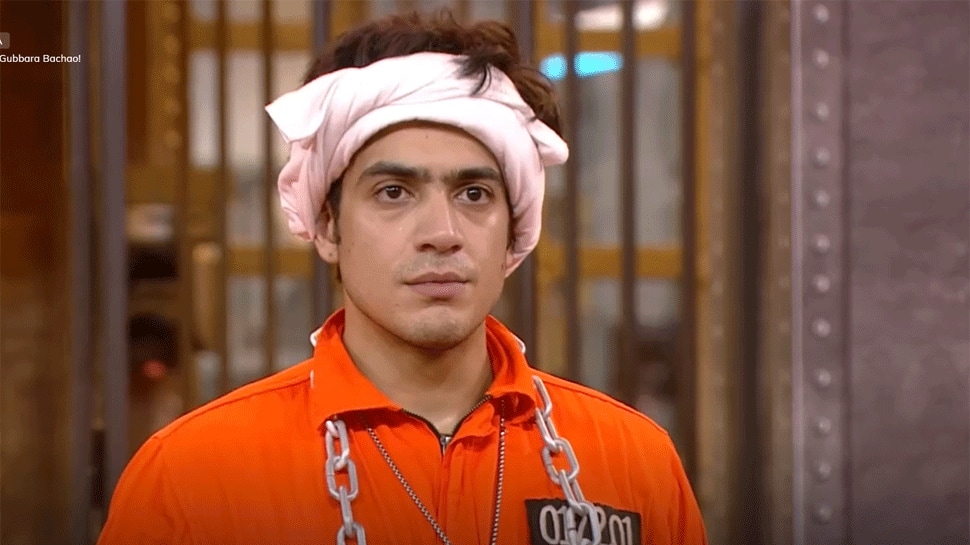 New Delhi: Munawwar Farooqui lost his cool during a task on the ongoing reality show ‘Lock Up’ and ransacked property on the sets of Kangana Ranaut’s show. The show is streamed on Alt Balaji and MX Player.

Each contestant named in the chargesheet for this week’s eviction is given a balloon they need to protect from the others. Contestants are expected to find and burst the balloons of their co-contestants. As everyone ran around to hide their balloons, Prince Narula can be seen saying, “The game has started, give us some time.”

Shivam is then seen searching for a balloon before finding Ali Merchant and bursting it. Payal Rohatgi was seen running inside the bathroom to save herself. Prince was next seen asking Shivam Sharma and Anjali Arora to burst Munavvar’s balloon. Both agreed and Anjali hugged the prince.

Munavvar was seen pulling on a rod near the bathroom while trying to save his balloon. Prince and Munawwar are seen fighting with each other, both are trying to stop each other by holding each other’s hand. Munavvar then told the prince that he would do the same to everyone else and the prince said that he should. Munavvar also told Anjali, I can hurt myself but I will break that door.

In the end, all the balloons burst and Shivam is given the power to save a person from the chargesheet. 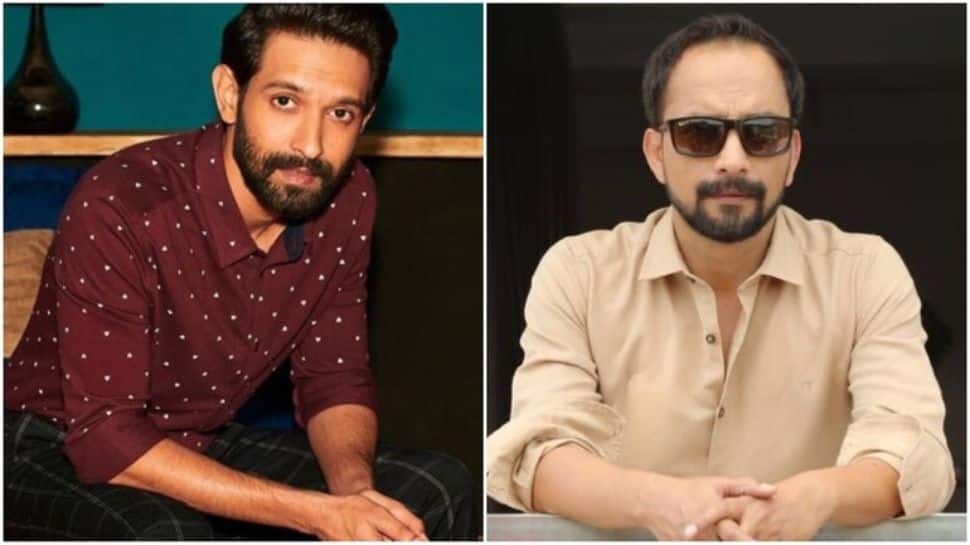 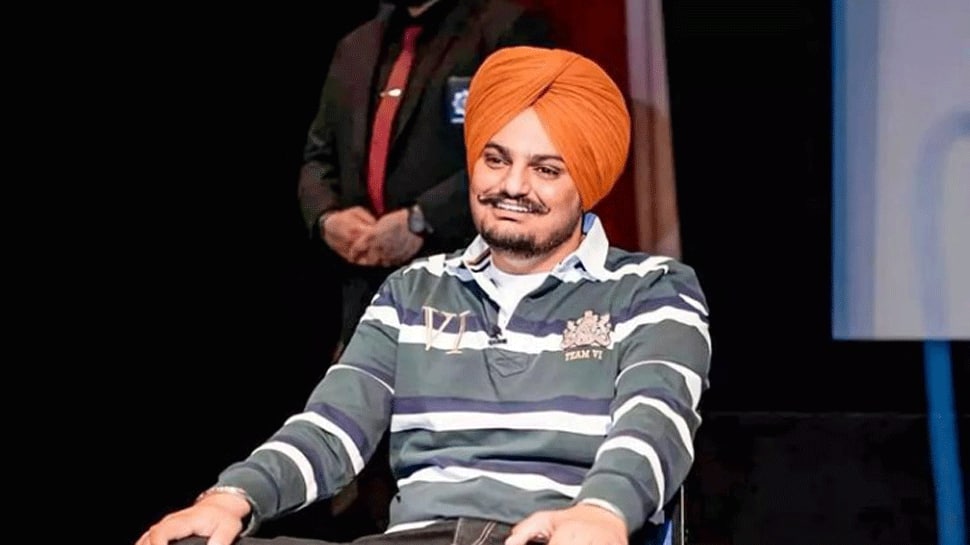 The doctor says that Punjabi singer Sidhu Moosewala was brought dead in the hospital. people news 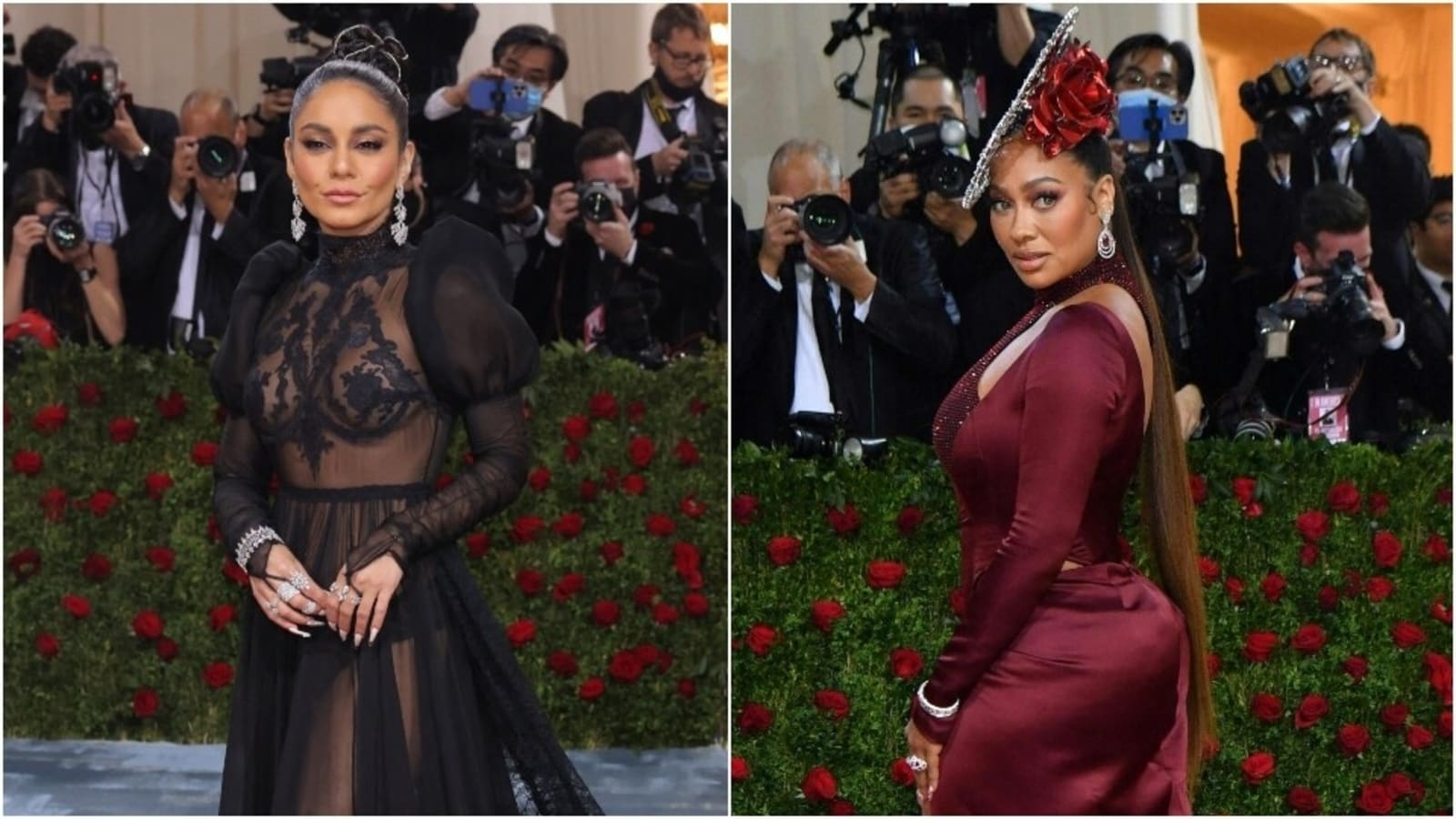 Where comfort, style and durability come together

Sidhu Musewala’s father Balkaur Singh was following the son in another car with police protection, became a witness to his murder. people news