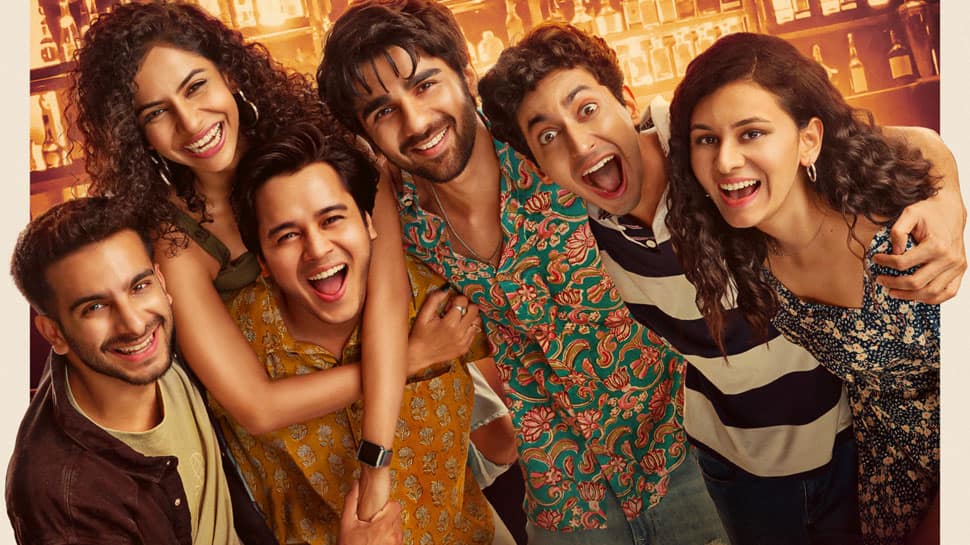 Journey Of Boys In Manhood, Feel Like Home On Lionsgate Play Is A Feel Good Entertainer

College life isn’t just about parties, sex, hook-ups, break-ups, but it’s the journey of guy manhood, and it’s hard to break out of your shell if you’re living away from your parents. . The third original from Lionsgate Play ‘Feels Like Home’ is a fun roller-coaster journey as 4 boys navigate through adulthood in their new home.

The story revolves around how four boys rent a house and try to make it a home, the show is all about giving the audience a glimpse of what boys really are; Their insecurities, quirks, weaknesses, desires and lives carry on. The show takes viewers on a journey of boys transforming into men, which is hilarious, cute and funny at times.

Preet Kammani as Lakshya, Vishu Kaushal as Avinash, Anshuman Malhotra as Sameer, and Mihir Ahuja as Akhil Gandhi find themselves living under one roof and the struggles that come with it, as well as their decisions. also produce. We were reminiscing about the college days and the moment when we realized that things had changed. Each character is well molded with characteristics that strike.

Lakshya is raised by a single mom, he is the typical party hard, all chilled out dude who knows everyone and juggles everything. She has a sister named Biba player by popular influencer/actor Dolly Singh, who is married to the love of her life and sets a benchmark with her journey that love has no gender. So there is depth and sensitivity in the character and their relationship.

Anushman Malhotra or Sameer, the son of an army officer, who dislikes his father and is in hell to become a freelance poet and writer at the earliest. But she has objections about letting people into her life, has mixed feelings for her friend Khiladi by Himika Bose – she can’t get around to admitting her true feelings through the season.

Mihir as Akhil is a Gujarati boy from Ghana, who wants to become a cricketer. He is only a teenager, who has no idea about life or life without parents. There is a quirk and naivety to his character that is intertwined. It will be interesting to see the arch of his character in the second season.
Finally the nervous energy of the odd-group, Avinash played by Vishnu Kaushal. He has no idea about anything, he just goes with the flow and finds himself covering one mess in another. His love life is going bad at the moment, which he tries hard to fix. But he is passionate and it is interesting to see Vishnu Kaushal’s first role with so many elements. Vishnu Kaushal is the surprise package of the show!

The nostalgic element of college life, the first break-up, the first kiss, life without parents, is extremely high and relatable. The authors put in a remarkable job of creating four different personalities going through almost identical situations with different results, it’s just brilliant.

The characters are well written, and despite superficial bravado, their quirks, insecurities, fears, dreams, hopes and desires are clear and viewers can relate. The best part of the series, there is no profanity in the series, which makes it worth watching. Producers usually opt for a tried-and-tested routine of drugs, sex, girls and abuse with series like this one, but Feels Like Home, connects with you on a deeper level and lets you relive your college life. Allows to live what is fun to watch. Rashmi Desai was given advice (Rashmi Desai did not get her mother’s love for many years, know the reason for the distance in their relationship) 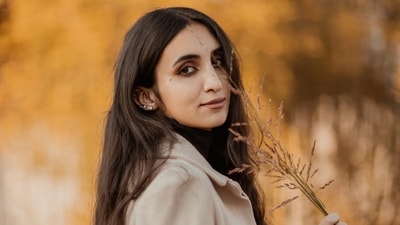 The best biotin for hair growth are those that support healthy, nourished hair 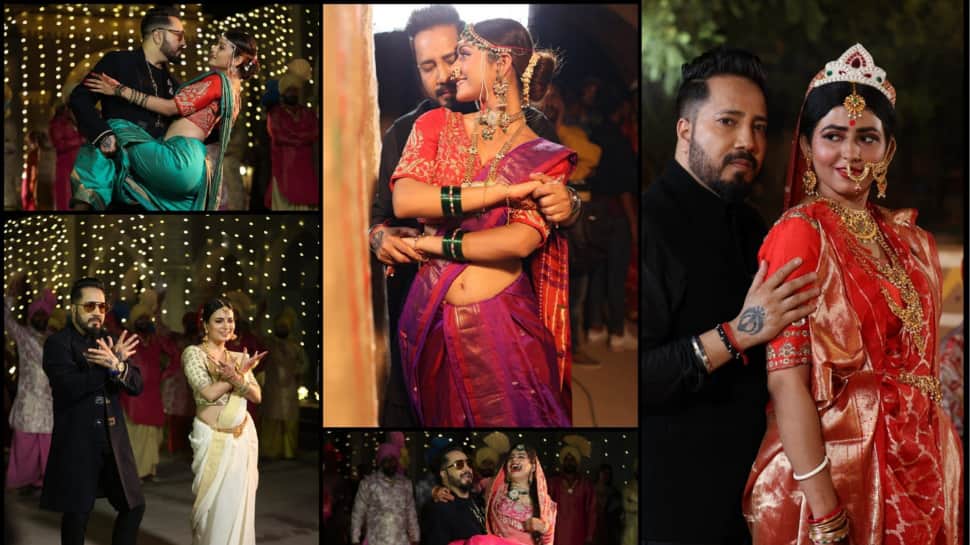 Rubina Dilaik in an Emerald Green swimsuit cools off by the pool in sunkissed pics from Abu Dhabi: Check it out here. fashion trends

Wear Them For Their Timeless Appeal