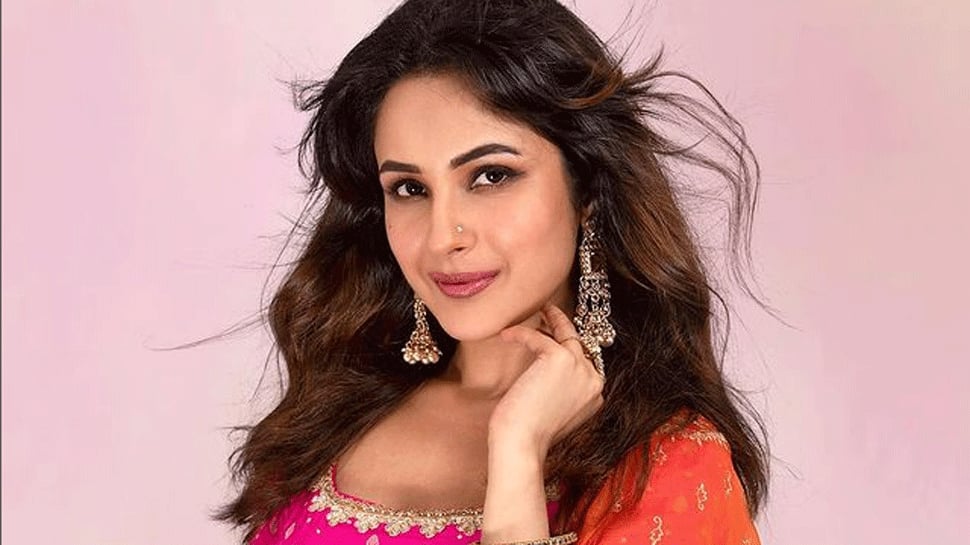 New Delhi: Rumors are doing the rounds that ‘Bigg Boss 13’ fame Shehnaaz Gill is all set to make her Bollywood debut with Salman Khan’s ‘Kabhi Eid Kabhi Diwali’. Shahnaz is creating panic on the social media platform not only with her big Bollywood project but also with her bold photoshoots. Amidst her hot pictures, a new picture of Shehnaaz posing happily with a young girl has grabbed everyone’s attention.

Shehnaaz is seen posing with child artist Riddhi Sharma on the sets of the film. Eagle-eyed fans note that a staff member is wearing a white T-shirt with ‘SKF’ emblazoned on it, which is Salman Khan Films. Shehnaaz’s fans wonder if this confirms that she is indeed making her Bollywood debut with this much-awaited film.

Netizens and loyal fans of the actress have been sharing this leaked picture on social media in a big way. Meanwhile, the actress looks stunning in a gray T-shirt, sitting on a chair and posing with the little girl for the camera.

Sharing the viral picture, a fan wrote, “Shehnaaz Gill #KabhiEid KabhiDiwali Pichhe Dekho Piche Scaf Written H in Yellow Shirt Finally on the sets of Shehnaaz Gill. Another fan wrote, “Crab aka Bhaijaan @ishehnaaz_gill I’m excited to see my Gudiya.” Interestingly, a fan pointed out, “Same t-shirt and same wristwatch as Salman :).” Many users said that the leaked picture featured a picture of Salman. There is also a glimpse.

Earlier a video of the actress was leaked from the film and went viral on the internet. In the video, Shehnaaz can be seen getting down from her vanity van. She is wearing a saree and looks like she is ready to go for the shoot. The actress is also seen wearing gajra in her hair. If reports are to be believed, Shahnaz will be seen playing the role of a simple village girl in the film.

The shooting of Kabhi Eid Kabhi Diwali started in Mumbai in May this year and Salman himself shared his look from the film. He was seen sporting long hair in the picture, which seems to have been taken while the superstar was filming an action sequence.

Talking about ‘Kabhi Eid Kabhi Diwali’, the multi-starrer family-drama will be directed by Farhad Samji. There are also rumors that the makers will soon announce the new title of the film.

‘Kabhi Eid Kabhi Diwali’ is scheduled to release in theaters on December 30, 2022. 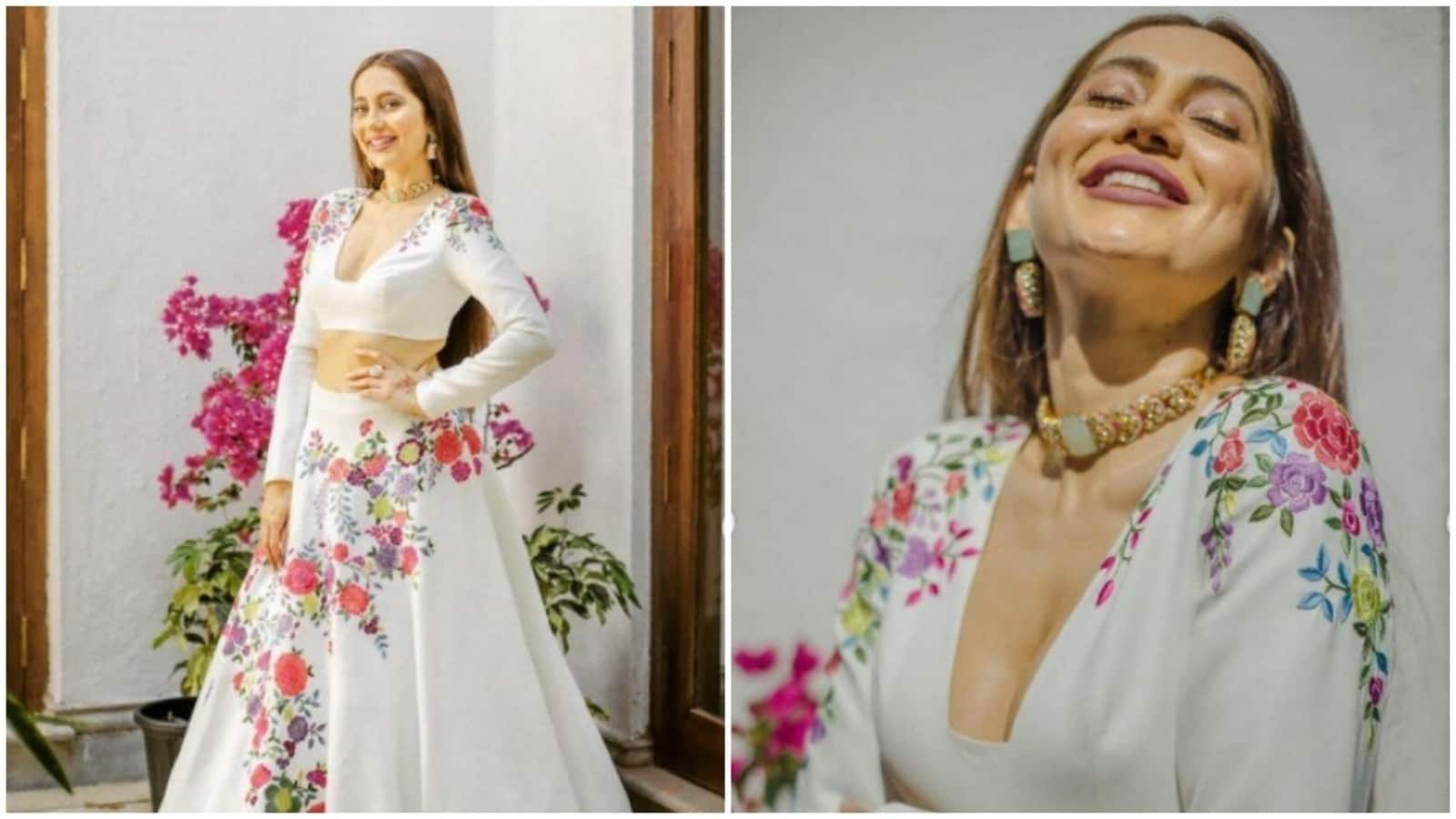 Anusha Dandekar’s lehenga is perfect for a white wedding 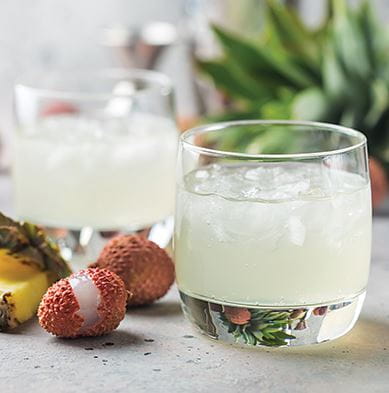 Aditi Rao Hydari made her colorful debut at Cannes 2022 in a thigh-high slit gown. fashion trends