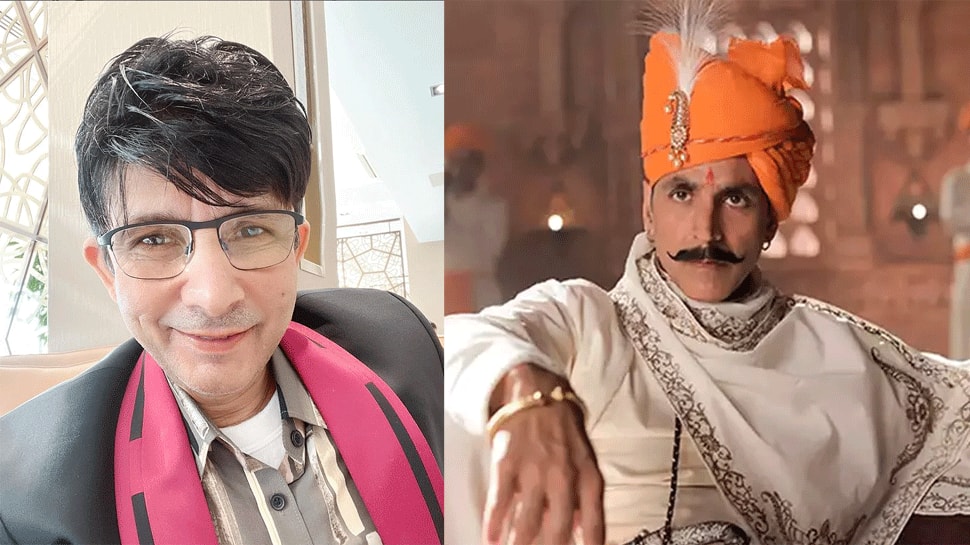 New Delhi: Akshay Kumar’s period-drama ‘Samrat Prithviraj’, which made its debut in theaters across the country, managed to rake in a little over Rs 10 crore on its opening day. The film has received mixed response from the audience and critics as many believe that the actor did not fit the bill for playing the role of the mighty king. However, a section of the public has praised the team for its historical accuracy and story.

Actor and self-proclaimed film critic Kamal Rashid Khan took to social media and criticized the makers for allegedly distorting historical facts. Sharing a series of tweets, he claimed that ‘promotion in foreign market may not work’.

KRK shared a picture of an empty theater on Twitter and claimed that the audience did not come to watch the film. He tweeted, “#Prithviraj’s first show has started and I am all alone in the theatre. Promotions don’t work in overseas market.”

In another tweet, he mentioned that Samrat Prithviraj’s afternoon show is not witnessing any increase in the viewership in the theatres. According to KRK, the film which was only for promotions has failed miserably. The ‘Deshdrohi’ actor termed Akshay’s period-drama film as ‘a disaster’.

Criticizing a sequence in the film, KRK tweeted that Akshay should be ashamed of doing a film where he has to kidnap his brother’s daughter to marry her. Expressing his anger on this scene, KRK wrote that a brother’s daughter is like his own child.

KRK also condemned the death scene of Emperor Prithviraj, writing that the sequence of death of the warrior king was ‘laughable’.

However, not everyone was convinced with KRK trolling the actors and producers. Some users criticized the ‘Deshdrohi’ actor for attacking Akshay and wrote that the performance of the actors can be criticized but not of Emperor Prithviraj, who defended his land till his death. Replying to the trollers, KRK replied that instead of criticizing them, people should take out their criticism on Akshay Kumar and Chandra Prakash Dwivedi. According to him, both of them have made fun of Emperor Prithviraj.

friends one word review
,
Everyone was clapping in the last scene.
, #Prithvi Raj Chauhan
, #emperorprithvirajreview
Thnx @Akshay Kumar @yrf To make it _ all must see _

#emperorprithvirajreviewnever expected #Bollywood To make a film with so much historical accuracy.

Meanwhile, neither Akshay nor director Chandra Prakash Dwivedi are yet to respond to KRK’s tweet. Talking about the box office collection of the film, ‘Samrat Prithviraj’ has collected Rs 11 crore on the first day of release. However, the film’s opening figures are one of the lowest for Akshay in recent years. His previous release ‘Bachchan Pandey’, which released on Holi this year, collected Rs 13.5 crore on the first day, while ‘Sooryavanshi’, which released in November 2021, earned Rs 26 crore at the box office. 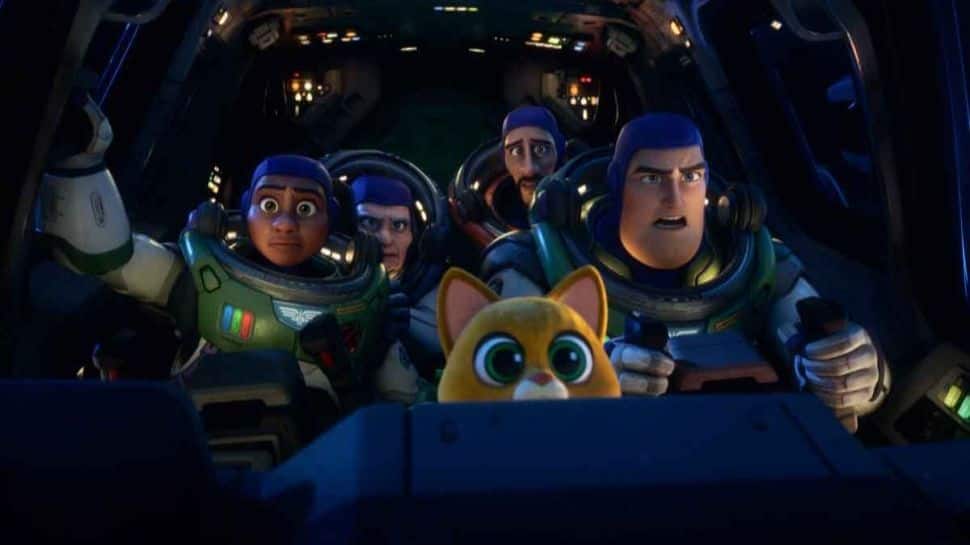 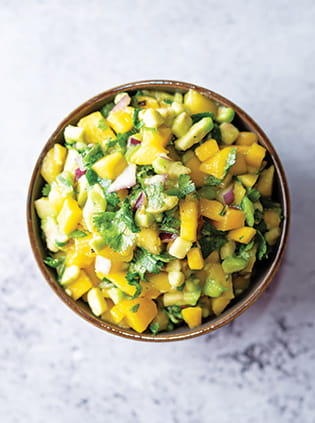 Cannes 2022: Looking back at the celebrity couples that turned heads fashion trends

Udaan Patolas: 5 Reasons Why You Should Watch The Latest Series Of Amazon miniTV | web series news

Till Alia openly said that she loves Ranbir, she had an affair with Katrina)