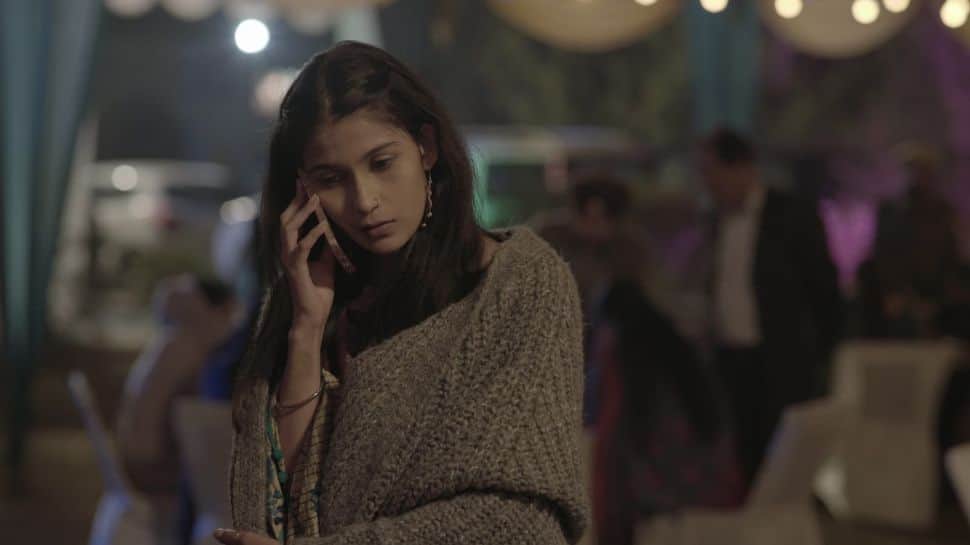 In a quest to find out the truth of a daughter, who can she trust when her family seeks to hide the truth under the guise of love and protection? After topping the charts with some great thriller shows, Disney+ Hotstar is all set to pack a punch with yet another nail-biting psychological thriller, Masoom.

Set in Phalauli, Punjab, the series will unravel the untold truths that haunt the lives of the Kapoor family, where the dynamics of a complex relationship change with time and ambition.

The six-episode series, slated to release on June 17, marks the digital debut of incredibly talented actor Boman Irani and rising star Samara Tijori, which shows another side of the coin of a complicated father-daughter relationship.

Samara Tijori said, “The reason I said yes to Masoom was honestly the script, the setup of the story, the whole background of it. Everything was very interesting for a person like me who enjoys psychological thrillers. It’s one of my favorite styles of material, so that was one of the main reasons I said ‘yes’. Also, my character was something that I really wanted to play as the show has so much for her to do. She is driving it and I think it is one of the best opportunities for me as I am getting to play a lot of layers as an actor. I am getting to show a lot of things, a lot of my skills and I think it was very important for me. So for me it was the script, obviously Guru and Mihir because I really loved their work and my character. These were the three main reasons why I said yes to the show.”

Hotstar Specials’ Masoom, directed by Mihir Desai and starring Gurmeet Singh as showrunner, is an Indian rendition of the award-winning Irish series Blood, which explores family ties and deceit after losing a loved one. The show is produced under the banner of Dreamers & Doors Company, a premium content studio owned by Reliance Entertainment. The main cast will include Manjari Phadnis, Veer Rajwant Singh, Upasana Singh, and Manurshi Chaddha, among others. The series also features a soulful soundtrack composed by the renowned Anand Bhaskar Collective. 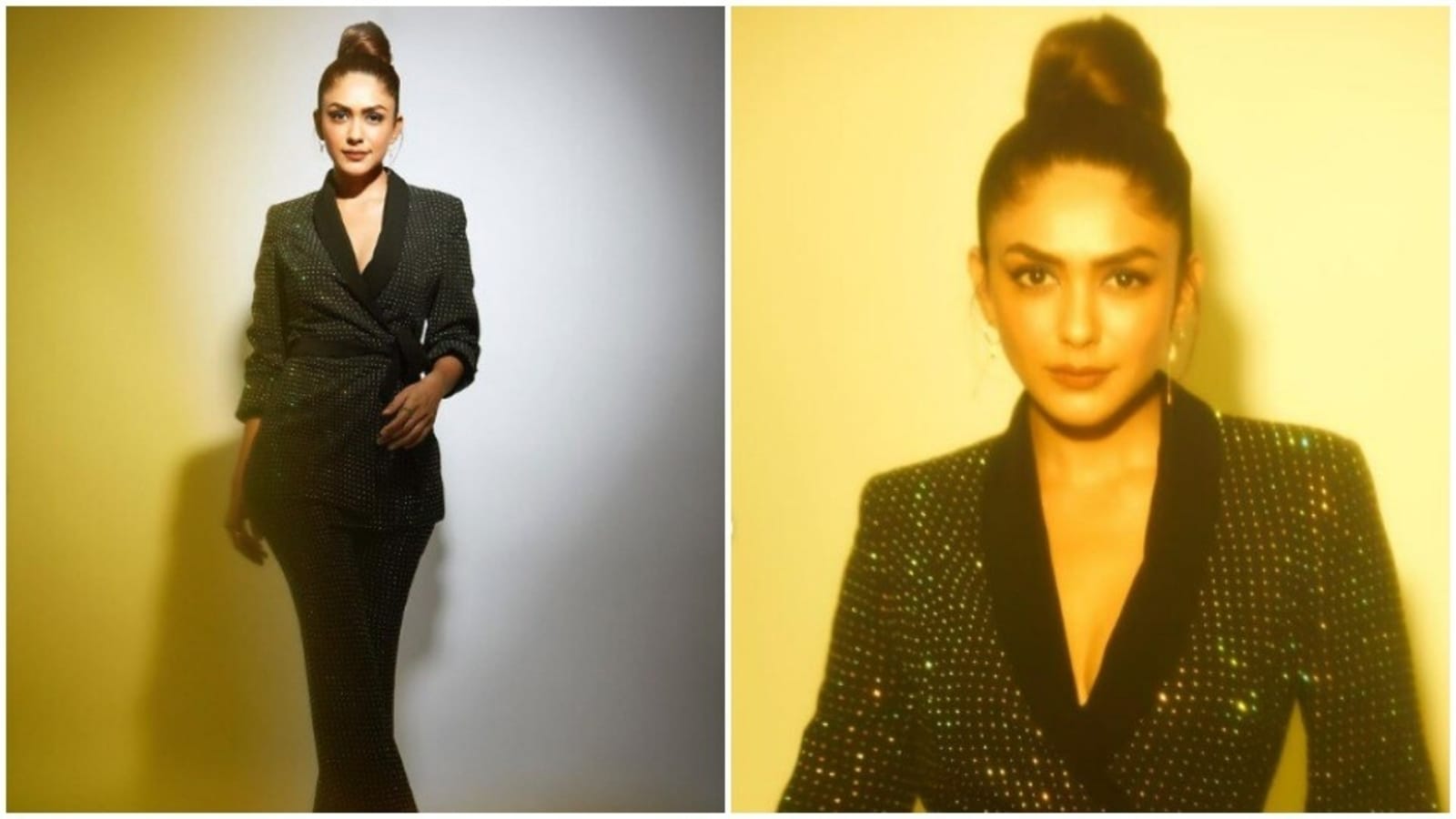 Mrunal Thakur, in a sequence co-ord set, is giving us party vibes 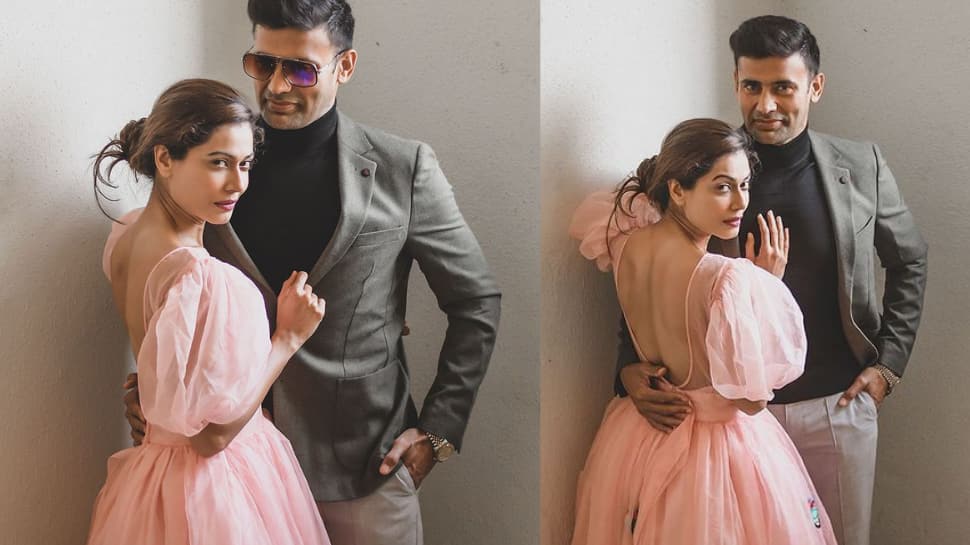 Payal Rohatgi, Sangram Singh will have their destination wedding on July 9. people news Due to this, Shahnaz was angry with the girl.