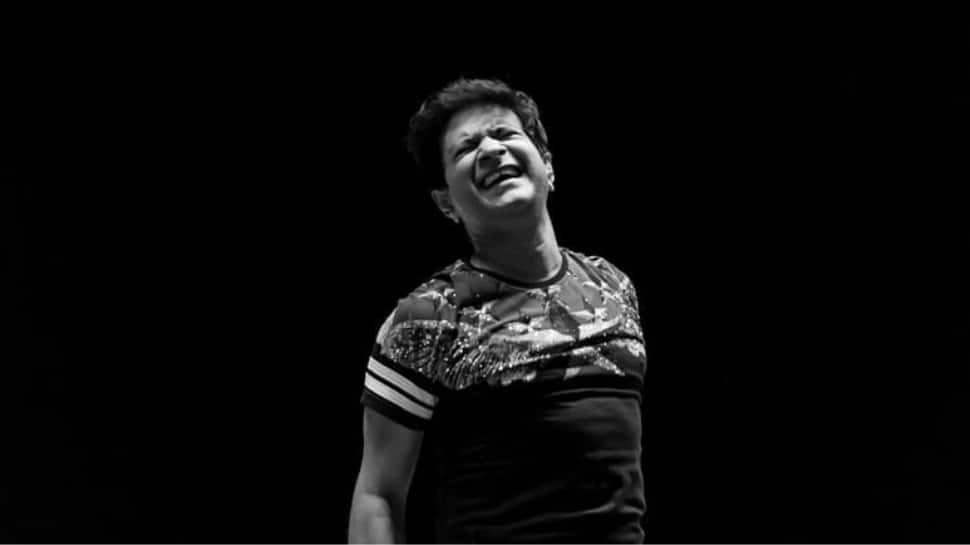 Kolkata: Kolkata Police has registered a case of unnatural death on the death of Bollywood singer Krishnakumar Kunnath popularly known as KK. A senior official gave this information on Wednesday. The case has been registered at New Market police station, under whose jurisdiction the five-star hotel falls, where KK felt unwell before staying.
He was taken to the hospital on Tuesday night, he told PTI.

“We have started investigation into the death of singer KK and a case of unnatural death has been registered at New Market police station. We are talking to hotel authorities and checking CCTV footage to ascertain whether the hospital What happened before he was taken away.” The police officer said, two people have been questioned in connection with the case.

Preliminary investigation has revealed that the 53-year-old singer, who was on a two-day tour of Kolkata to perform at two college events, was “nearly crowded” by fan followers at the hotel where he returned after performing at Nazrul was. Mancha auditorium in the southern part of the city, he said.

The singer had allowed some fan followers to take pictures with him, but then refused to do a selfie session. He left the lobby and then went upstairs where he allegedly stumbled and fell to the floor. Joe People were with him informed the hotel authorities,” the official said.

KK was then taken to a private hospital in the southern part of the city, where doctors declared him “brought dead”, they said, probably due to a fall, causing the singer to suffer two injuries – one on his forehead and the other on the left. on his lips.

A senior hospital official said, “He was brought to the hospital around 10 pm. It is unfortunate that we could not treat him.”

Doctors at the hospital said they suspected the cause of death to be “cardiac arrest”.

He said a post-mortem would be conducted later in the day to ascertain the exact cause of his death.

“The autopsy report will throw light on the exact cause of death. We are waiting for it,” the police officer said.

Meanwhile, the singer’s wife reached the city and went to the hospital where his body has been kept.

“The sudden and untimely demise of Bollywood playback singer KK leaves us shocked and saddened. My colleagues have been working since last night to ensure that the necessary formalities, his rituals and his family are now given all the necessary support. My deepest condolences. Sympathy.” He tweeted.

Banerjee, speaking at an event in Bankura, said that he has cut short his tour and will try to reach Netaji Subhas Chandra Bose International Airport in Kolkata and pay his last respects to KK’s body.

He said that the state police would give a gun salute to the deceased singer.

“KK was a youth icon. We have lost a great singer. I have spoken to his wife who has reached Kolkata. Depending on the weather conditions, I will try to reach the NSCBI airport to pay my last respects to the singer. The state police will give them a cannon salute.”

The singer also performed at a concert organized by Vivekananda College at Nazrul Manch on Monday evening. He was scheduled to return to New Delhi on Wednesday.

A versatile singer, KK has also recorded songs in other languages ​​including Tamil, Telugu, Kannada, Malayalam, Marathi and Bengali. 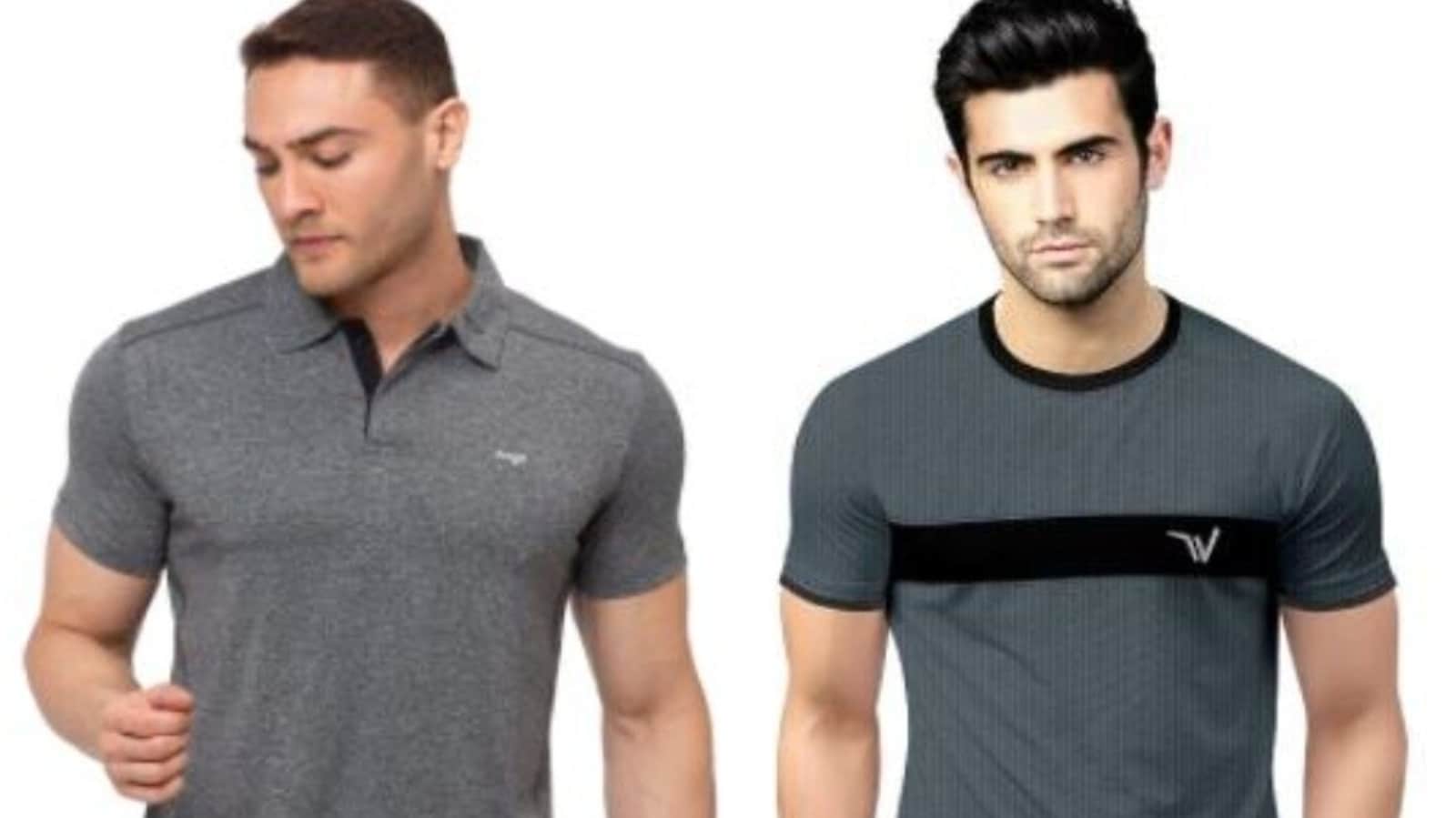 Quick dry t-shirts are perfect for your gym or exercise wear, check out alternatives 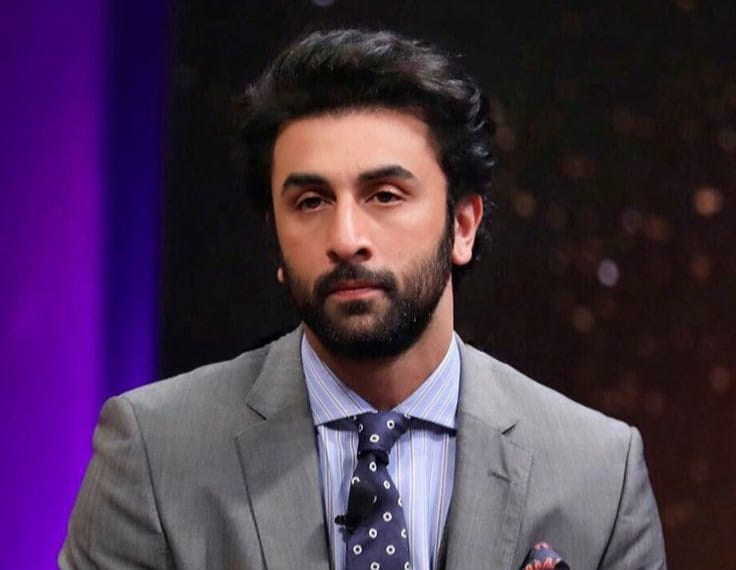 What Your Favorite Color Says About You