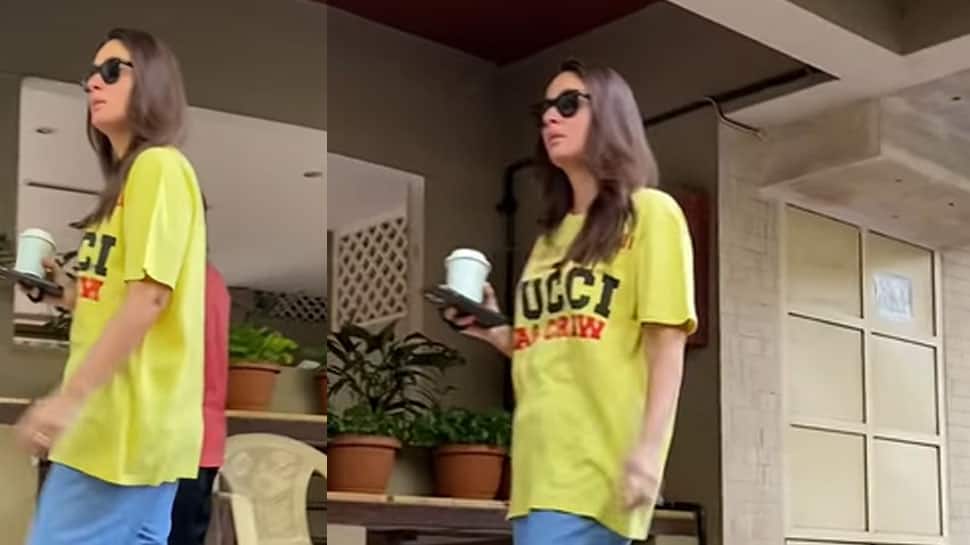 New Delhi: The real blue diva of Bollywood Kareena Kapoor Khan was recently seen outside her Bandra residence in a lime green Gucci tee and denim lowers, looking a perfect OOTD for a regular day at home. . but guess what? Prickly people managed to catch a glimpse of the beautiful star and the video was shared online.

Troll attack happened after Kareena’s video was shared online! Several haters commented on the timeline of the video sharing page that it doesn’t look like a Rs 40,000 Gucci tee and we can easily get it from Rs 150 at Janpath or Sarojini markets. Take a look here:

This is not the first time a celeb has been trolled online. Earlier, several A-listers including Priyanka Chopra, Malaika Arora and many others have been trolled for wearing a certain outfit.

Kareena’s love for Gucci has been seen on several occasions as the stunner is often seen wearing hoodies, sweatshirts and t-shirts from the luxury brand.

On the work front, Kareena will be seen in Laal Singh Chaddha opposite Aamir Khan in the lead role. The film is an official remake of the 1994 American film Forrest Gump, which itself is based on Winston Groom’s 1986 novel of the same name. Produced by Viacom18 Studios and Aamir Khan Productions, Laal Singh Chaddha is directed by Advait Chandan, with music by Pritam and lyrics by Amitabh Bhattacharya. The film has been adapted by Atul Kulkarni. 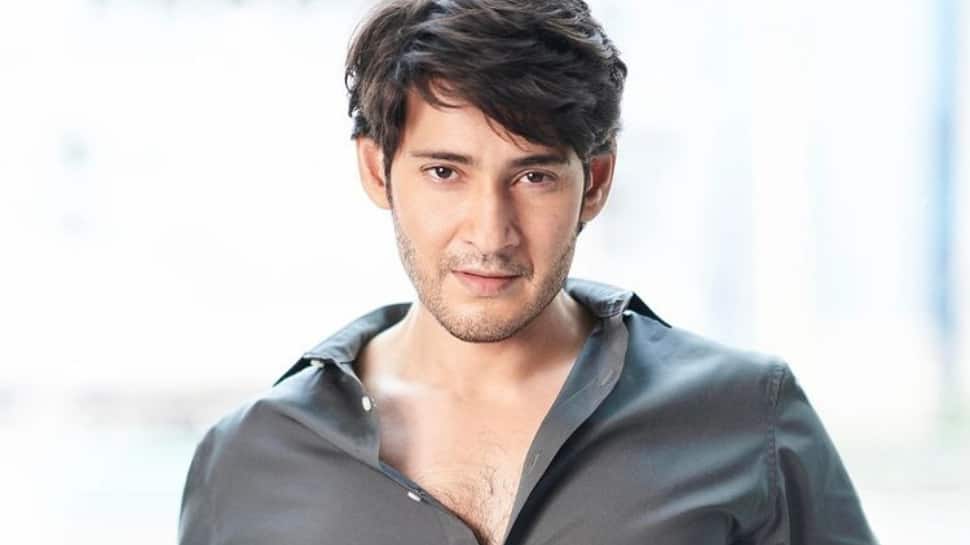 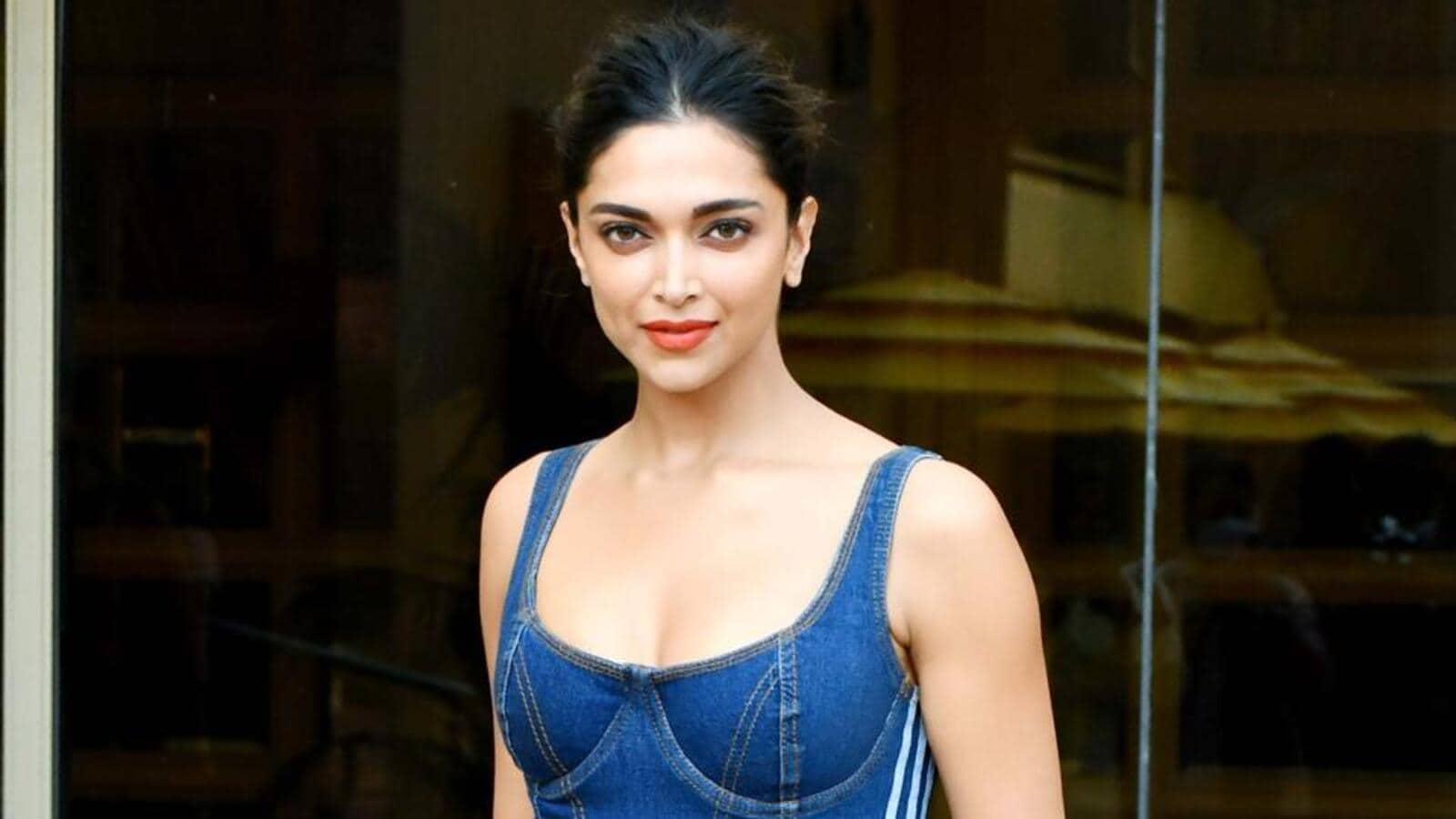