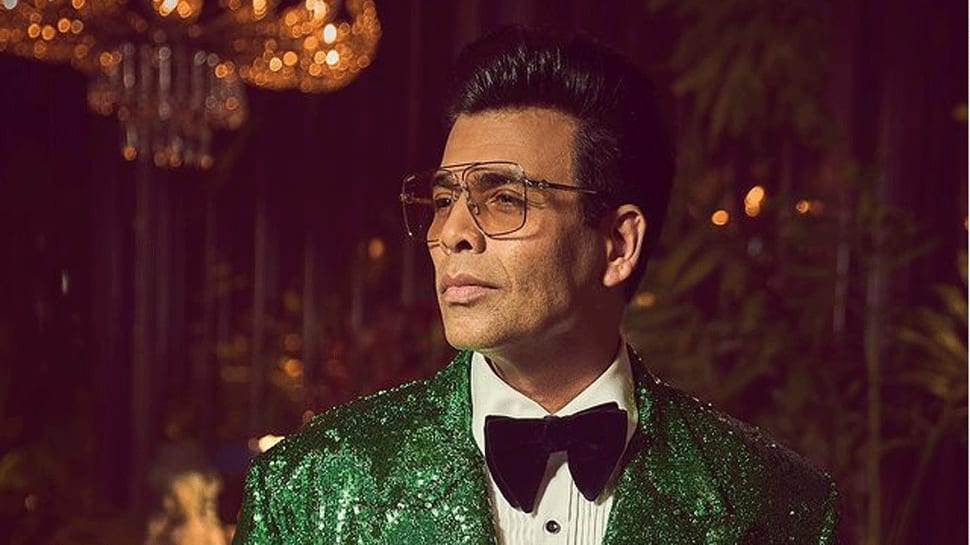 Mumbai: It was a grand affair when filmmaker Karan Johar turned 50 last month. In this celebration, many Bollywood people like Shahrukh Khan, Kareena Kapoor Khan and Hrithik Roshan attended his big party.

However, a media report by Bollywood Hungama states that KJo’s celebration has reportedly turned into a super-spreader event, with over 50 guests infected with COVID-19. As per Bollywood Hungama, the list of those who have contracted the virus is still unknown, it is learned that it includes several famous Bollywood stars.

The portal quoted a source as saying, “Karan’s close friends from the Bollywood film industry have tested positive for the COVID after party, though they are not revealing that he has tested positive.”

The source also told Bollywood Hungama that actor Kartik Aaryan, who was not present at Karan’s party, tested positive for COVID. “He got the virus from one of his heroines, who was at the party with whom Kartik was promoting his film,” the source added. 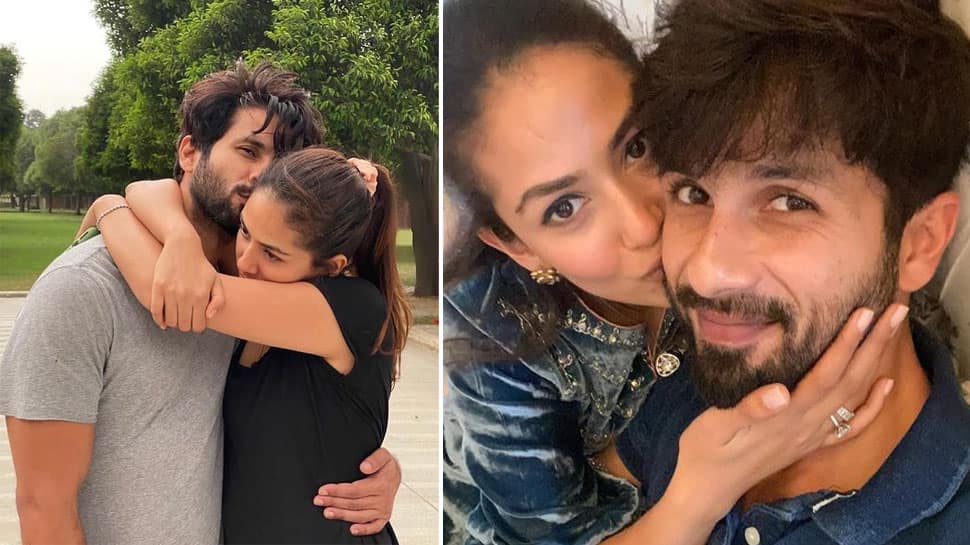 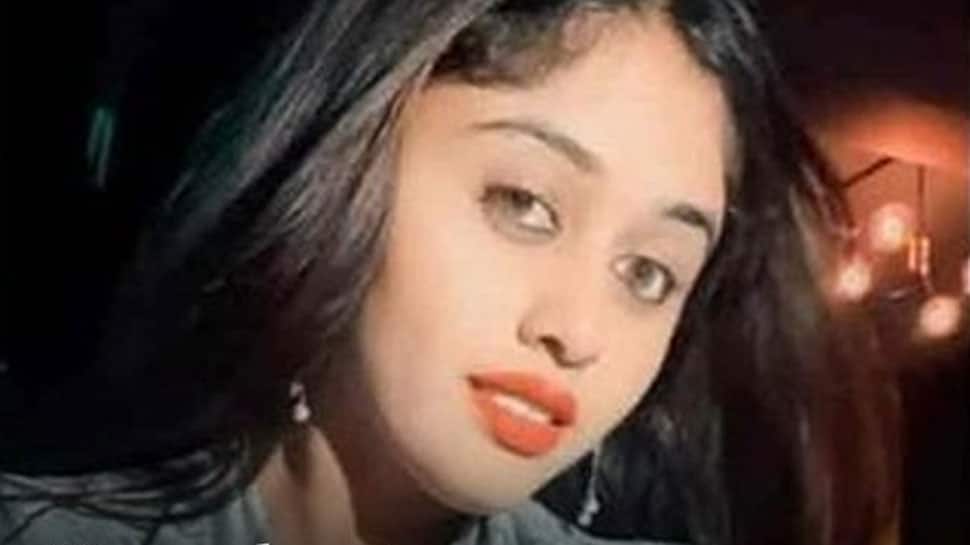 Lata Mangeshkar should take care of the good news and thoughts, the quality of ignoring Lata Mangeshkar, Oscar Grammy, said – we should boycott these biased local events)

Indulge in these spicy and manly scents this summer