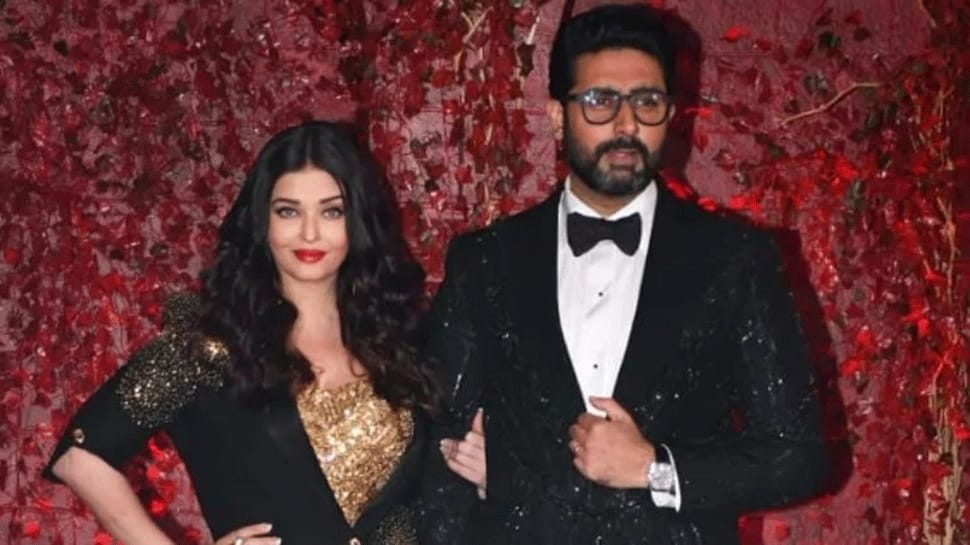 Abu Dhabi: As the International Indian Film Academy Awards (IIFA) 2022 concludes, a video of actor Abhishek Bachchan performing has surfaced on the internet.

While the ‘Big Bull’ actor impressed his fans with his performance, Aaradhya’s dance moves stole the limelight. In the video, Abhishek is seen grooving to the song ‘Tattad Tatad’ in an ivory sherwani. He walks down the stage and shakes a leg with his daughter, who looked adorable in a bright white dress. Aishwarya also joined him with matching steps. After finishing his acting, Abhishek kissed Aaradhya.

As soon as the video went viral, fans flooded the comment section with praises for the Bachchan family. One fan wrote, ‘So cute’ while the other fan commented, ‘This is amazing’.

One of the cutest couples of Bollywood, Abhishek and Aishwarya made a gorgeous couple entrance on the green carpet of IIFA Awards 2022. While the former Miss World looked stunning as ever in a black dress which was accentuated with flowers. The ‘Bob Biswas’ actor, on the other hand, wore a black tux with quirky glasses.

This year IIFA is being held at Yas Bay waterfront in Yas Island at Etihad Arena in Abu Dhabi on 2nd, 3rd and 4th June. Some of the biggest stars of the Bollywood industry like Tiger Shroff, Shahid Kapoor, Salman Khan, and Sara Ali Khan walked the red carpet and enthralled the audience with their performances.

IIFA Rocks 2022 was hosted by filmmaker Farah Khan Kunder and actor Aparshakti Khurana, while Salman Khan, Riteish Deshmukh and Maniesh Paul will serve as hosts for the main night.

On the work front, Aishwarya will next be seen in Mani Ratnam’s Ponniyin Selvan.

Whereas, Abhishek was last seen in ‘Dasvi’ alongside Nimrat Kaur and Yami Gautam. He will also star in ‘Ghoomar’, for which he started shooting on his birthday this year. He will also appear in the next episode of Amazon Prime Video’s Breathe: Into the Shadows. 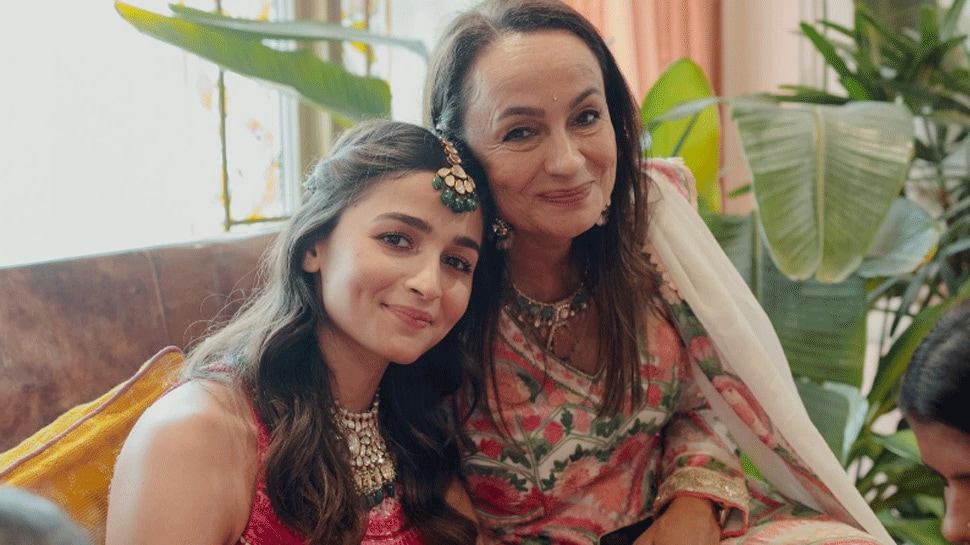 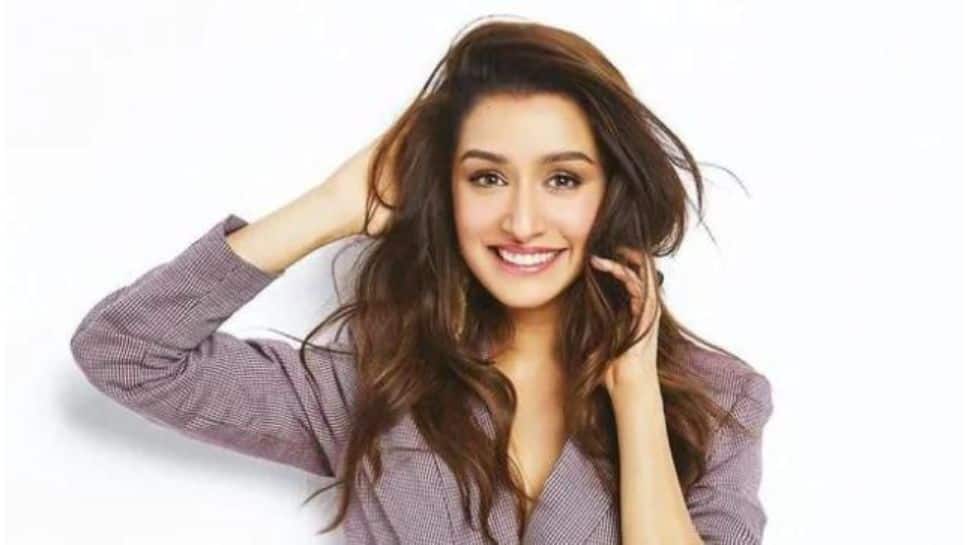 Shraddha Kapoor, who arrived in Spain for Luv Ranjan’s next film, shares a glimpse of her ‘shoot life’! , people news Kartik Aaryan trained non-stop for a week for a few moves of ‘Tandav’ in the horror-comedy ‘Bhool Bhulaiyaa 2’. Movie News