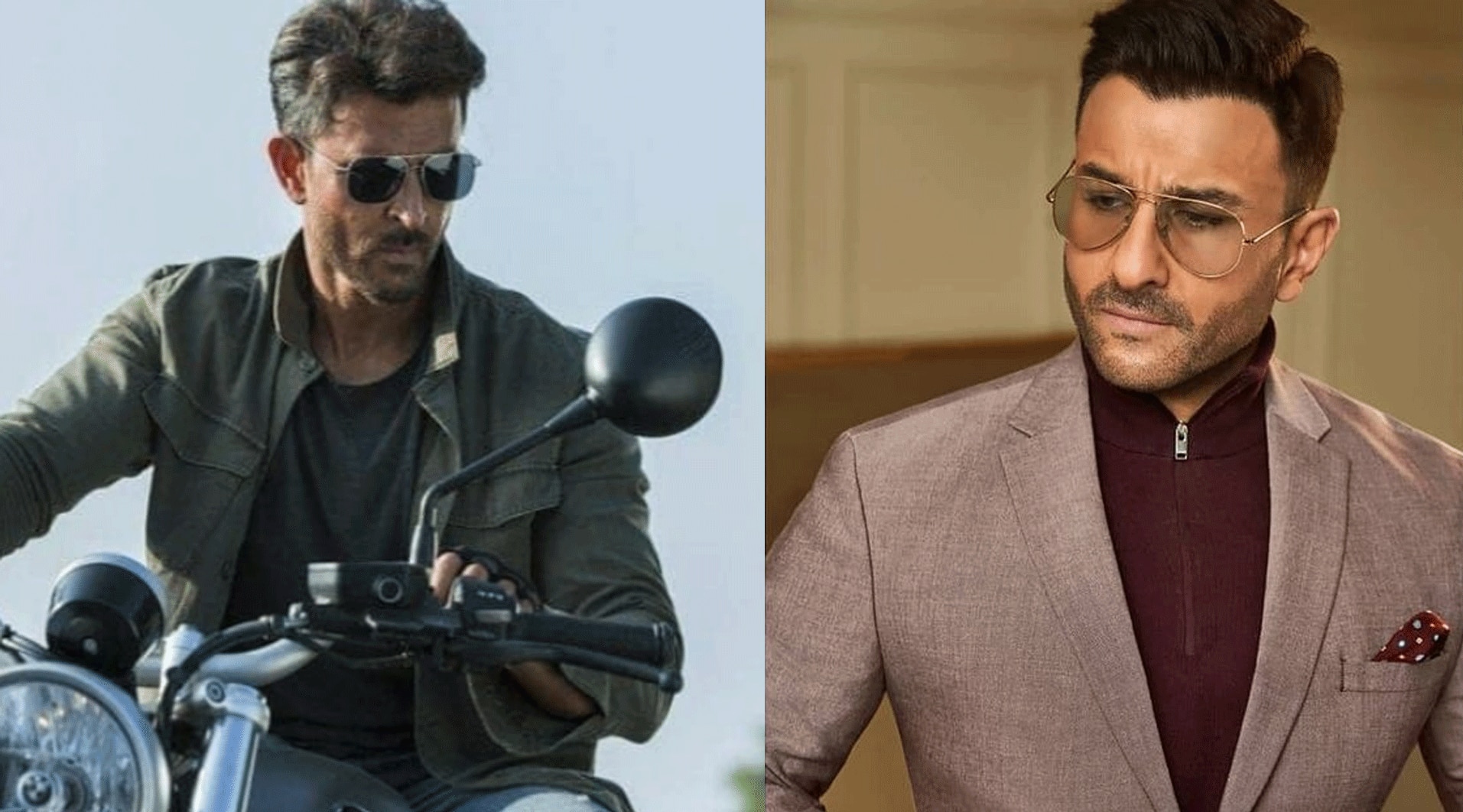 Mumbai: The shooting of Hrithik Roshan, Saif Ali Khan and Radhika Apte starrer crime-thriller drama ‘Vikram Vedha’ has finally wrapped up. The shooting of the film began in October 2021, and after various schedules in Abu Dhabi, Lucknow and Mumbai, principal photography of the film has been successfully completed. The post-production work is now in full swing and ‘Vikram Vedha’ is all set for a massive release worldwide on September 30, 2022.

Billed as an action-thriller, the film is based on the popular Indian folktale ‘Vikram Aur Betaal’. It tells the story of a tough police officer (Saif Ali Khan) who sets out to track down and hunt down a dangerous gangster (Hrithik Roshan). The upcoming Hindi film is a remake of the 2017 Tamil blockbuster of the same name, starring R Madhavan as a cop and Vijay Sethupathi as a gangster. Filmmaker duo Pushkar and Gayatri, who directed the original film, have also directed the Hindi version.

Hrithik said that he had to break out of the mold of being a hero and venture into a new arena to play the role of Vedha. “Becoming Vedha was unlike anything I’d ever done before. I had to break the mold of being a ‘hero’ and step into completely unexplored territory as an actor. The journey felt like I was graduating My tireless directors Pushkar and Gayatri kept me on a treadmill, silently pushing me to push boundaries,” the 48-year-old actor said in a statement.

The ‘Jodha Akbar’ actor said, “Looking back, I became the Veda that I did, because of the powerful presence of Saif Ali Khan as Vikram. He is extraordinary in every way.”

Saif Ali Khan said working under the direction of Pushkar and Gayatri has been a rewarding experience. “Pushkar and Gayatri are quite a dynamic duo with great creative energy and it has been very rewarding to work with them. A complete icing on the cake and an enhanced experience for me was to work with Hrithik and do some intense action sequences,” the 51-year-old- Said the old star.

The director duo said that they had a wonderful experience shooting with Roshan and Khan. “With our super talented and amazing crew, we have been able to achieve what we envisioned in a script

‘Vikram Vedha’ is presented by Gulshan Kumar, T-Series Films and Reliance Entertainment in association with Friday Filmworks and Wynot Studios. This s. Produced by Shashikant and produced by Bhushan Kumar.

It is scheduled for a worldwide theatrical release on 30 September. 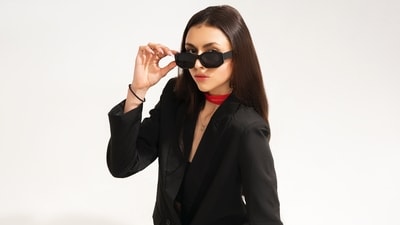 Favorite accessory to enhance the look 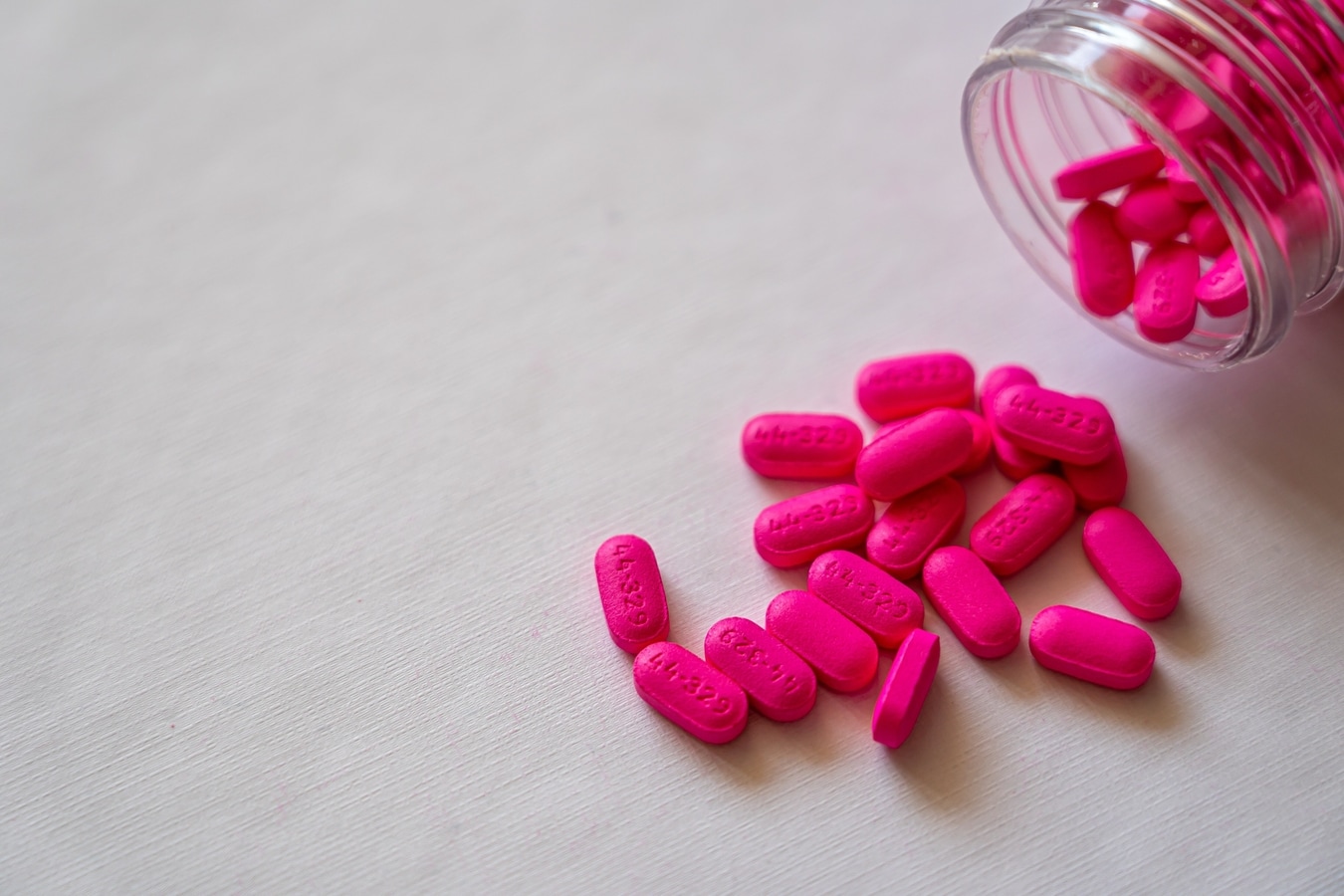 Bengaluru Edition at the forefront of summer trends fashion trends