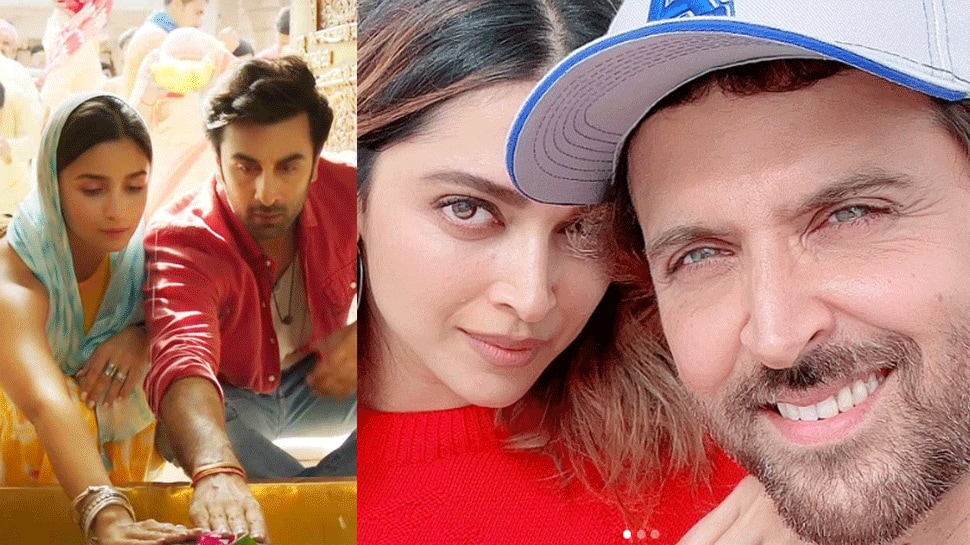 New Delhi: Bollywood is thriving on new movies, never-before-seen content, and new additions in 2022. While the spark between the old jodis is believed to be far away, some of these new power couples are all set to hit our big screens this year.

Here, we bring you some of the new on-screen power couples that we will get to see on the big screen:

Bollywood star Kriti Sanon and all India actor Prabhas are brilliant actors and are popular for taking place in their films. It is exciting to know that a pool of talents like these will be seen together in his upcoming film Aadipurush. Adipurush is an upcoming Indian Hindu mythological film based on the epic Ramayana.

Indian actress Deepika Padukone and Greek god Hrithik Roshan are all set to work together for the first time in ‘Fighter’. Their upcoming film is much awaited Bollywood film and the entire nation is excited to see their sizzling chemistry on the silver screen. Directed by Siddharth Anand, the film is all set to release in 2023.

The recently married couple of Bollywood, Alia Bhatt and Ranbir Kapoor have captured the hearts and souls of the nation. Their upcoming film, Brahmastra is one of the most awaited films in India and netizens are very excited to see them together for the first time. 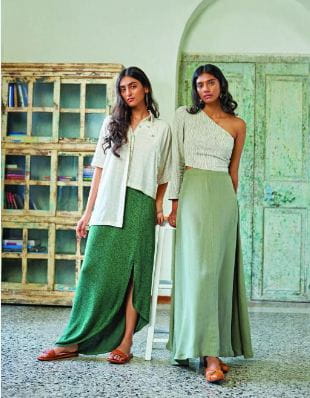 Akshay Kumar has saved his old memories till now.