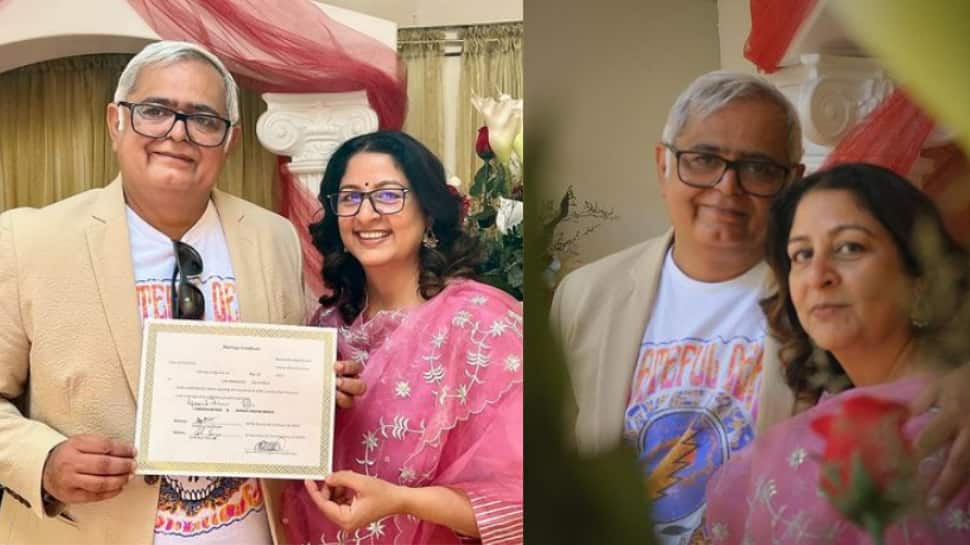 San Francisco: Filmmaker Hansal Mehta married his longtime partner of 17 years, social activist Safina Hussain, in an impromptu ceremony. On Wednesday, the director shared a series of pictures from the ceremony on his Instagram handle, in which the newlywed couple can be seen signing the wedding documents and embracing each other. The wedding took place in the presence of family and friends at Taj Campton Place, San Francisco, California.

He captioned the post and wrote, “So after 17 years, two kids, watching our sons grow up and chase our dreams, we decided to get married. As usual in life it was also unplanned and unplanned . Though our vows were to tell the truth but they would never have been told for this small ceremony. Eventually love prevails over everything else. And it is…”

For the wedding, Hansal wore a casual tee and denims with a beige-brown blazer, while Safina donned a soft pink salwar-kurta and paired it with a pretty embroidered dupatta.

Actor Prateek Gandhi commented, “It’s cute, it’s motivating and pressure too. @bhaminioza is giving me a tough look already.” Rajkummar Rao, who has worked with Hansal in “Shahid”, “Omerta” and “Citylights”, congratulated the couple and wrote, “Congratulations my favorite couple. You guys complete each other. I wish you both.” I love.”

A fan commented, “Wow. Your love story is like a movie story, maybe you have an idea for your next web series? God bless!” Another said, “It’s so beautiful I’m crying.”

Meanwhile, on the work front, the filmmaker is currently working on several projects at the same time after the success of `Scam 1993: The Harshad Mehta Story`.

He revealed on Tuesday that he had played the lead role in ‘Scam 2003: The Telgi Story’. He is also working on a Netflix original series ‘Scoop’ and a feature film ‘Captain India’ starring Kartik Aaryan. He also directed the action film ‘Faraaz’ with his son Jay Mehta and is working on a film with Kareena Kapoor.

Safina is a social worker and founder of Educate Girls non-profit. She is the daughter of late actor Yusuf Hussain. 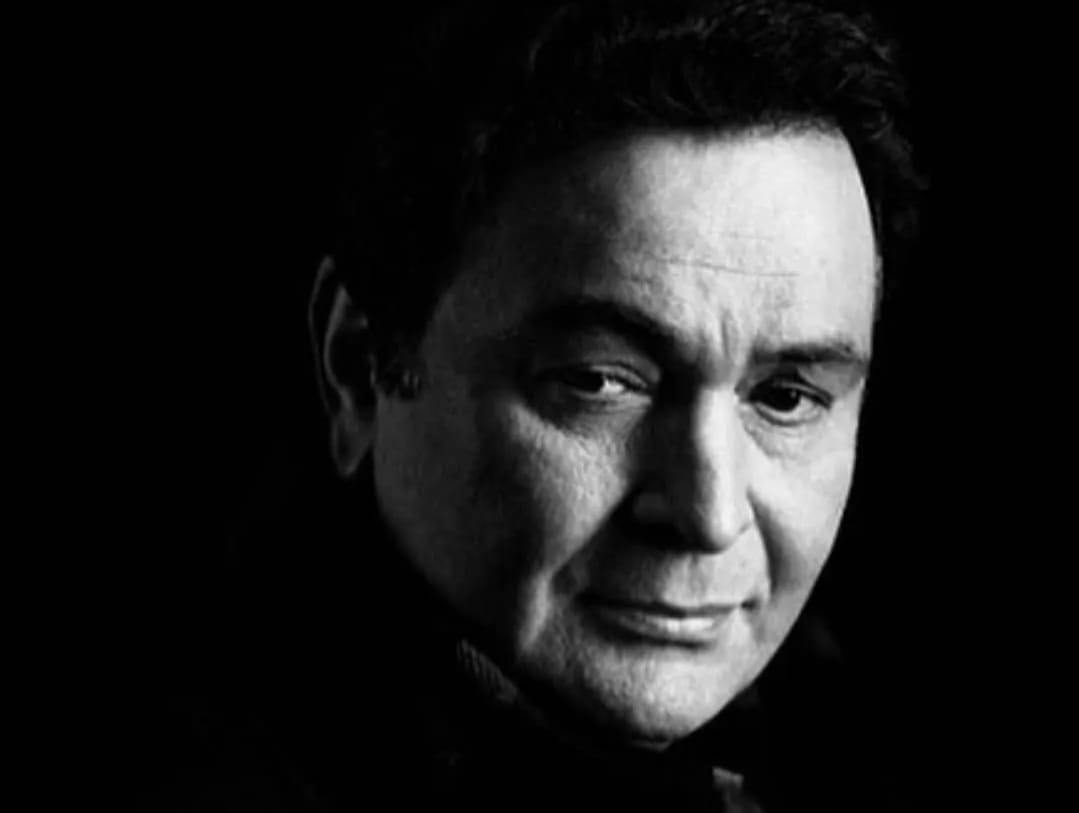 OMG: These 9 superhit films were rejected by Kareena Kapoor. 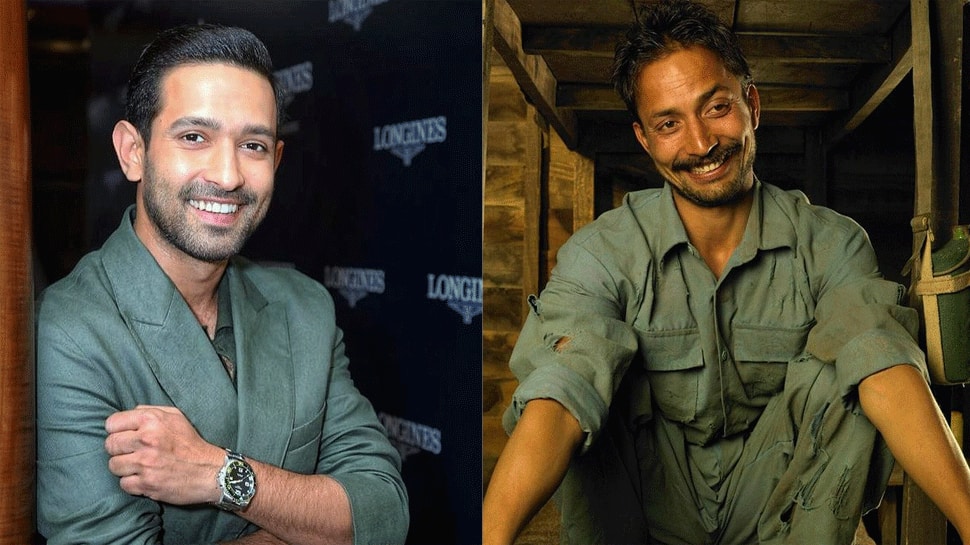 Vaani Kapoor in a black bralette and striped pants raises the temperature for her new photoshoot: See photos | fashion trends

Do you have mica in your makeup? , fashion trends