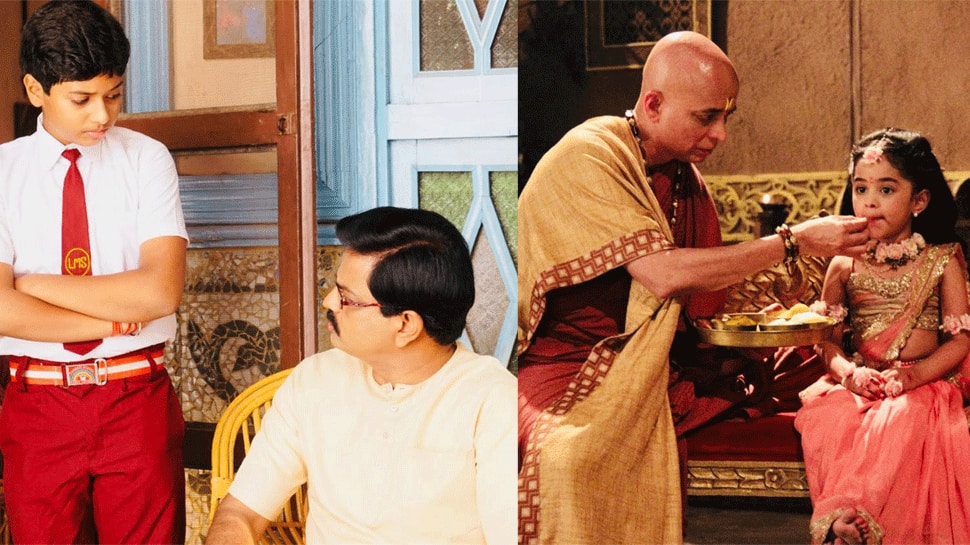 New Delhi: This Father’s Day, &TV in its show will present special tracks highlighting the beautiful bond between a father and his children.

&TV’s ‘Aur Bhai What’s Up?’ About Father’s Day track Zafar Ali Mirza shared, “Kishore Adi (Akshay Lamba) and Inam (Divyansh Mishra) are constantly doing things that amaze their entire family. They carry model magazines in their bags. , going to girls’ schools, and studying. Shayari book, which misleads Sakina (Akansha Sharma) and Shanti (Farhana Fatema). Both express their concern to Mirza (Pawan Singh) and Mishra (Ambrish Babi) , and Bittu (Annu Awasthi) advises him to be his children’s best friend. Rather than a stern father. He can help them survive their teenage years. An interesting take on the bond of father and children. And interesting tracks.”

About &TV’s ‘Bhabiji Ghar Par Hai’ Father’s Day track, Vibhuti Narayan Mishra shares, “Vibhuti (Aasif Sheikh) and uncle ji (Anup Upadhyay) are having a good time over drinks, when Vibhuti gets emotional and Wishes him a Happy Father’s Day. How he has always seen his father in him. He also thanks uncle for raising him and taking care of his mother Helen (Pratima Kanan) when his father leaves everything behind Himalaya Gone. On the other hand, Chacha ji’s answer to this situation will make the audience laugh.”

About &TV’s Happu Ki Ultan Paltan Father’s Day track, Inspector Happu Singh shares, “Happu (Yogesh Tripathi) is troubled by the constant humiliation and shame of the family. Hrithik (Aryan Prajapati), Ranbir (Somya Azad), Chamchi (Zara Warsi), Kate (Aashna Kishore), and Malaika (Jasneet Kaur Kant) team up to blindfold him and Benny (Viswanath Chatterjee). Happu is worried as he believes that his children are again hatching some nefarious conspiracy. But to their surprise, he sees the Happy Father’s Day banner and cakes arranged for them. It will be interesting to see how Father’s Day celebrations unfold later?”. 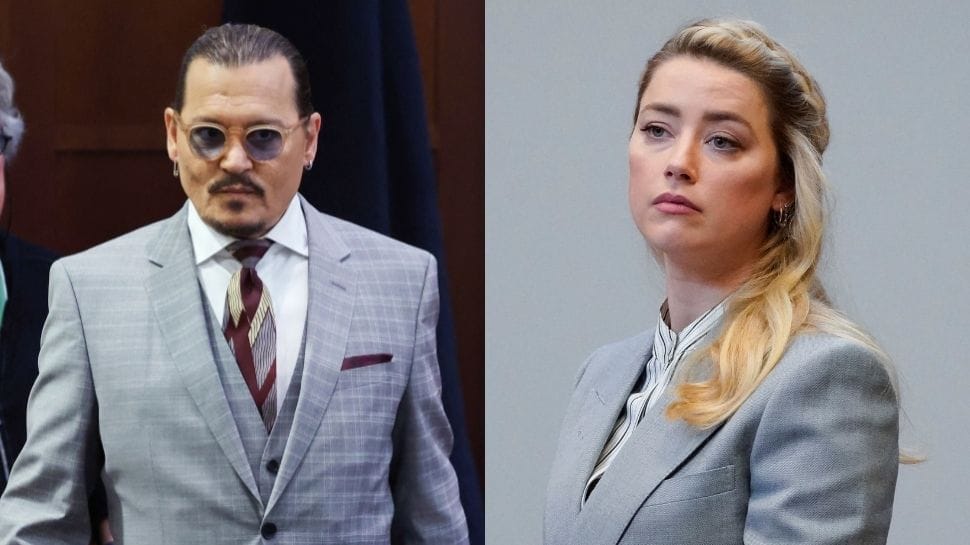 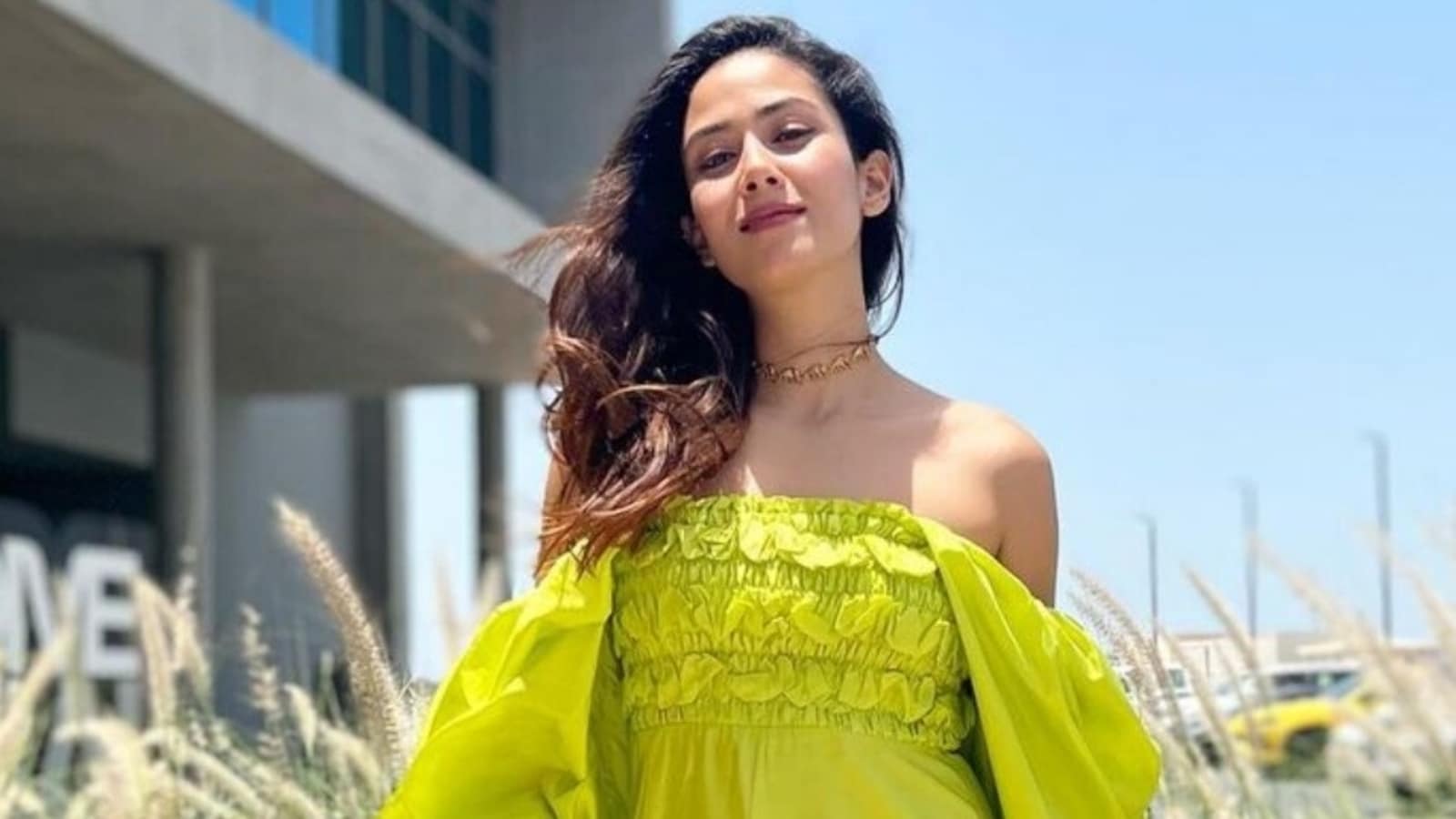 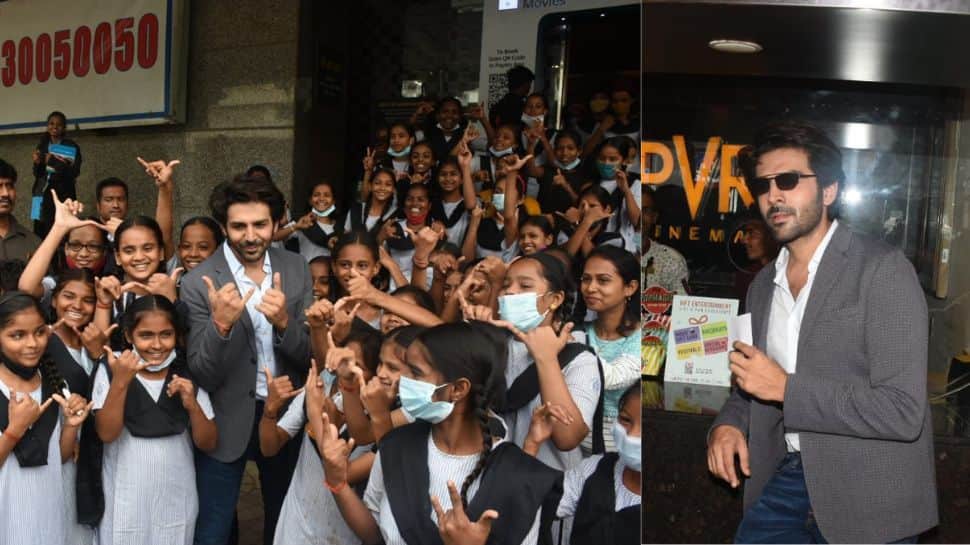 Kartik Aaryan hosted a special screening for children of NGO to celebrate the success of ‘Bhool Bhulaiyaa 2’. people news

How Healthy Is Your Sweet Home?