New Delhi: Disney+ Hotstar’s hit show ‘Escape Live’ is in full swing as the two finale episodes are set to launch on May 27, 2022. The stakes are getting higher, the nerves are getting tighter as the competition has now reached its final stages. these claimants. The final episodes of the series will define the fate of the contestants – Fetish Girl, Meenakumari, Dance Rani, Darky and Aamcha Spider, who are desperate to win the viral content creation game.

Director Siddharth Kumar Tewari said, “Escape Live has enthralled the audience with its captivating storyline, and I can’t wait to see the audience reaction when the final two episodes air on Disney Plus Hotstar. Like the show’s universe, Viewers can expect the unexpected in the end.”

Bollywood actor Javed Jaffrey said, “Since last 30 days viewers have been voting for their favorite stars in the show on Escape Live game app but now the countdown has started to announce their biggest star for India. “Every diamond is moving one star closer to the winning line. It’s finally time for you to decide who will win the number one spot and walk away with the cash prize? Watch the finale episode on Disney+ Hotstar to learn more”

Actor Siddharth said, “As Escape Live gears up to release its last two episodes, I am excited to see how the audience reacts when it comes to knowing who emerges on top. I am gifted to learn a lot from this show, and I am grateful to have a brilliant director like Siddharth Kumar Tiwari to be a part of this series and OTT platforms like Disney+ Hotstar provide a platform for such amazing content. I hope all fans have an exciting weekend watching the finale of Escape Live.”

Tune in to Disney+ Hotstar on May 27 and see who finally wins the coveted cash prize in the final two episodes of the Hotstar special, Escape Live. 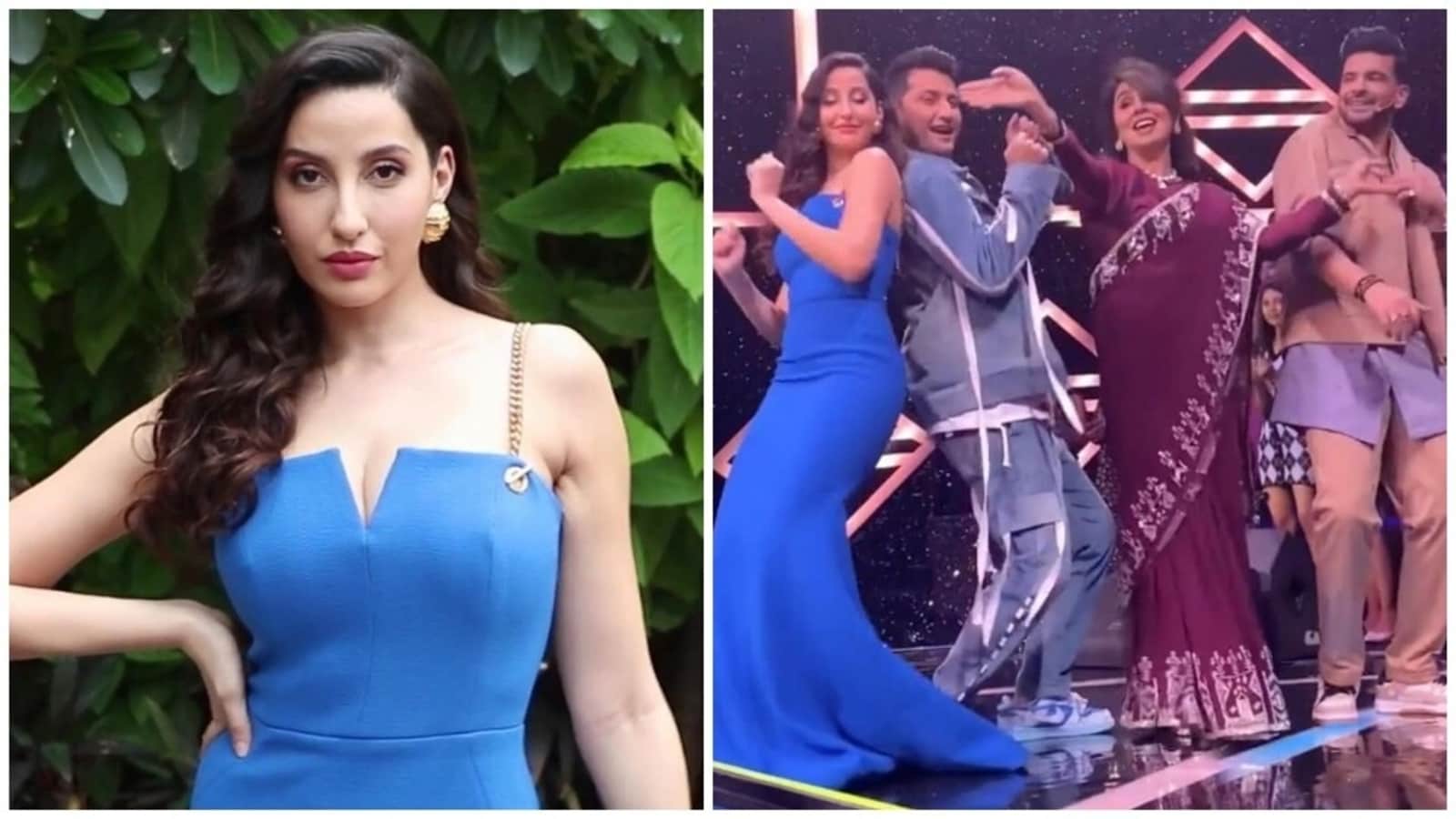 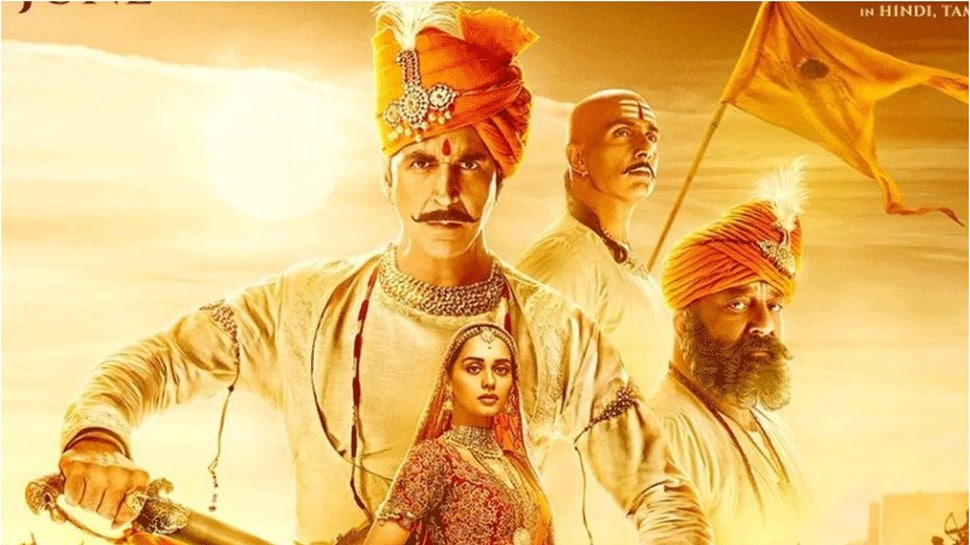 ‘Madhubala’ actor Vivian Dsena is going to tie the knot once again, the actor is dating an Egyptian journalist.

When this Bollywood actor kissed Bharti Singh, know what was the comedian’s reaction)

Cannes 2022: Looking back at the celebrity couples that turned heads fashion trends