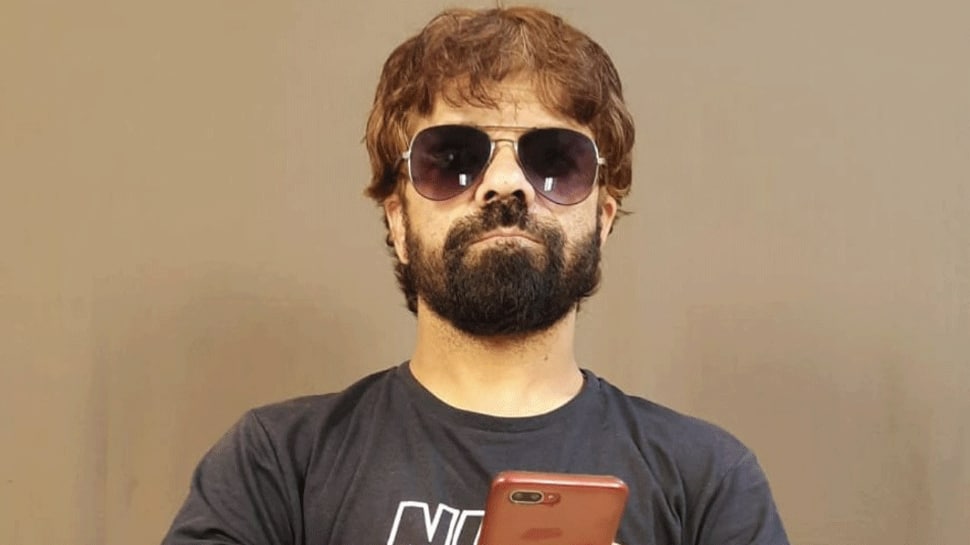 In south Kashmir’s Anantnag’s Bumthan village, Mir used to run a grocery store until he was spotted by Bollywood director Imtiaz Ali, who took a selfie with him during a festival in Anantnag. Mir immediately became an internet sensation and people were stunned to see Peter Dinklage’s lookalike in Anantnag.

Life has changed completely for Mir since then. He is fondly addressed by everyone as Tyrion and people often queue up to take selfies with him. Mir has previously worked with Bollywood superstars like Salman Khan in the film ‘Bharat’.

“There was a winter festival in Pahalgam, I had a program, Bollywood director Imtiaz Ali took a selfie with me and he shared it on his Instagram. Which went viral all over the world. And everyone said it’s Peter Dinklage in Kashmir, and since I’m here in Kashmir and Peter is in America. After those pictures I got offers and I was shocked. He offered me a role in the film ‘Bharat’, and when I came to know about the film stars Salman Khan, it was like a dream come true. I am his big fan. And people on set called me Tyrion. Salman Khan picked me up in the film scene, I was very happy,” said Tariq Mir.

Meir dreams of one day traveling to the United States and meeting her Hollywood icon Peter Dinklage. Mir too has not forgotten the days when people used to laugh at him because of his short stature. And now he wants to change the perception of dwarfism of people in India as well as in Bollywood.

“I’m 4’3 inches, before people used to laugh at me, and now they ask me for selfies, autographs, it makes me happy. People come to me everyday. I got a chance to work in Kashmiri serials. I worked with Kashmir Tourism Department and Delhi Tourism. I had a lot of offers from these departments. Tariq Mir says

The Jammu and Kashmir government also made an advertisement displaying Mir as Kashmir’s own Tyrion Lannister in the snowy mountains of Gulmarg to attract more tourism. 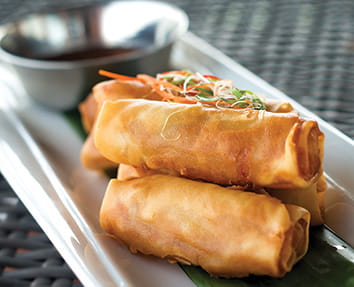 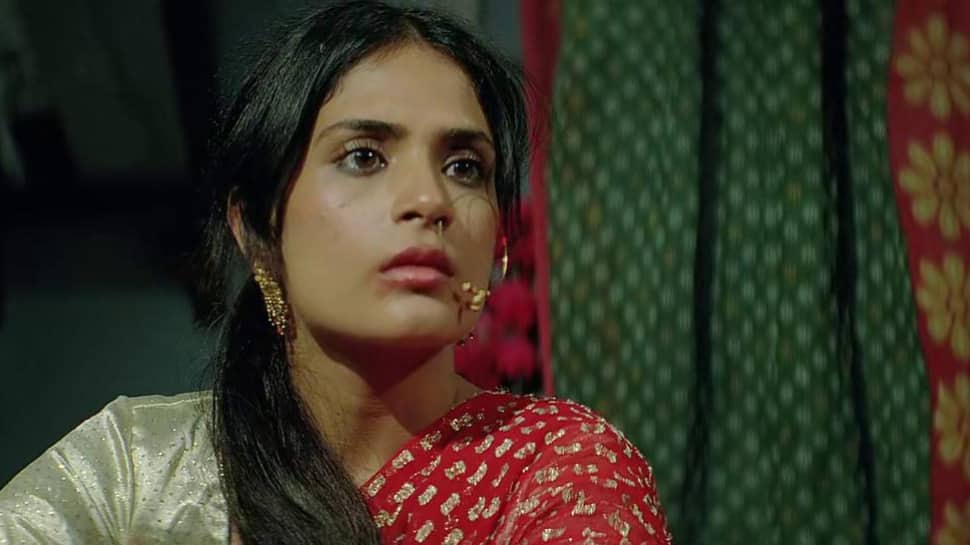 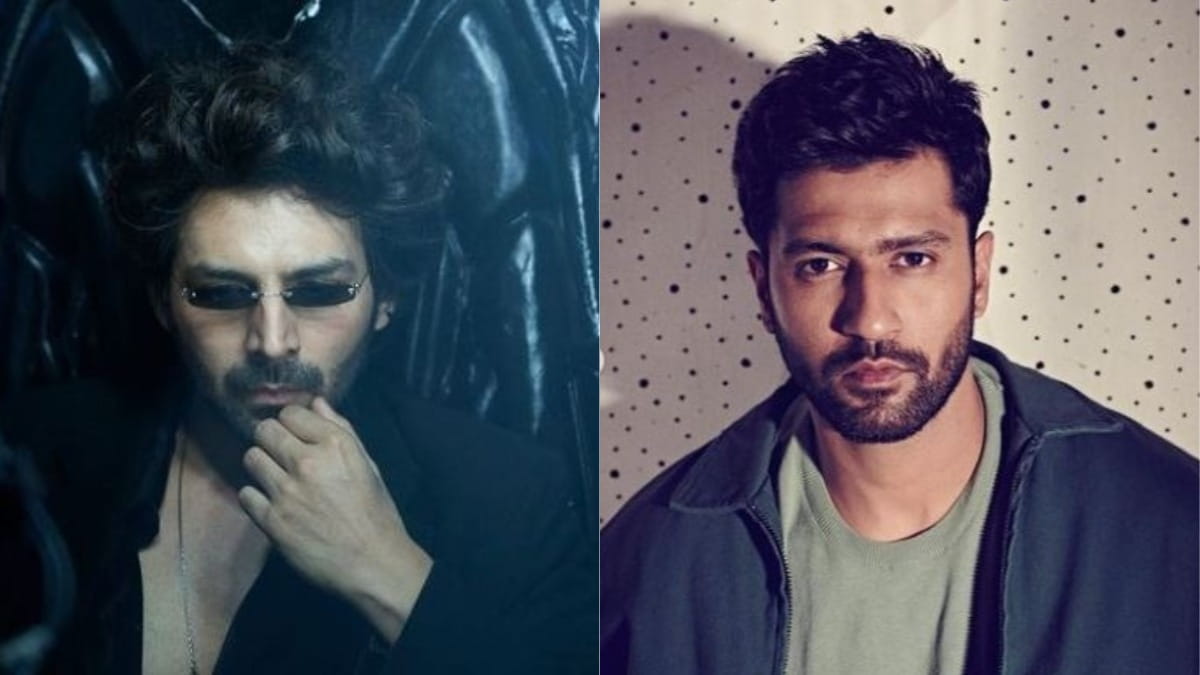 Chikankari kurta and pant set has an eye-catching appeal, check out the top picks on Amazon