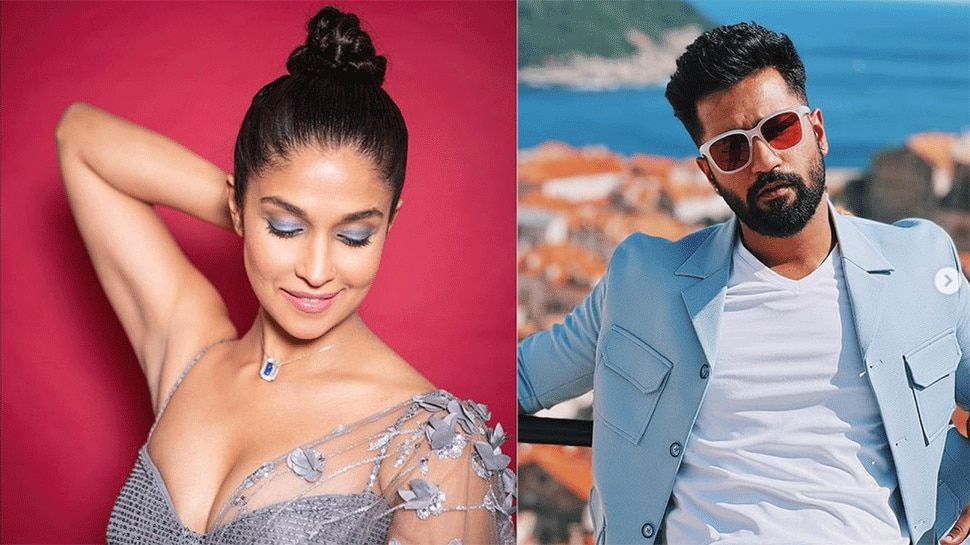 New Delhi: Actress Harleen Sethi shared a picture of herself wearing a lilac trackkit on social media. However, what grabbed everyone’s attention was that the actress was seen taking a dig at her ex-boyfriend with her caption. And we wonder, if she was indirectly alluding to ‘Uri’ actor Vicky Kaushal.

On Sunday (June 12), Harleen shared a photograph in which she can be seen happily posing for the camera on a street. She captioned it, writing, “Cos Rhodes has more depth than my boyfriend, Outfit: Boyfriend’s tracksuit.”

Now for the unversed, Harleen and Vicky were in a relationship for a short time. Vicky even made their relationship official by sharing a picture of the two together after the screening of his film ‘Uri: The Surgical Strike’. However, they later parted ways for reasons that were best known to them. Vicky then started dating Katrina Kaif, with whom he is now married.

Well, this is not the first time that Harleen has taken a dig at Vicky.

Days before Vicky tied the knot with Bollywood actress Katrina Kaif in a fictional wedding in Jodhpur, ‘Broken But Beautiful’ actress Harleen shared a cryptic note that caught the attention of her fans.

Meanwhile, on the work front, Vicky will next be seen in ‘Govinda Naam Mera’, Meghna Gulzar’s Sam Manekshaw biopic and a film directed by Anand Tiwari. On the other hand, Katrina Kaif has films like ‘Tiger 3’, ‘Jee Le Zara’, ‘Jewel of India’, ‘Merry Christmas’, ‘Phone Bhoot’ in her kitty.

Harleen Sethi rose to fame with ALTBalaji’s ‘Broken But Beautiful’, where she appeared alongside Vikrant Massey. She also appeared in ‘The Test Case 2’. The actress will reportedly be next seen in the Hotstar series, ‘Delhi Ke Sultan’. Directed by Milan Luthria, it will star Tahir Raj Bhasin, Neha Sharma and Mouni Roy in lead roles, and will reportedly also star Vinay Pathak, Anupriya Goenka, Anjum Sharma, Sunil Kumar Palwal and Nishant Dahiya. 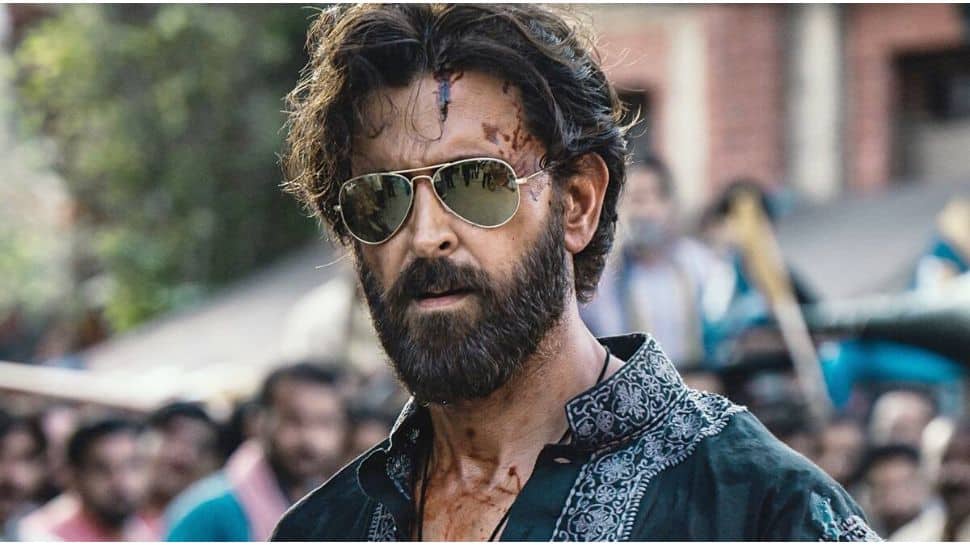 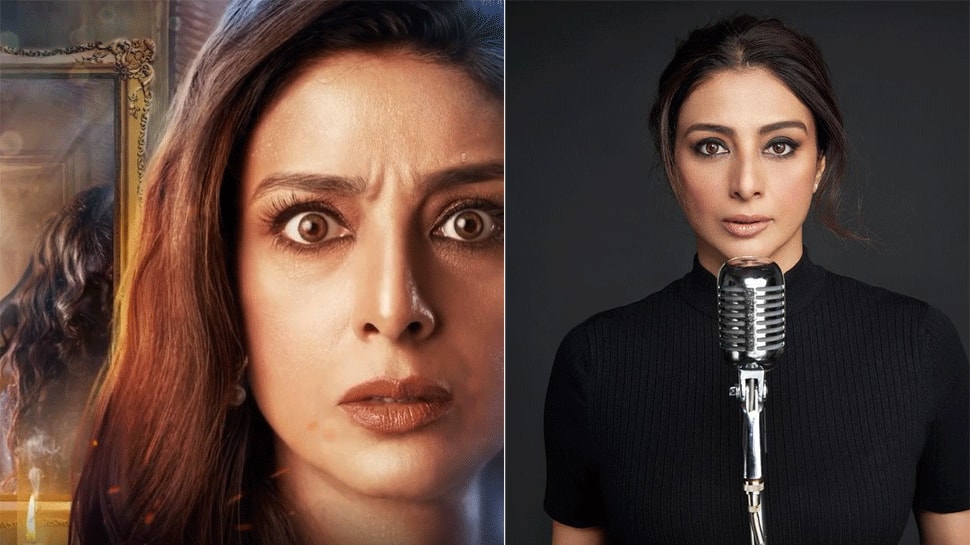 Why is sunscreen necessary day and night? Beauty and Dermatologist Answers | fashion trends