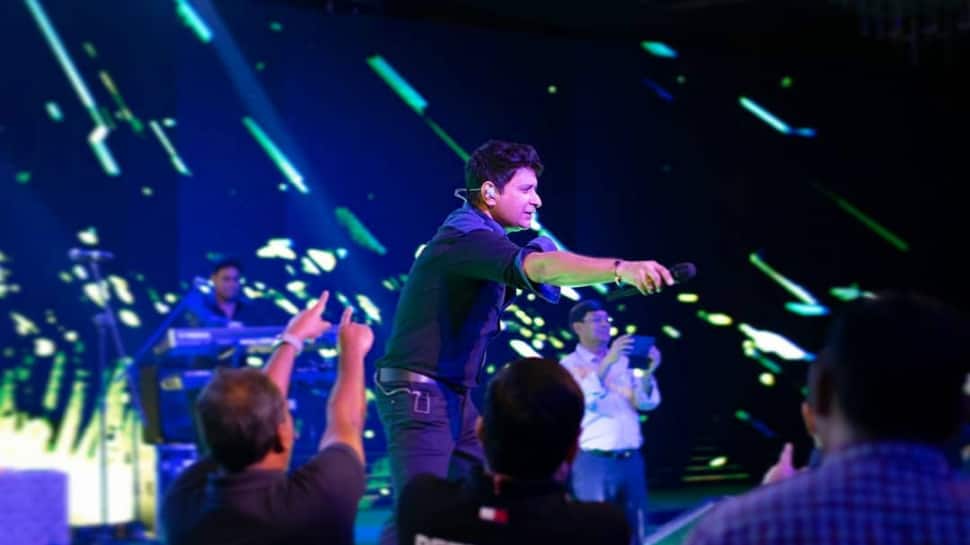 Kolkata: Call it professionalism or dedication to commitment. Despite feeling uneasy, playback singer Krishnakumar Kunath, popularly known as KK, completed his performance late Tuesday evening as per the contract with Kolkata-based Gurudas College.

KK passed away on Tuesday night at the age of 53 after performing in his last show at Nazrul Manch in south Kolkata. After completing the show as scheduled, he returned to his hotel in central Kolkata and started feeling uneasy again. He was taken to a local hospital, where he was declared “brought dead”.

However, according to eyewitnesses and the show’s organizers, the deceased singer was showing signs of restlessness during his performance. One of the organizers said, “He was constantly requesting to turn off the spotlight and at intervals he was going backstage to rest. However, not once did he express his desire to leave the show midway.”

KK’s manager Ritesh Bhat said that as soon as he got into his car after completing the show, he complained of mild uneasiness. Bhat told media persons, “KK said that he is feeling convulsions in his limbs and he also asked me to turn off the AC of the car.”

Meanwhile, police sources said that his body has been sent for post-mortem due to two reasons. The first is that since he was “brought dead” to the hospital, as per the rules, postmortem of the body should be done to ascertain the cause of death. The second reason is some obvious cut marks on his face and hand.

“Prima facie it appears that the cause of death is cardiac arrest. But the final cause of death will be known only after the post-mortem is complete and the report comes,” a police officer said on condition of anonymity.

It is learned that KK’s body has been kept at the Government SSKM Medical College and Hospital in central Kolkata and the postmortem will be done in the day.

KK came to Kolkata on Monday and the same day he performed for another college in Kolkata in the same Nazrul Manch. 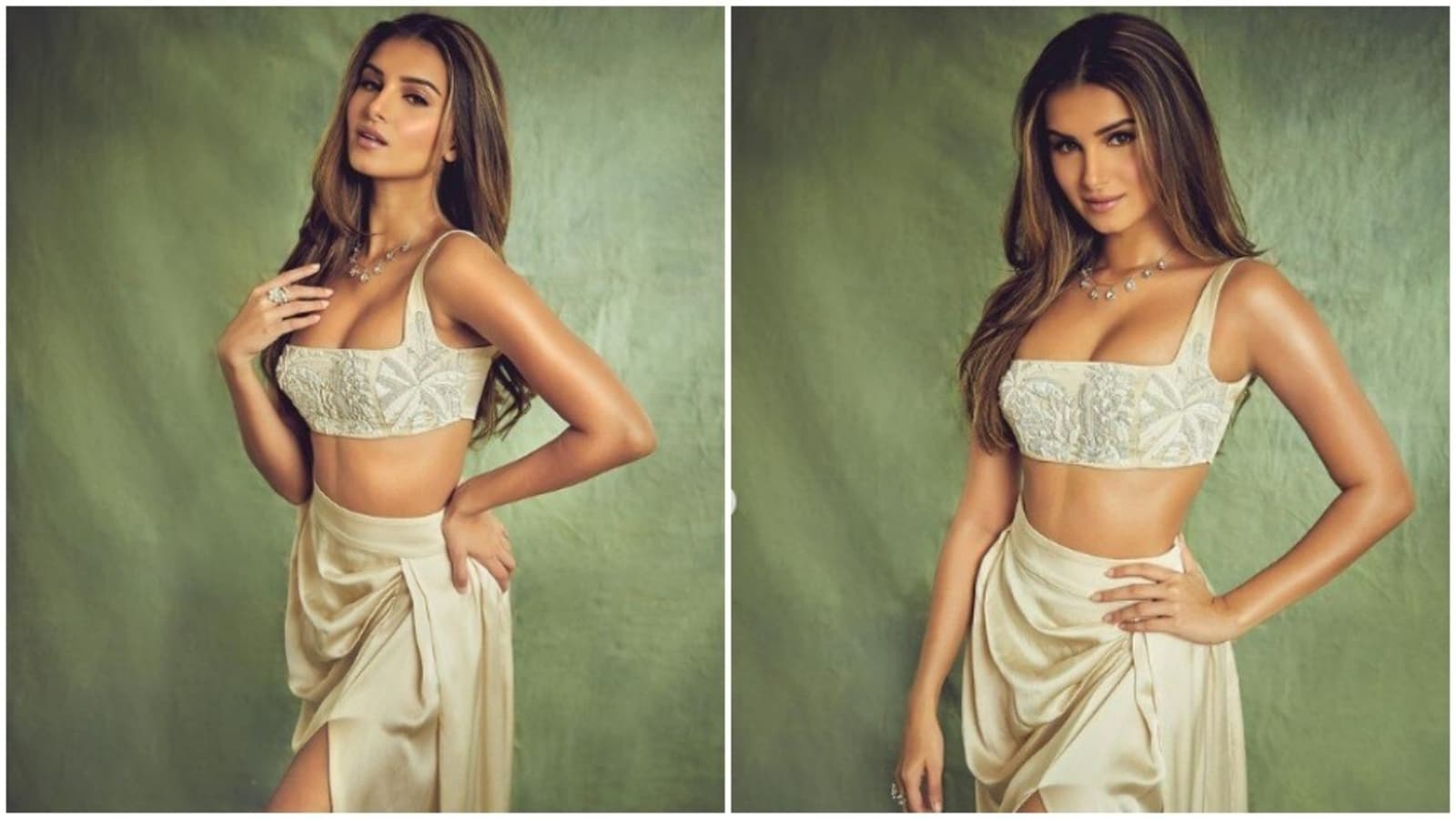 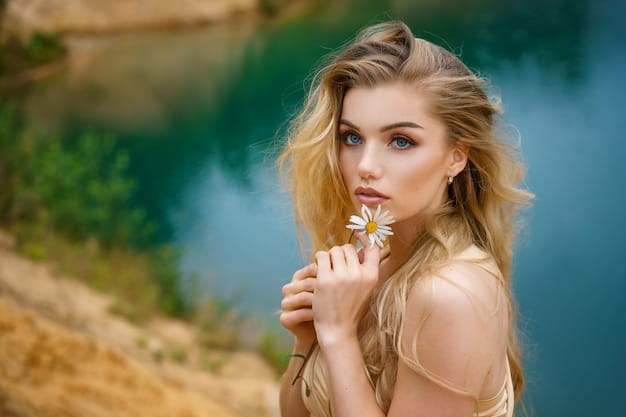 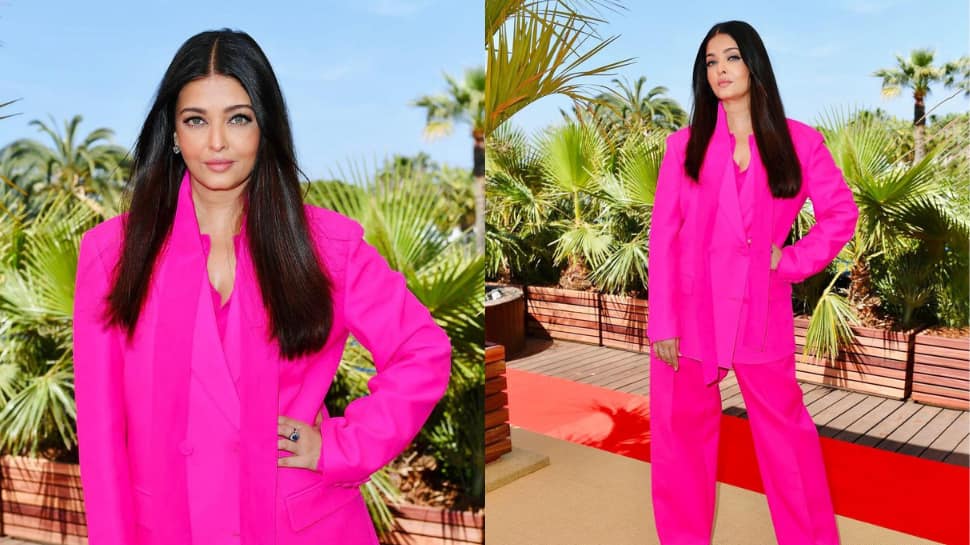 How To Take Care Of Silk Sarees