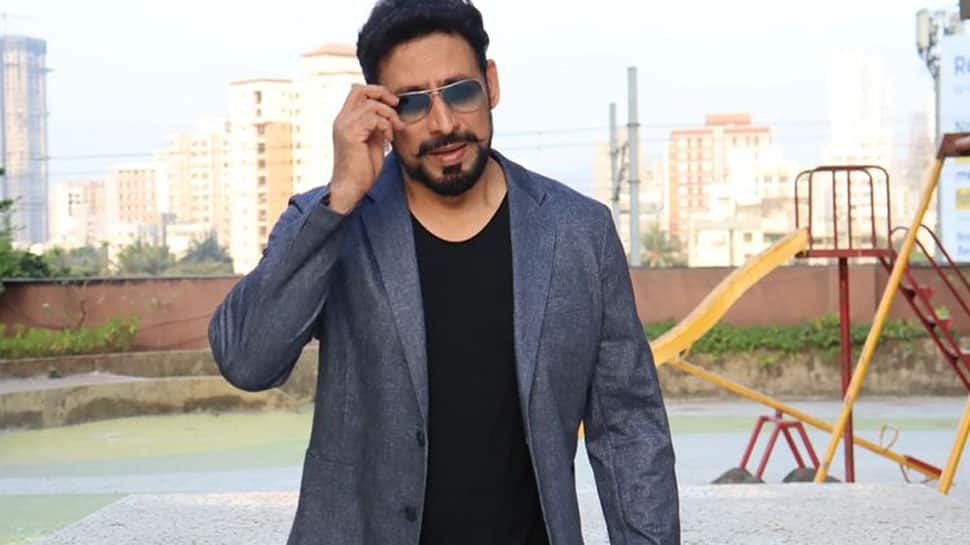 New Delhi: Popular television actor Hrishikesh Pandey, best known for playing the role of Inspector Sachin in the successful fiction crime series CID, faces an unpleasant incident. He recently boarded an AC bus in Mumbai for local sightseeing with family and abandoned his car, only to find his cash, cards and other important items robbed.

Hrishikesh Pandey told Indianexpress.com, “It happened on June 5 and we had taken a bus from Colaba to go to some places. Initially I didn’t want to join them, because all my family members were here, I jumped on the idea and left my car to go on public transport. It was a bit crowded that day and i didn’t know when to take everything out. i have blocked my cards and applied for duplicate , because I had to go to my hometown soon.”

When asked to react to the memes (as he played a cop in the show) that were circulating on social media soon after the news went viral, Hrishikesh Pandey said, “Yes, it is very ironic. I am in the crowd. I’m sure the robber didn’t know he was taking my stuff. So obviously disguise doesn’t work for me. I’m just grateful that he got to use my card. Didn’t get a chance and I was at a loss.”

He was last seen in Amitabh Bachchan and Ajay Devgn’s Runway 34.