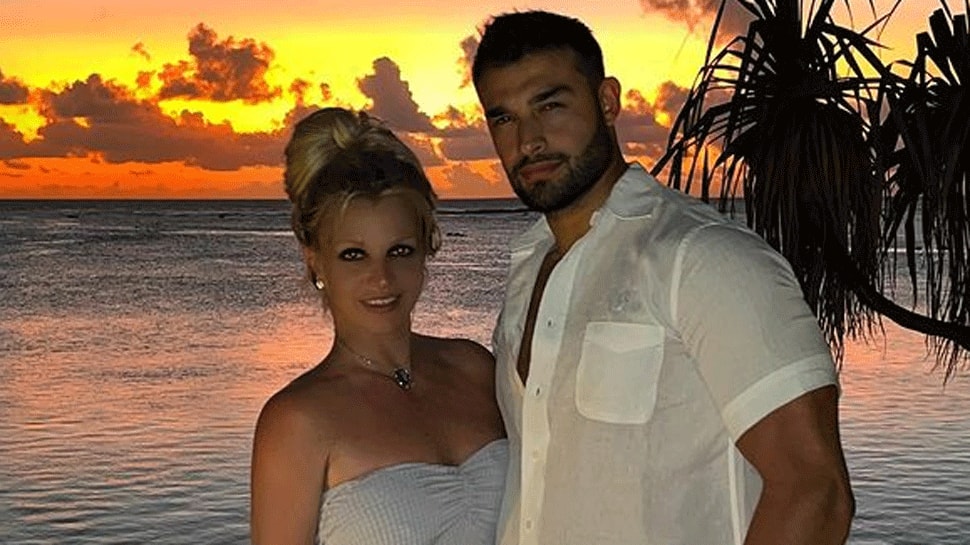 Los Angeles: According to media reports, pop singer Britney Spears married longtime boyfriend Sam Asghari on Thursday after being together for nearly six years. The pair announced their engagement via Instagram in September 2021 but did not reveal the wedding date.

Two months later, the “Stronger” singer was released from a legal guardianship that had controlled her personal life and finances for 13 years. During the court proceedings, she stated that she wanted to get married and start a new family without any restrictions.

A source close to the couple told Reuters on Thursday that the singer and her fiancé were about to get married. Various media outlets reported that they got married. Representatives for Spears and Asgari could not immediately be reached for comment.

Hollywood industry publication Variety also reported that the wedding day was interrupted when Spears’ first husband, Jason Alexander, trespassed on her property. Citing the Ventura County Sheriff’s Office, it said deputies were sent to the Spears home following a trespass complaint and arrested Alexander under an out-of-county warrant. The sheriff’s office could not immediately be reached for comment.

Spears married her childhood friend Alexander in a surprise ceremony in Las Vegas in 2004, but the wedding was annulled shortly after. Nine months later, she married dancer Kevin Federline, with whom she had two children. That marriage ended in divorce in 2007.

Spears, 40, announced in April that she and Asghari were expecting a baby boy. A month later, the singer said that she had a miscarriage.

Asghari, 28, is a personal trainer and actor of Iranian descent who has appeared in the Showtime series ‘Black Monday’. 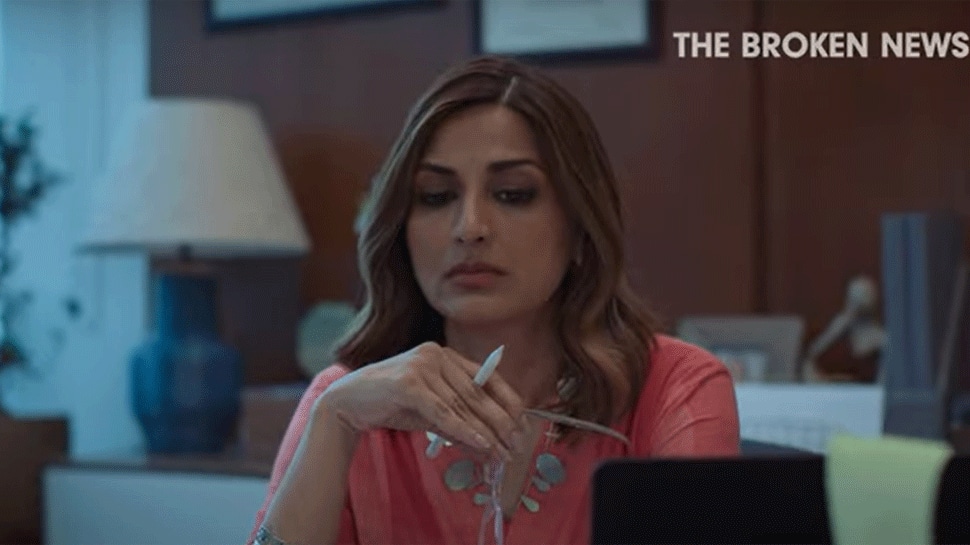 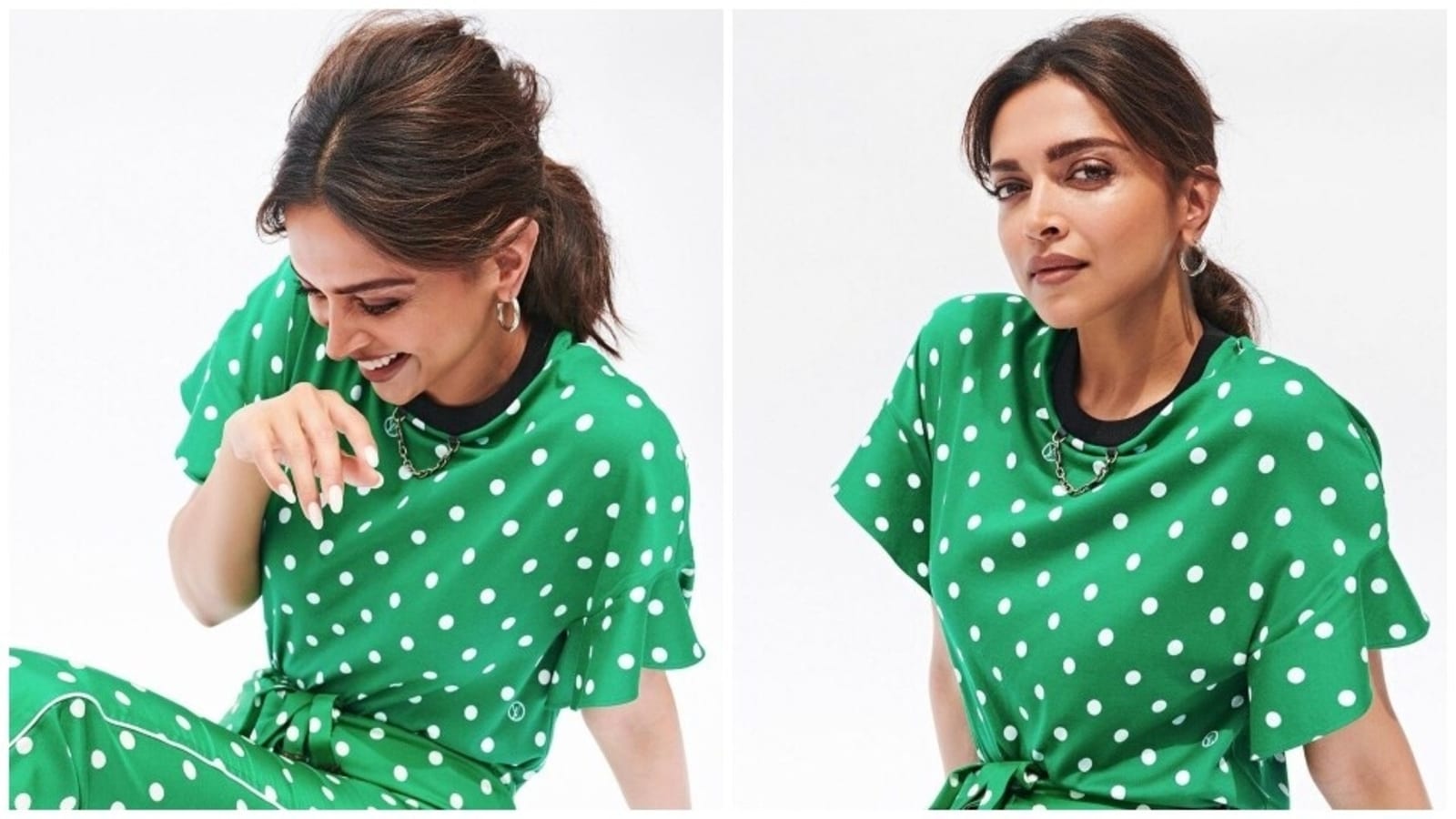 Apoorva along with a luxurious property and KL Rahul rented a luxurious apartment, monthly to live together before marriage. 10 lakh out of this 4BHK apartment)