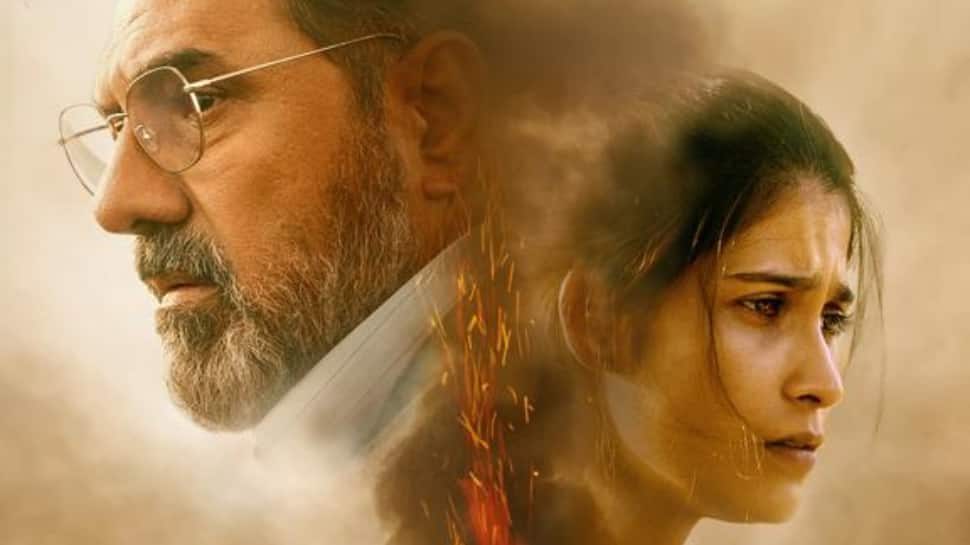 Mumbai: “Innocent”, starring Boman Irani and Samara Tijori in their digital debut, will start streaming on Disney+ Hotstar from June 17. Billed as a psychological thriller, “Innocent” is the Indian adaptation of the award-winning Irish series “Blood”, which explores family ties and betrayal after losing a loved one. The Punjab-set show has Mihir Desai attached as the director and Gurmeet Singh as the showrunner.

Irani, known for films like “Munna Bhai” series, “3 Idiots” and “PK”, says her digital debut will help her reach out to a wider audience.

“I made my long-awaited digital debut on Disney+ Hotstar with ‘Masooom’, which continues to be some of my favorite series this year. The series is a window that opens up a whole new world for me and helps me reach out to a wider audience. helps,” the actor said in a statement on Wednesday.

He said, “It has been fascinating to act with new talent like Samara and an extremely talented crew. I had the pleasure of watching a young actor hone his craft and in a way it helped me grow as well.”

Set in Punjab’s Phalauli village, “Masoom” will unravel the untold truths that haunt the life of the Kapoor family, where complex relationship dynamics change over time and ambition.

The ‘Mirzapur’ fame Singh says he is grateful to Disney Plus Hotstar for giving him the opportunity to make a thriller show like ‘Masoom’.

“With Masoom, we are all set to make a thriller, which is based on family ties and hidden truths, a subtle look at the life of a family that has, forever, been tainted with mysteries, hopefully the viewers will enjoy the show. We will enjoy it as much as we did while making it,” he said.

It is produced under the banner Dreamers & Doors Company, a premium content studio owned by Reliance Entertainment. 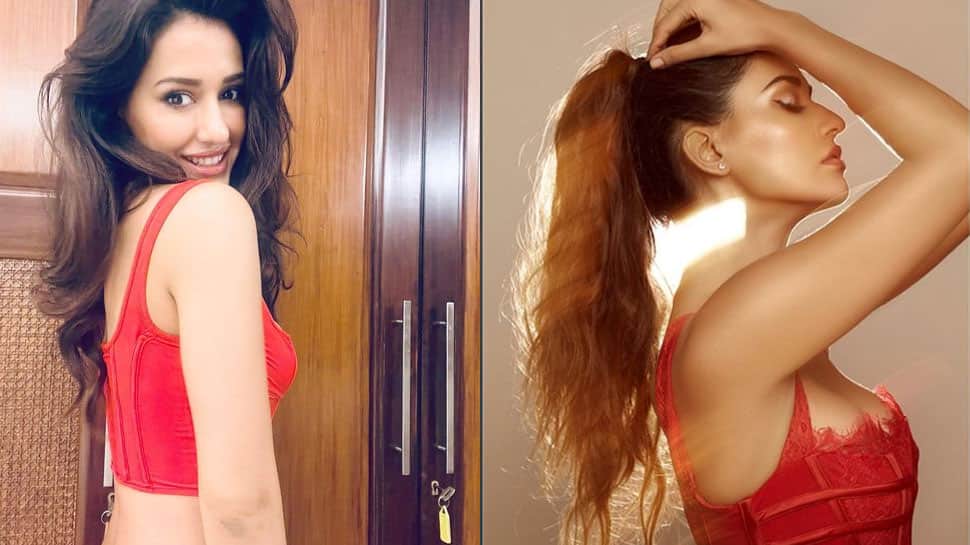 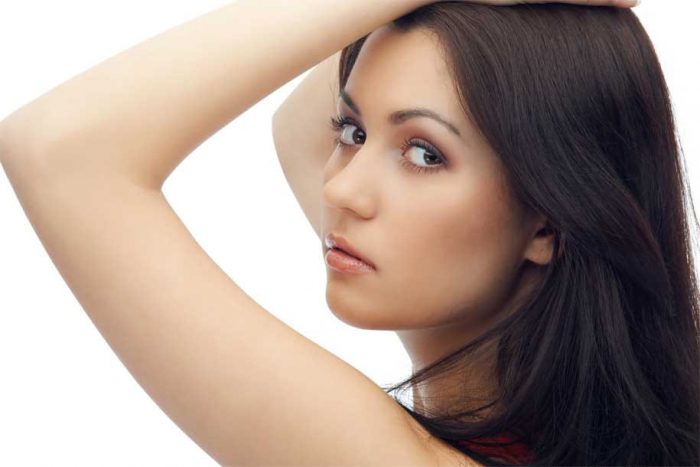 Inside Mira Rajput’s splendid vacation in Dubai, here’s how her ‘hubibis’ got soaked in the sun – watch. buzz news