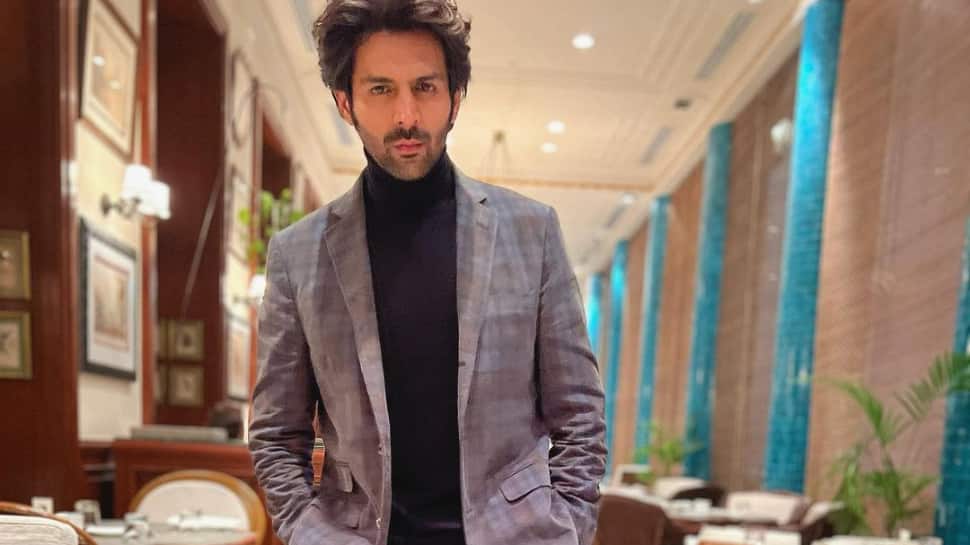 New Delhi: Filmmaker Bhushan Kumar is all praise for actor Kartik Aaryan as he opens up on the rising fees of actors and the kind of films producers are able to make and its impact on the overall budget of the film. Kumar shared that budget cuts are made in other departments if an actor comes at a heavy cost. The producer heaped praises on Kartik and said that he has financially supported his upcoming film ‘Shehzada’. The two also collaborated in the recently released Ans Bazmee directorial Bhool Bhulaiyaa 2, which has been a huge success at the box office. The film also stars Tabu and Kiara Advani.

“Today, people want to watch larger-than-life cinema and you need to invest big money to make those films. Such films cannot be made without the support of actors and to their credit many of them are doing so now. For example, Kartik, he supported us a lot. This factor is very important to make a big budget film. Today, if the actor’s fee is high, then we compromise on the budget.” Bhushan told Pinkvilla.

Bhushan and Kartik have a long association, apart from ‘Bhool Bhulaiyaa 2’ and the upcoming film ‘Shehzada’, the two also worked for ‘Pati Patni Aur Woh’.

Kumar explained that every film earning Rs 100 crore is not necessarily profitable.

“Not every film needs to earn Rs 100 crore. Our film, Pati Patni Aur Woh earned 92 crores and it is a super hit. Today Bhool Bhulaiyaa 2 has earned Rs 150 crore, but we would have been happy even in Rs 80 to 90 crore. Our next film is Shehzada, and we want it to do better than Bhool Bhulaiyaa 2, but it is not a benchmark, as the finances of that film are different. Kartik stood by us during the financially turbulent times and salutes him,” he shared.

Directed by Rohit Dhawan, ‘Shehzada’ stars Kriti Sanon opposite Kartik. The film is the official Hindi remake of the superhit Telugu film ‘Ala Vaikunthapuramulu’. Earlier there were reports that Kartik had threatened to walk out of the film. He reportedly did this because the original Telugu filmmakers had planned to re-release the film in cinemas in the Hindi belt. 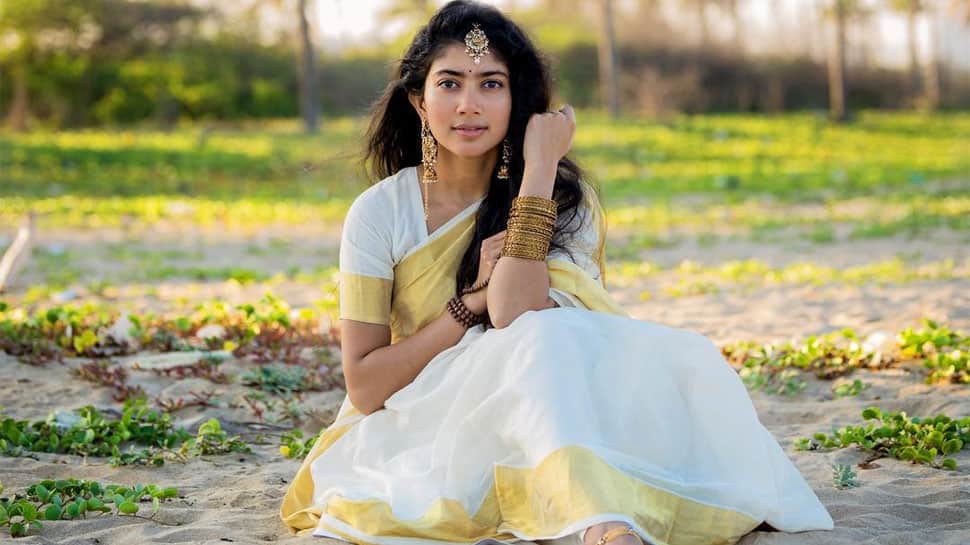 Mumbai: Actress Shenaz Treasury, known for films like “Ishq Vishk” and “Delhi Belly”, says she has been diagnosed with prosopagnosia,