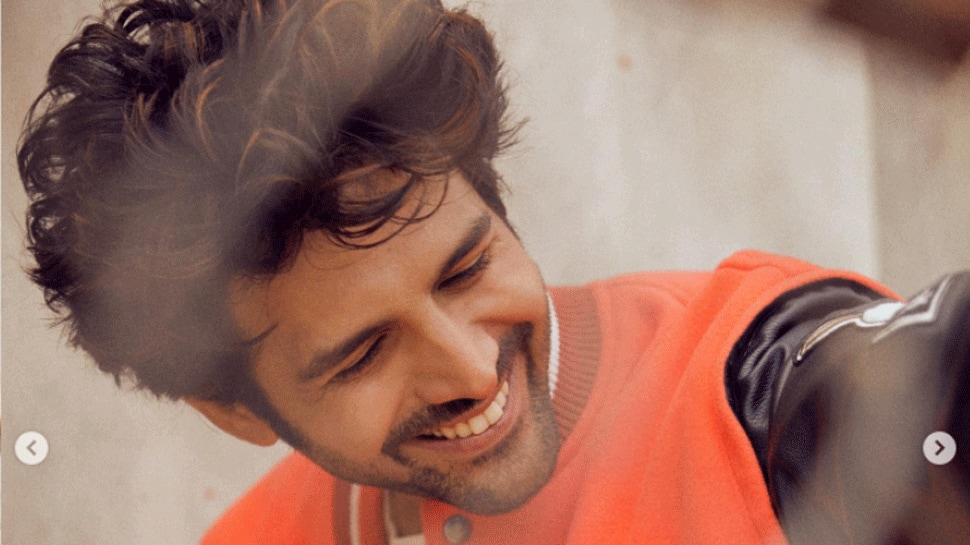 Mumbai: Looks like ‘Bhool Bhulaiyaa 2’ actor Kartik Aaryan is in full celebratory mood as his film closes to Rs 100 crore at the box office. He is promoting the film in different cities and soon after finishing the promotions in Pune he leaves for Kolkata, he decides to eat rice and papad at a roadside stall.

While he was enjoying his meal, the actor was captured in a video which was later shared by a paparazzo account which showed the actor eating from a plate next to a car. The person who recorded the video saw that it was 2 o’clock he asked him what he was eating and Kartik replied that it is papad and chawal (rice).

Sharing the reason, Kartik said, “It is my happiness after the film has crossed Rs 100 crore. Everyone eats the same food. What can I do? The film has made Rs 100 crore, I am eating papad here. Am?”

To a question why he is eating food on the roadside, the actor said: “I haven’t got food, they are not opening restaurants.”

After his video went viral on social media, many of his fans lauded the actor for his down to earth nature.

One fan commented, “Absolutely true, that’s what we eat. I love this guy, he gives off a vibe like your neighborhood neighbor.”

‘Bhool Bhulaiyaa 2’, which also stars Kiara Advani, Tabu, Rajpal Yadav and Sanjay Mishra, is a sequel to the popular 2007 film ‘Bhool Bhulaiyaa’. Directed by Anees Bazmee, the film had collected Rs 98.57 crore till the eighth day of its release. The film is all set to cross the Rs 100 crore mark on Saturday. 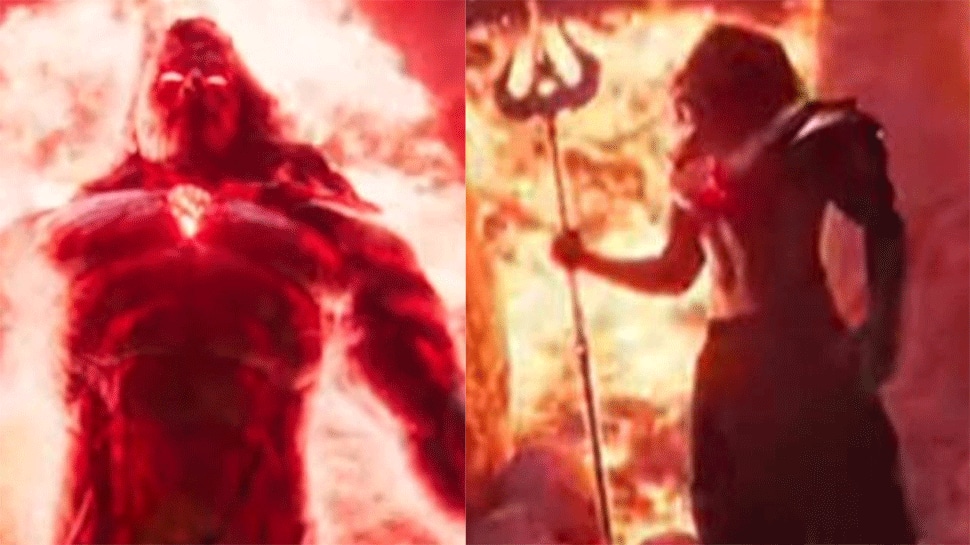 Certain types of websites are at their worst.

Cold bath soaps are ideal for warding off the summer heat and sweat.