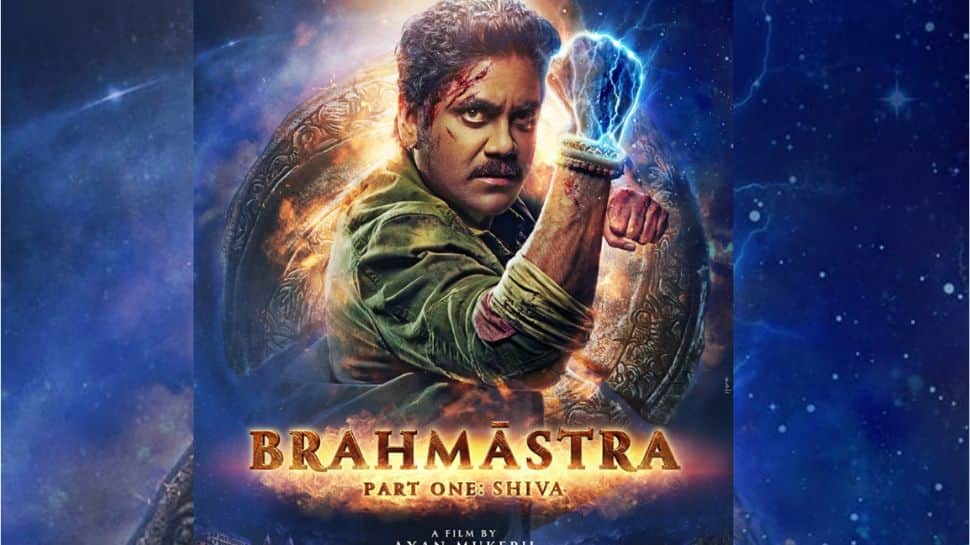 New Delhi: Bollywood actor Alia Bhatt on Saturday shared a new motion poster of ‘Brahmastra’, introducing the character of Anish the artist, who will be portrayed by South star Nagarjuna in the upcoming film.

Alia shared the poster on her Instagram handle with a caption that contained lines from a Hindi poem that pointed to the power of the character. It was written in it, “Sahashrad Nandi is Bhujla Jake, even a blind man trembles. In whose hands is the power of thousands of Nandios”.

He said, “With the power of 1000 Nandi, meet Anish the artist, Brahmastra trailer out on June 15.”

Apart from Alia, ‘Brahmastra’ director Ayan Mukerji also posted the motion poster on his Instagram handle. In the caption, she captioned it beautifully introducing Nagarjuna, “Artist Anish and his Nandi Astra.

Ayan further added, “When I grow up (eventually), I want to be like Nagarjuna Garu (Nag Sir, for me) – one with gentle hearts!! He entered the world of Brahmastra and made his fiercest for us. Intensified the film; His kindness and generosity touched our entire crew; and added a lot to our dream – of creating a truly pan-India film experience with Brahmastra! His Nandi Astra is, in my opinion, one of the highlights of our film. There is one! Some of that, in our trailer on June 15!!”

‘Brahmastra’ is a mythology based fantasy trilogy starring Ranbir Kapoor and Alia playing the central characters of Shiva and Isha.

Apart from Nagarjuna, Amitabh Bachchan will also be in an important role in the film. The veteran star will be seen as Professor Arvind Chaturvedi. The film is slated to release on September 9 in 5 Indian languages. 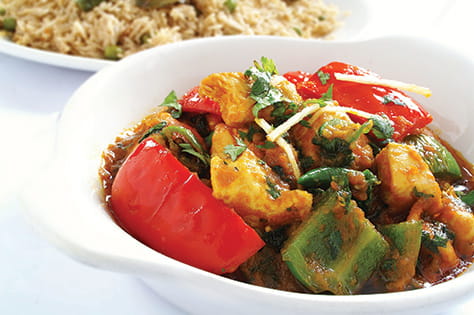 Kurtis, suit sets, kaftans. Get Upto 70% Off On